The Sabi Sand Game Reserve is one of the best destinations in Africa to visit, if seeing leopards on safari is on your bucket list. We’re incredibly lucky to have a number of relaxed, regularly sighted male and female leopards around Leopard Hills. Take a look at some of our resident leopards below. 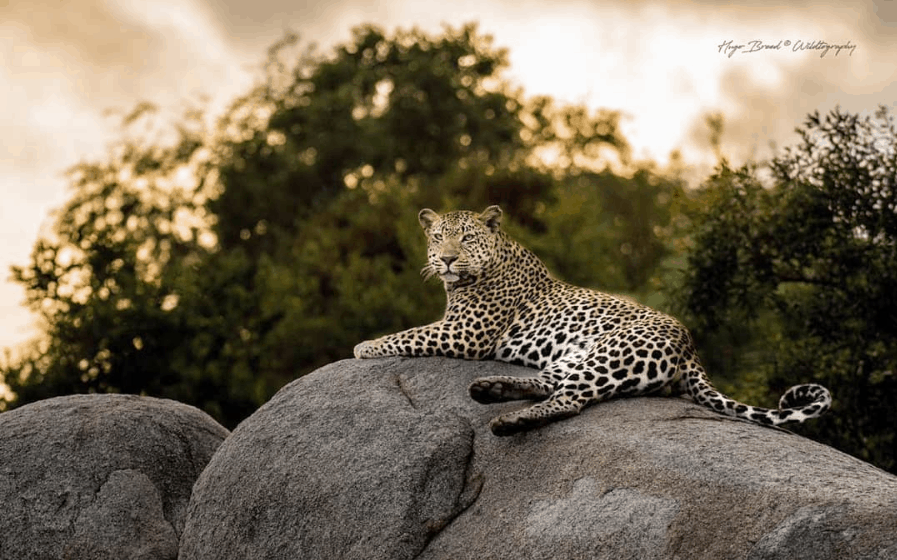 The dominant male. Named after an area in the Sabi Sand Game Reserve. He is about 7 years old and one of the most relaxed and regularly sighted leopards in the reserve. His mom died when he was approx one year old and this forced him to fend for himself with great success.

Daughter of Thlangisa and sister of Basile, Khokhovela is a female leopardess named after a stream in the reserve. Take a closer look at her an her cub here. 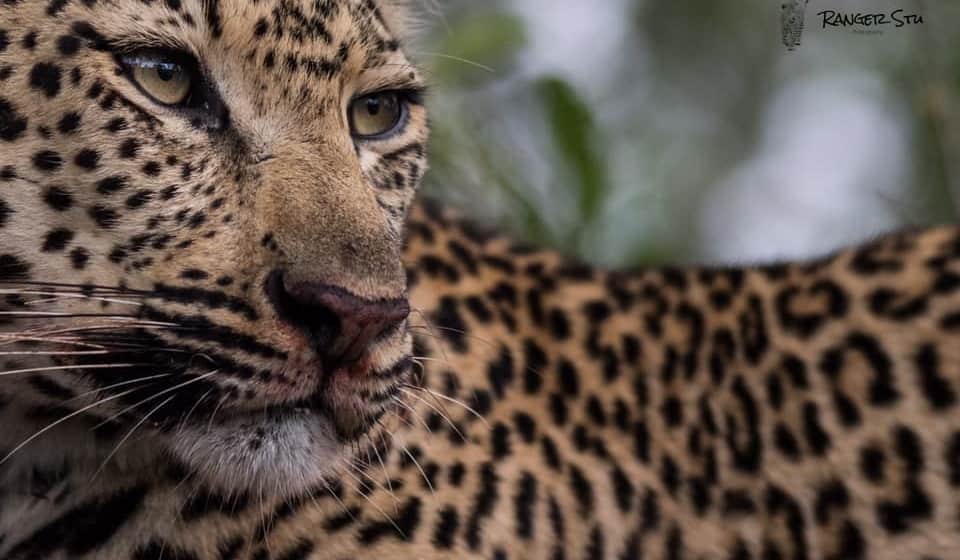 ‘The playful one’. Thlangisa is a wonderfully relaxed female leopard and excellent mother who has raised numerous cubs to adulthood in the Sabi Sand. See her most recent litter here.

You can also read about some of her escapades captured by Africa Geographic here. 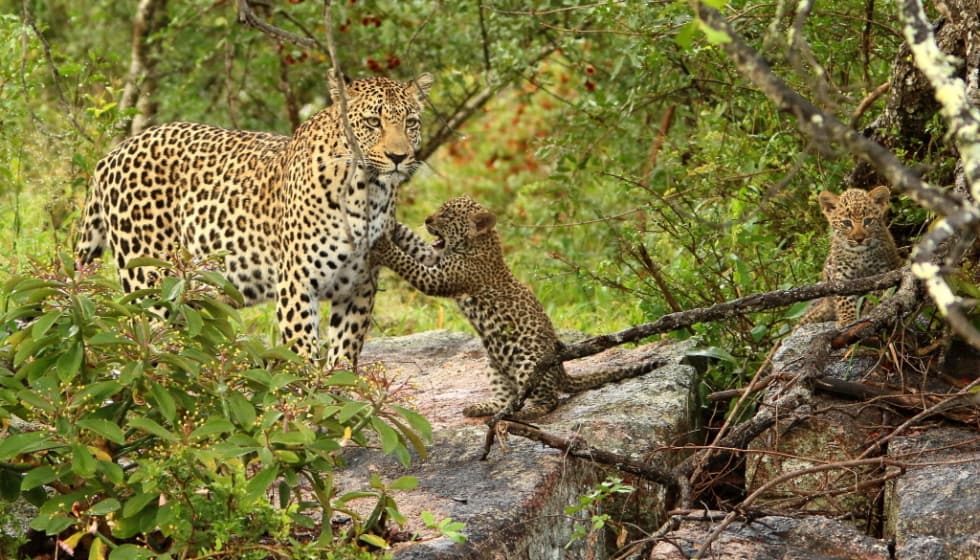 Thamba is a young male leopard that has started to move into our area. He came from the Northern Sabi Sand area. His father is Tingana, a formidable male from the north. 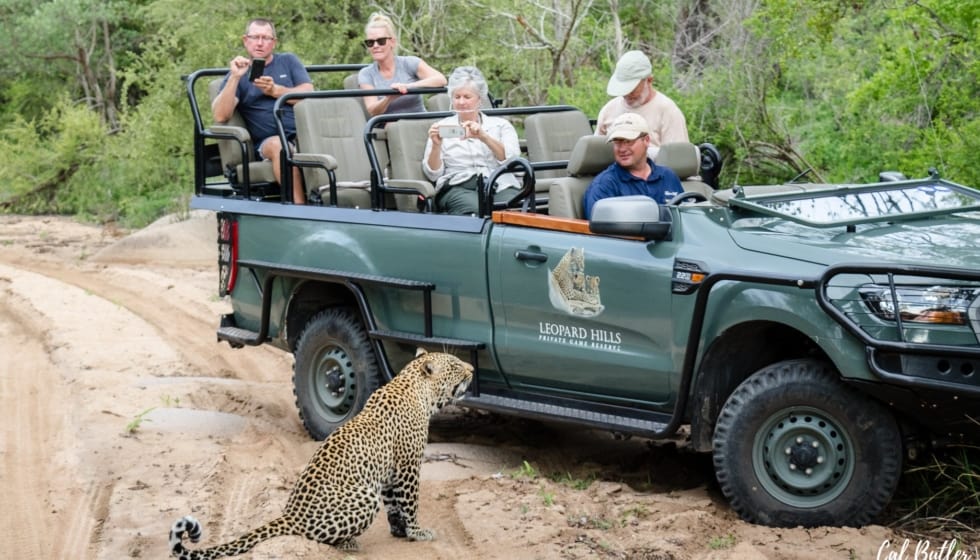 ‘The light/white one’. Named for her pale complexion, Basile is another regularly seen female leopard in the Sabi Sand. She is the daughter of another famous leopard of Sabi, Thlangisa and a favourite of Leopard Hills field guide, Stuart Buy. Her newest cub was recently sighted for the first time – you can see the story on our blog here.

‘The beautiful one’. Another cub belonging to Thlangisa, Sasekile was named in 2018 for her incredibly good looks. She has unfortunately been killed by Nyelethi after leaving her territory for unknown reasons.

Find out more about Sasekile’s life in the reserve on our blog here. 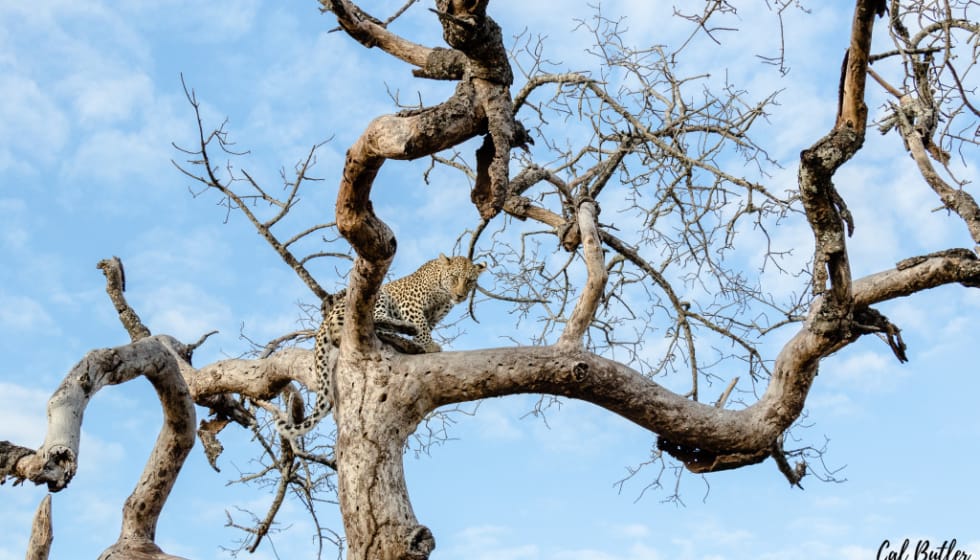 Schotia and her cub

Named after a dam called Kelly Dam in the heart of her territory. Seen less often, but a very photogenic leopard. View more here. 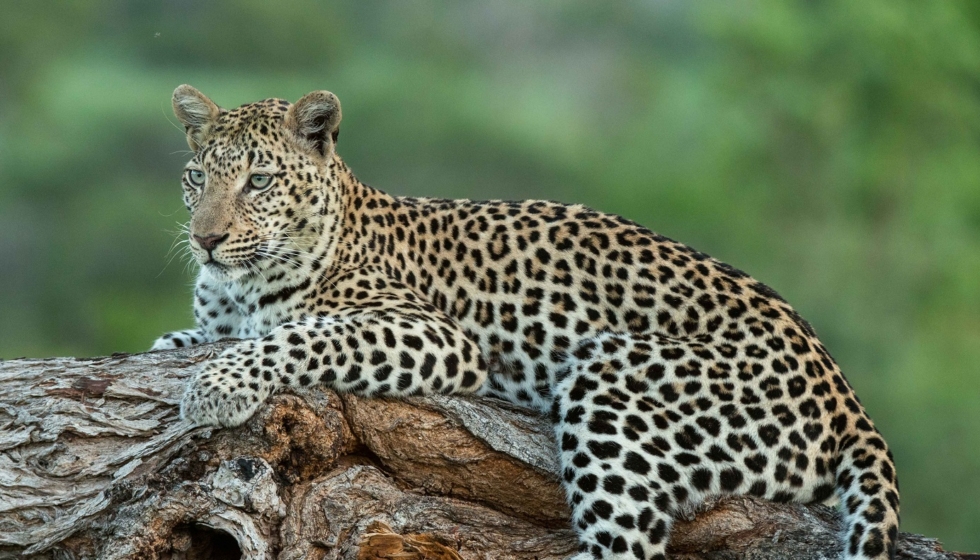 The Torchwood male leopard was born around 2011 and left us as a healthy, young, up-and-coming leopard. His chances for survival were high as he very easily adapted to his environment.

He would catch a variety of animals including porcupine, warthogs and even muddy catfish during the 2015/2016 drought. Take a closer look here. 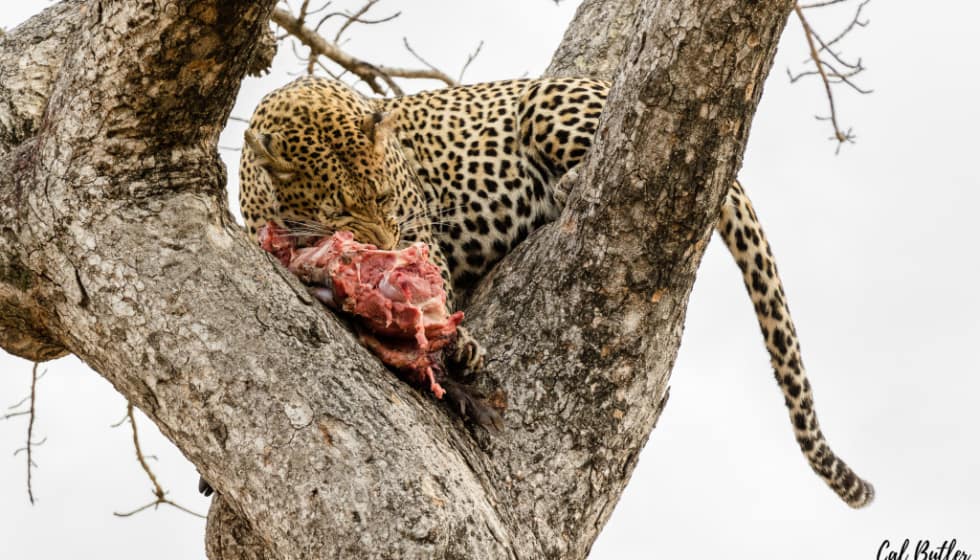 Every so often, we do come across some leopards with a more skittish nature. We might get a quick glimpse of them and then they take cover. In October 2018 we were rewarded with a highly interactive sighting with a skittish male leopard called Homelite. See more here.

Mondzo male leopard is the cub of Xikavi. He is often found in the presence of either Khokovela or Basile female leopards and at times even shares a meal with Dayone. He has left our area, probably to establish a territory of his own elsewhere.

View some of his highlights here. 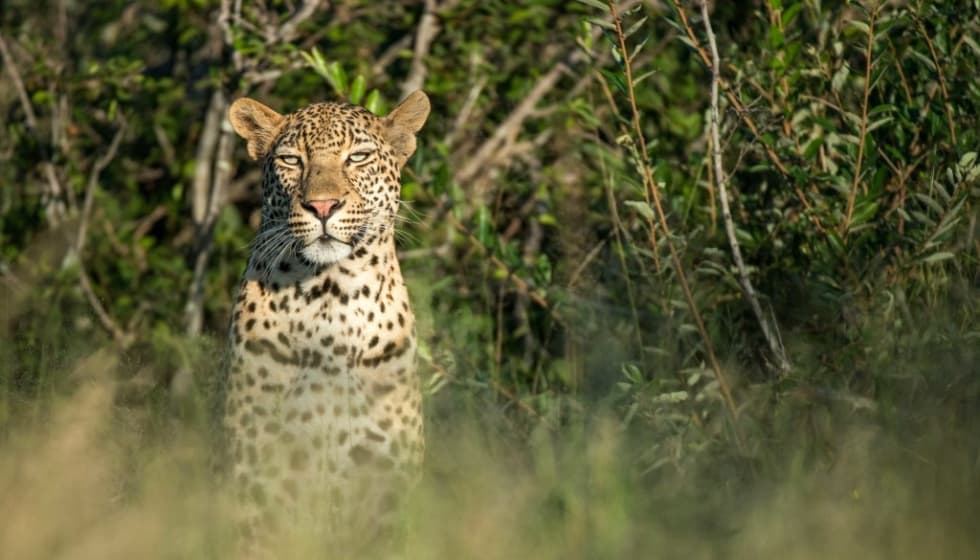 If you’d like to enquire about visiting the Sabi Sand Game Reserve, please don’t hesitate to contact our friendly and efficient reservations team via email at book@leopardhills.com or filling in our online enquiry form. We look forward to welcoming you to the one and only Leopard Hills in the near future.