Thlangisa and her two remaining cubs are doing very well and she is certainly looking after them in every way, especially when it comes to meals. She had the remains of two kills in the same tree, as they spent a couple of days feeding on them. The Cubs were hidden close by as she was resting in a tree some distance from where her kills were left.

She hoisted the remains of a Kudu kill into another Marula tree and then went to collect the cubs, bringing them back to where she had the meal. The Cubs had a good look at the kill safely hoisted, but preferred the company of their Mother below.

At 11 weeks old, the Cubs are now growing quickly and doing what they do best, playing with each other and their Mother.

The previous two cubs which Thlangisa successfully raised to adulthood, named Basile & Khokhovela, are also doing very well and have occupied territories alongside their Mother’s territory.

They have been providing spectacular viewing and we will update you on Thlangisa and her two cubs as they continue on their path to adulthood. 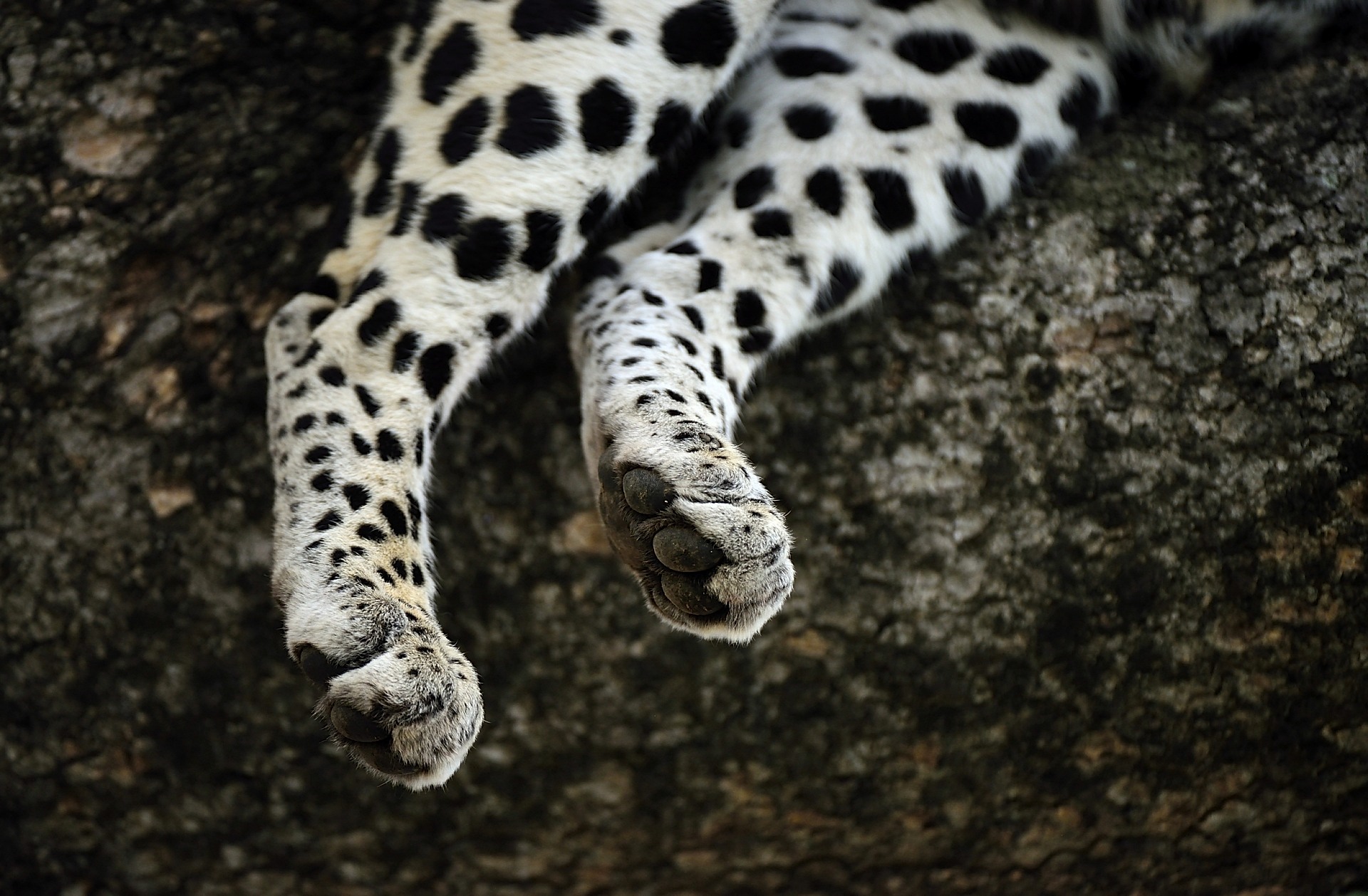 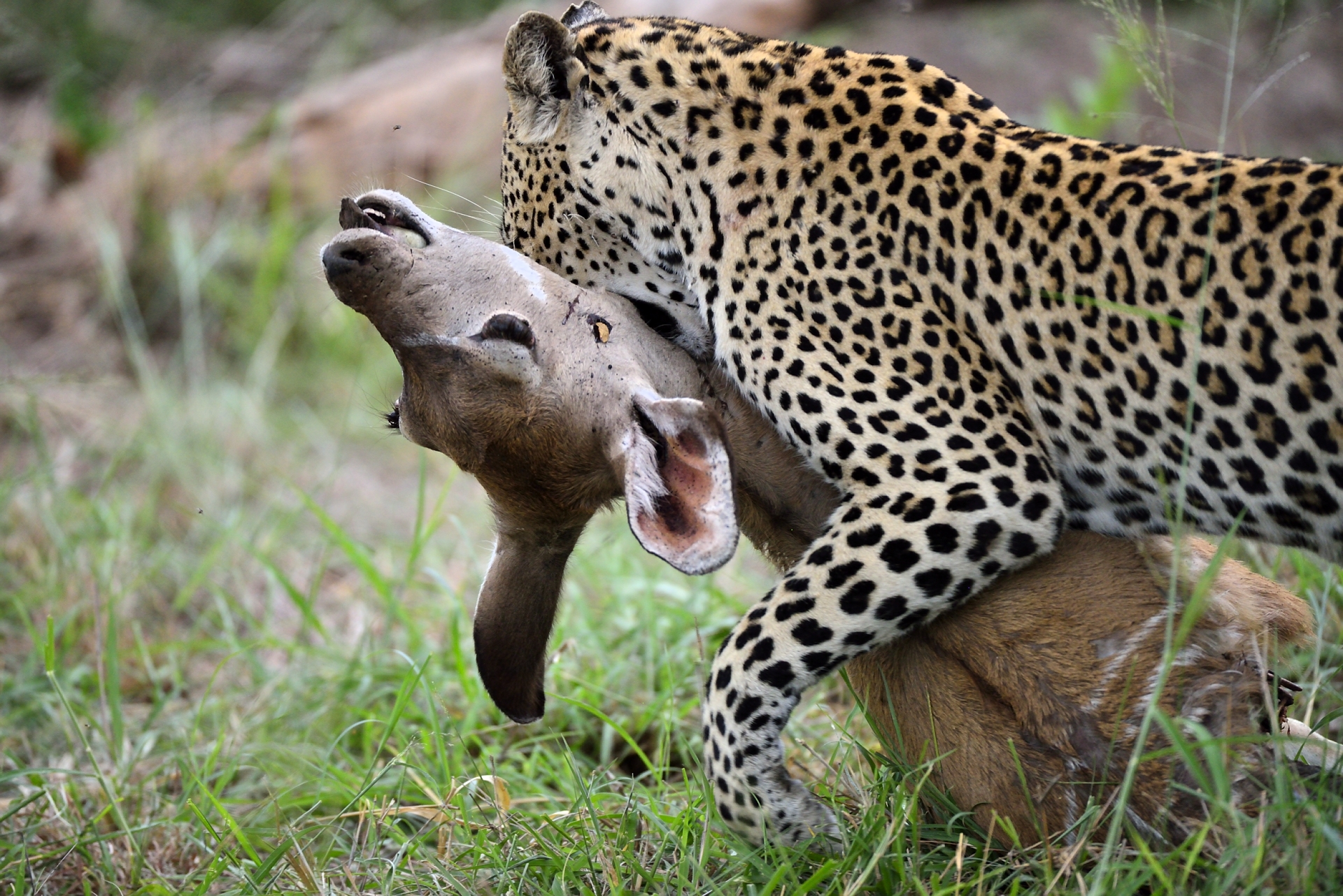 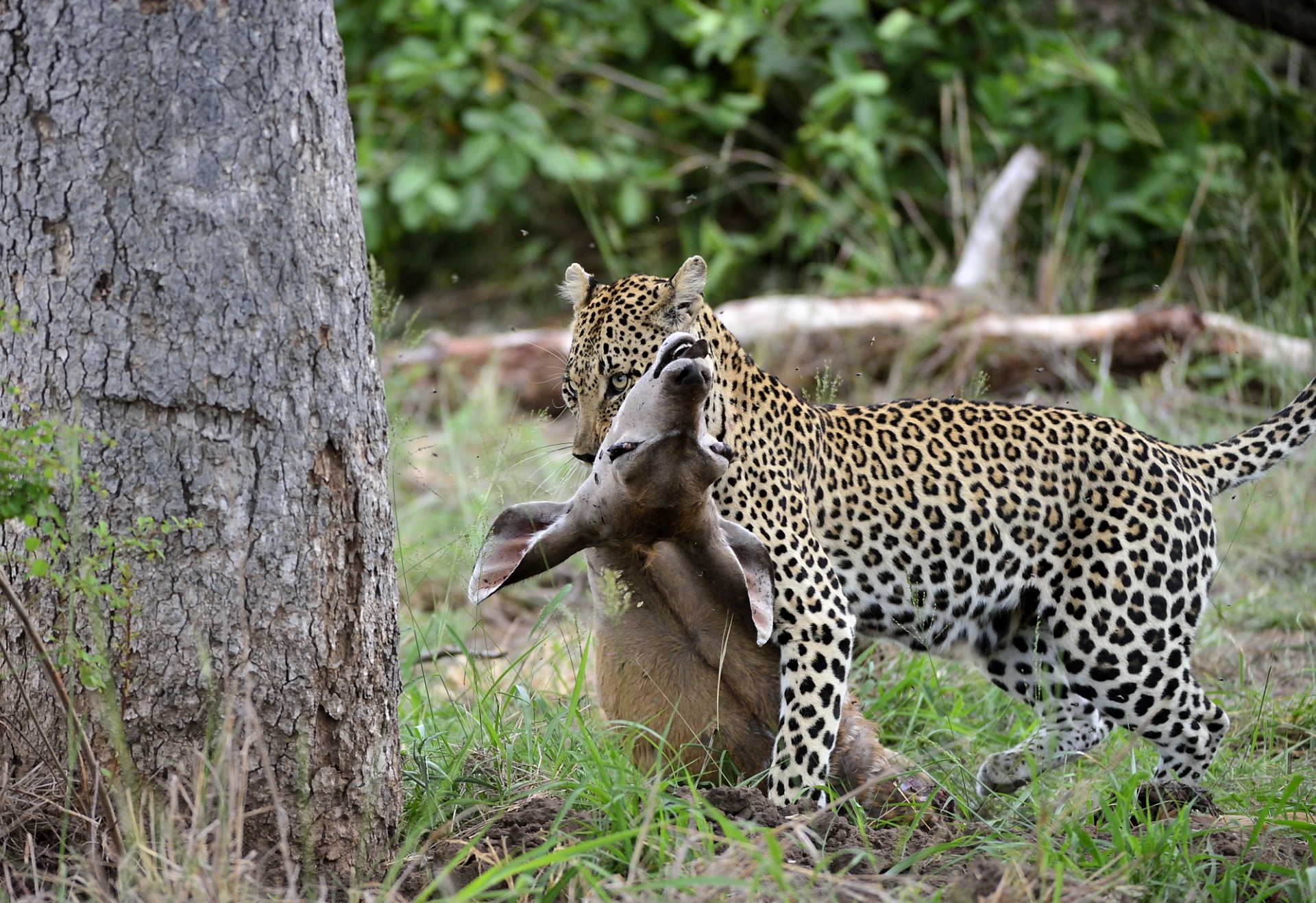 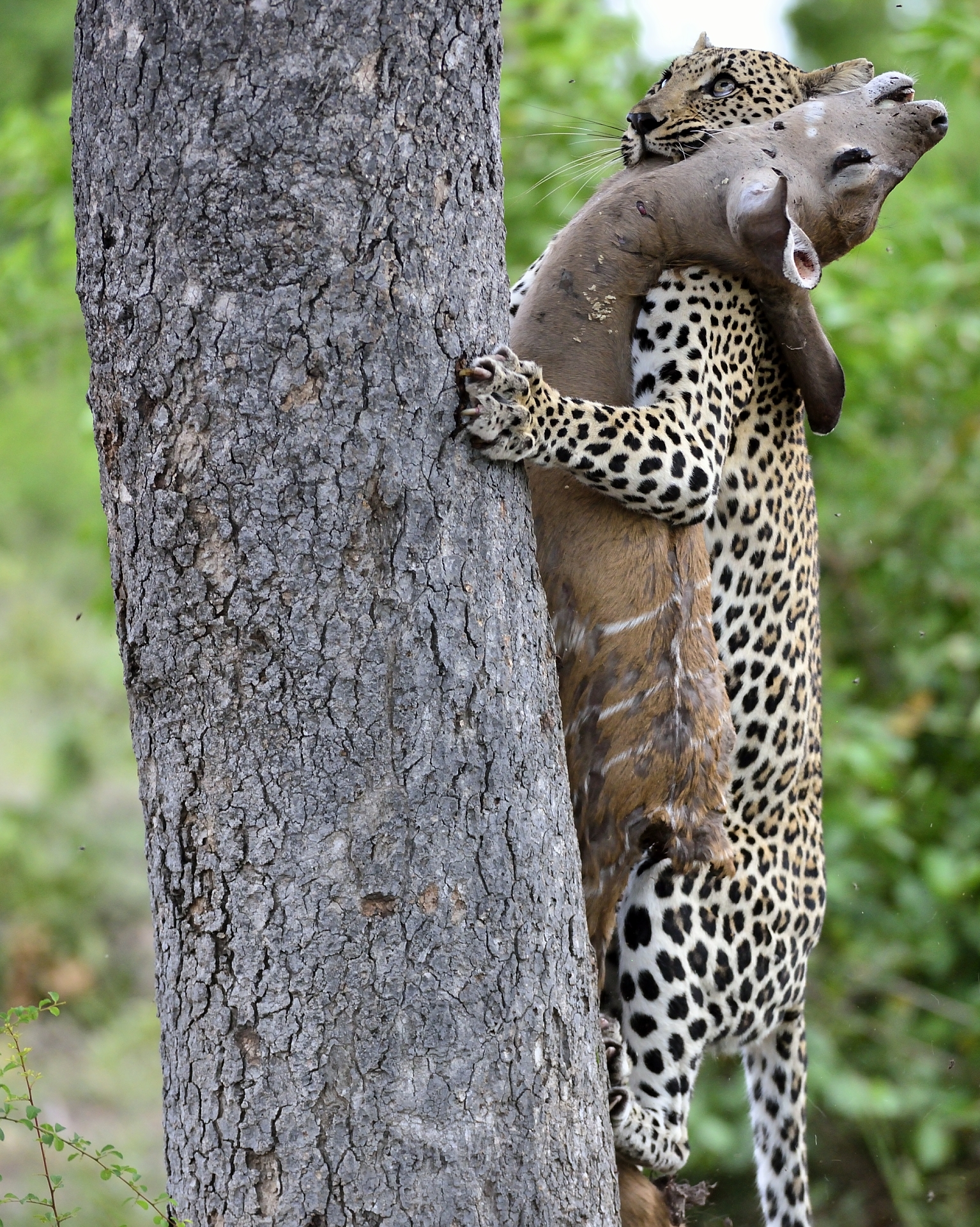 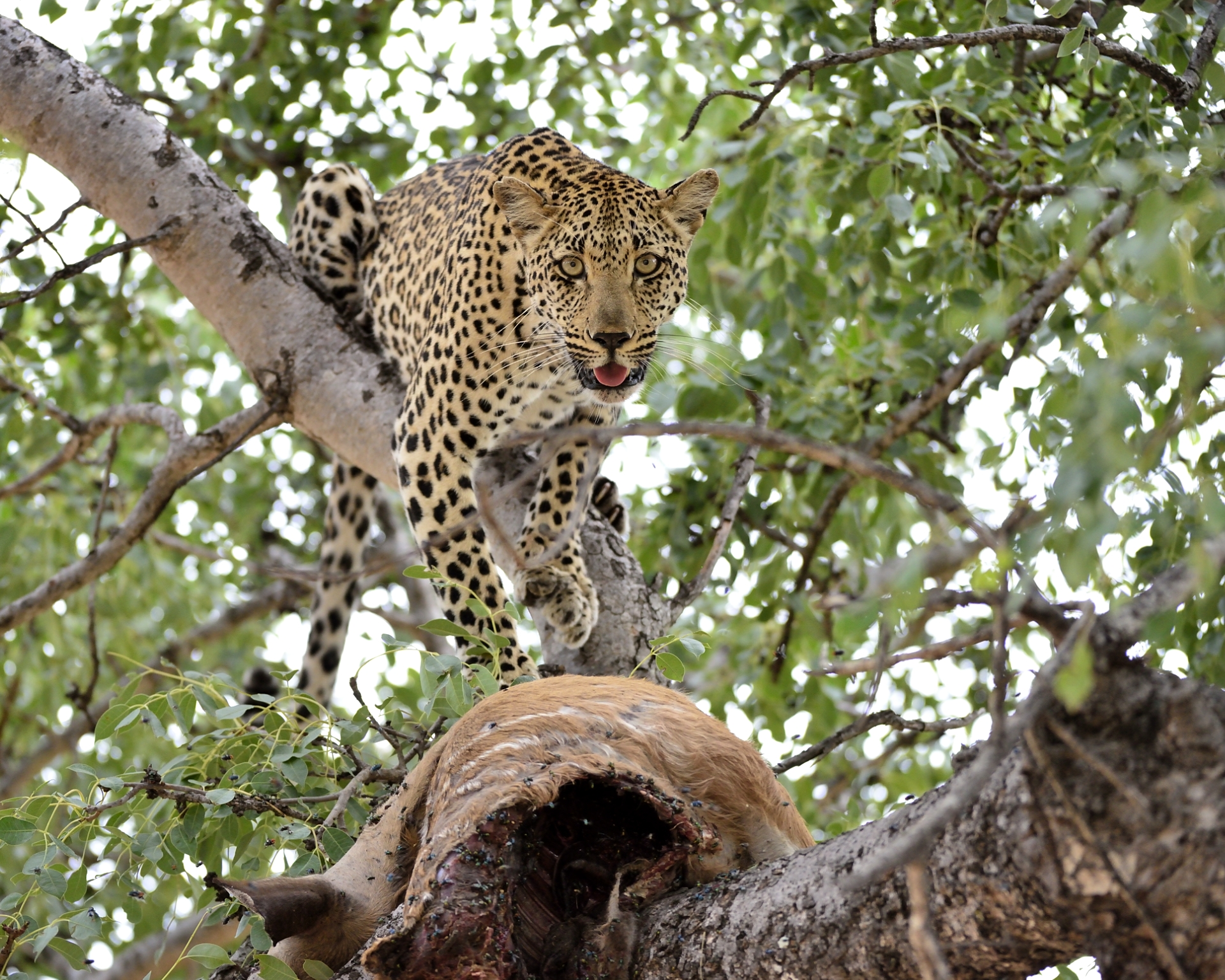 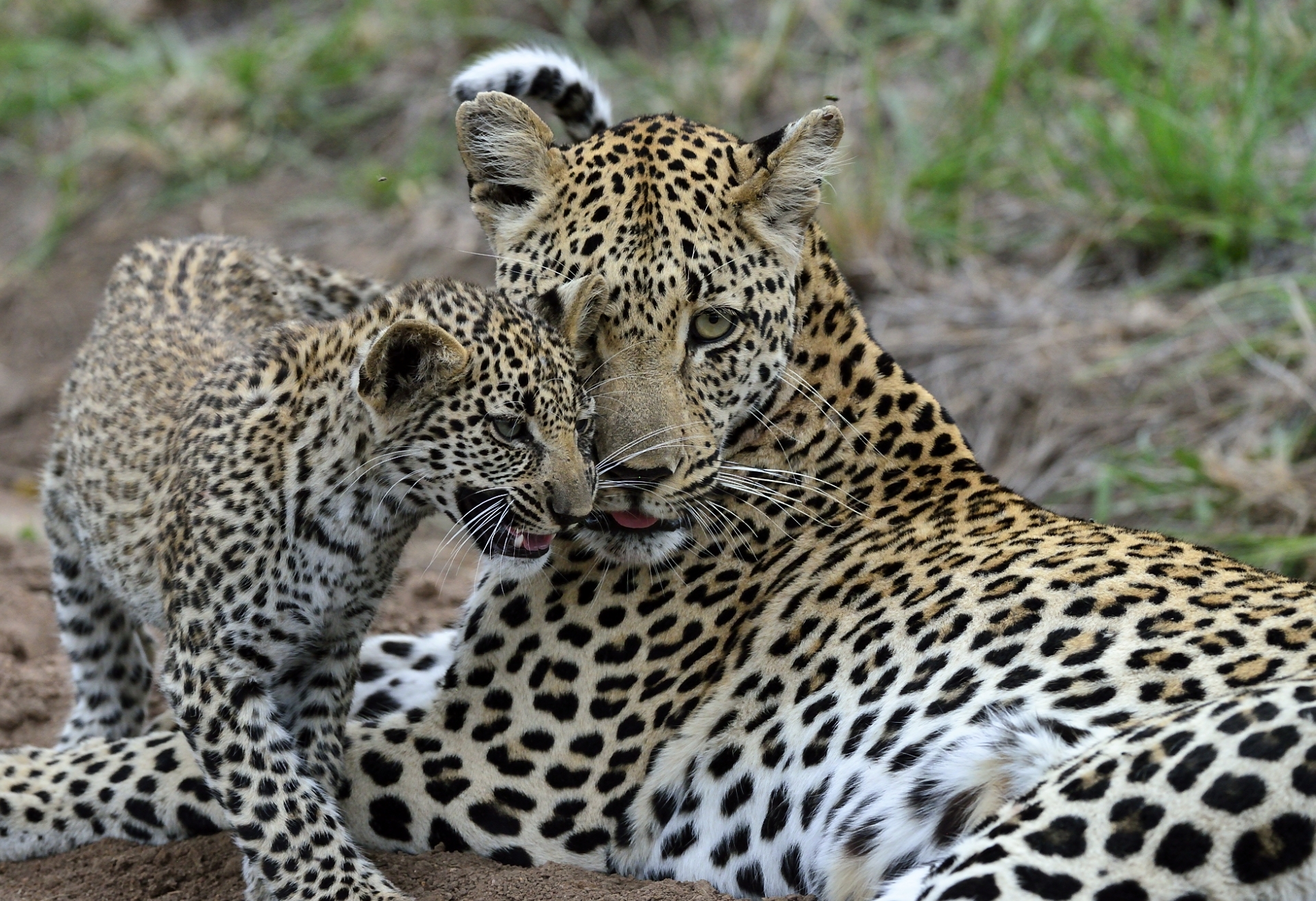 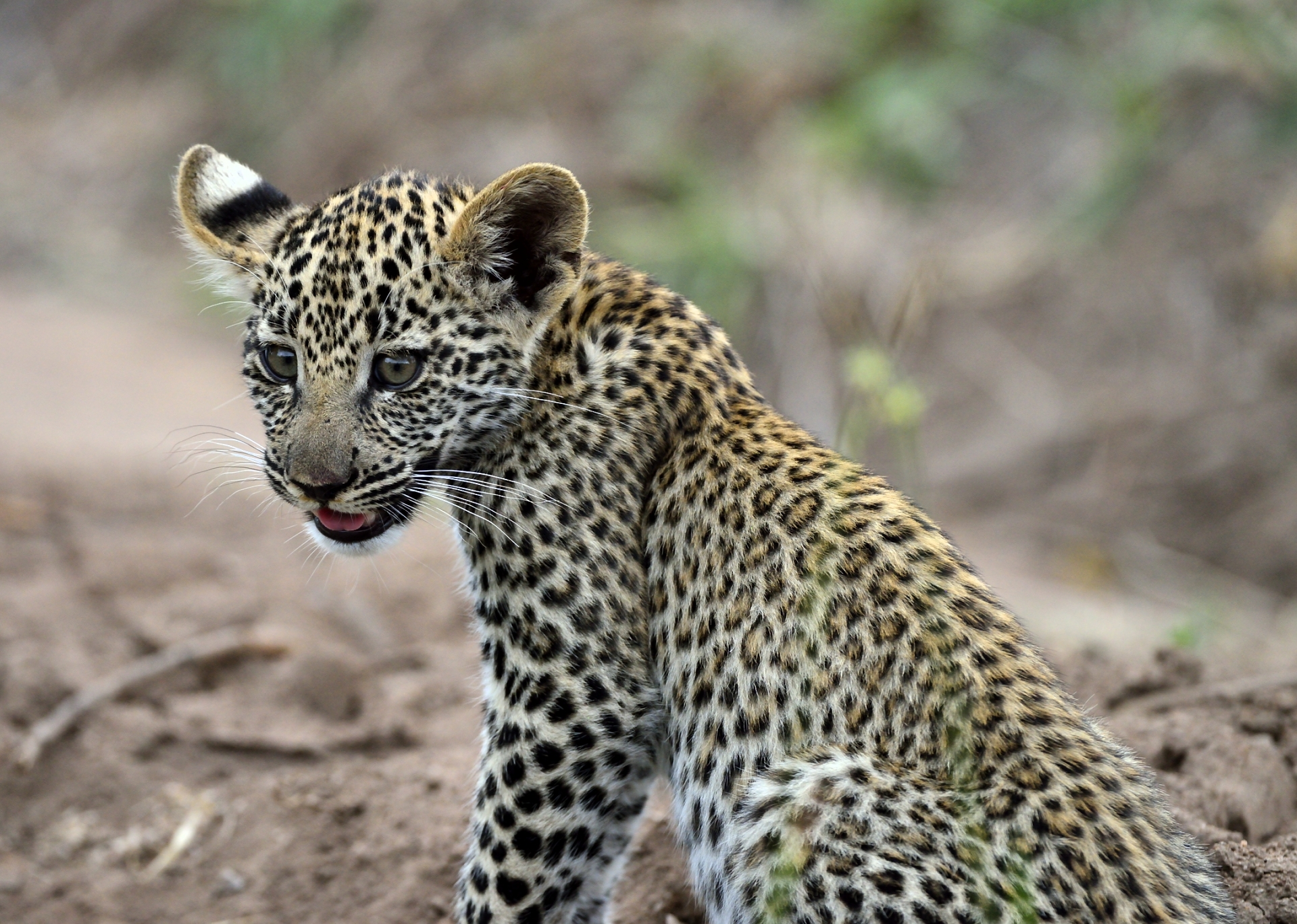 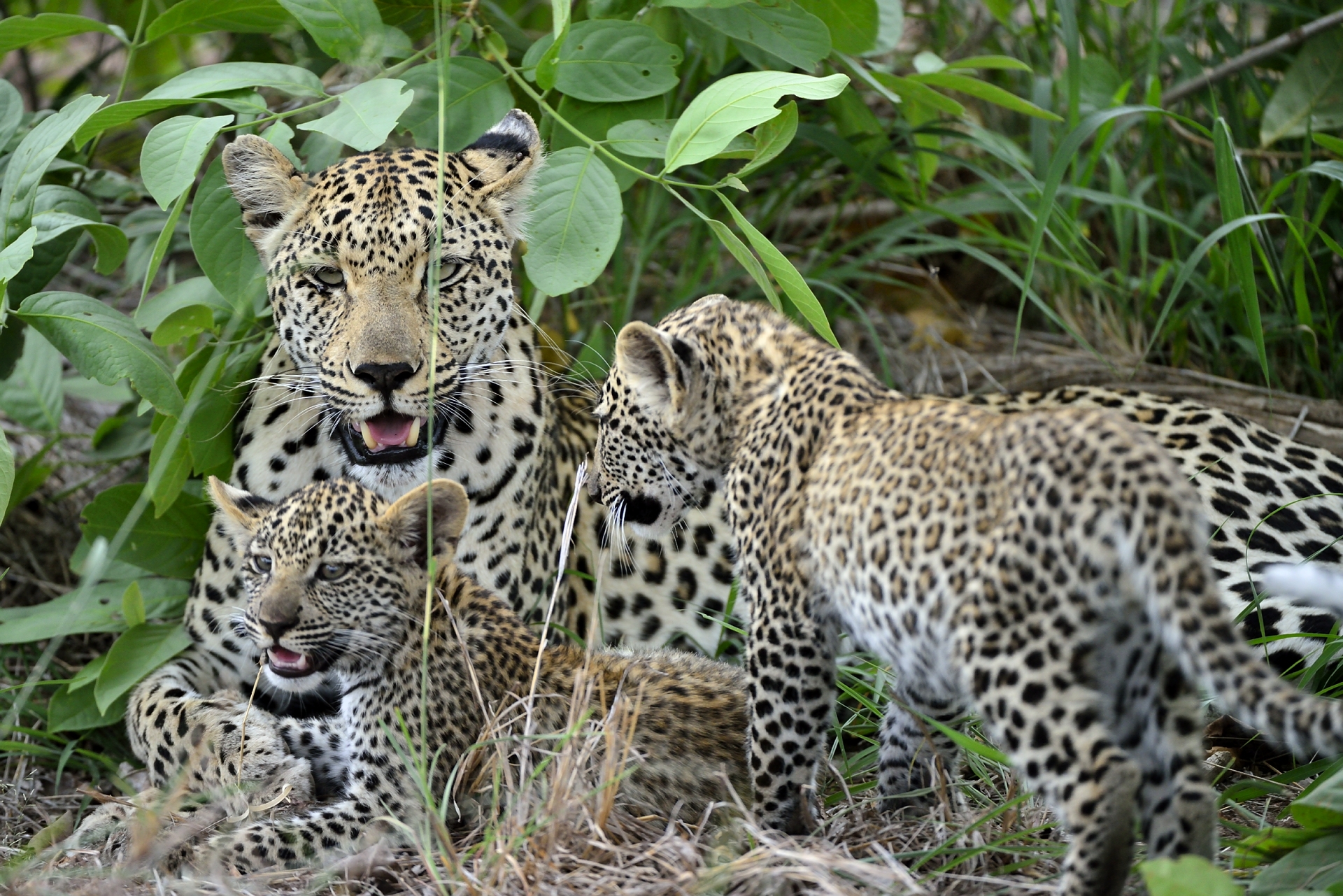 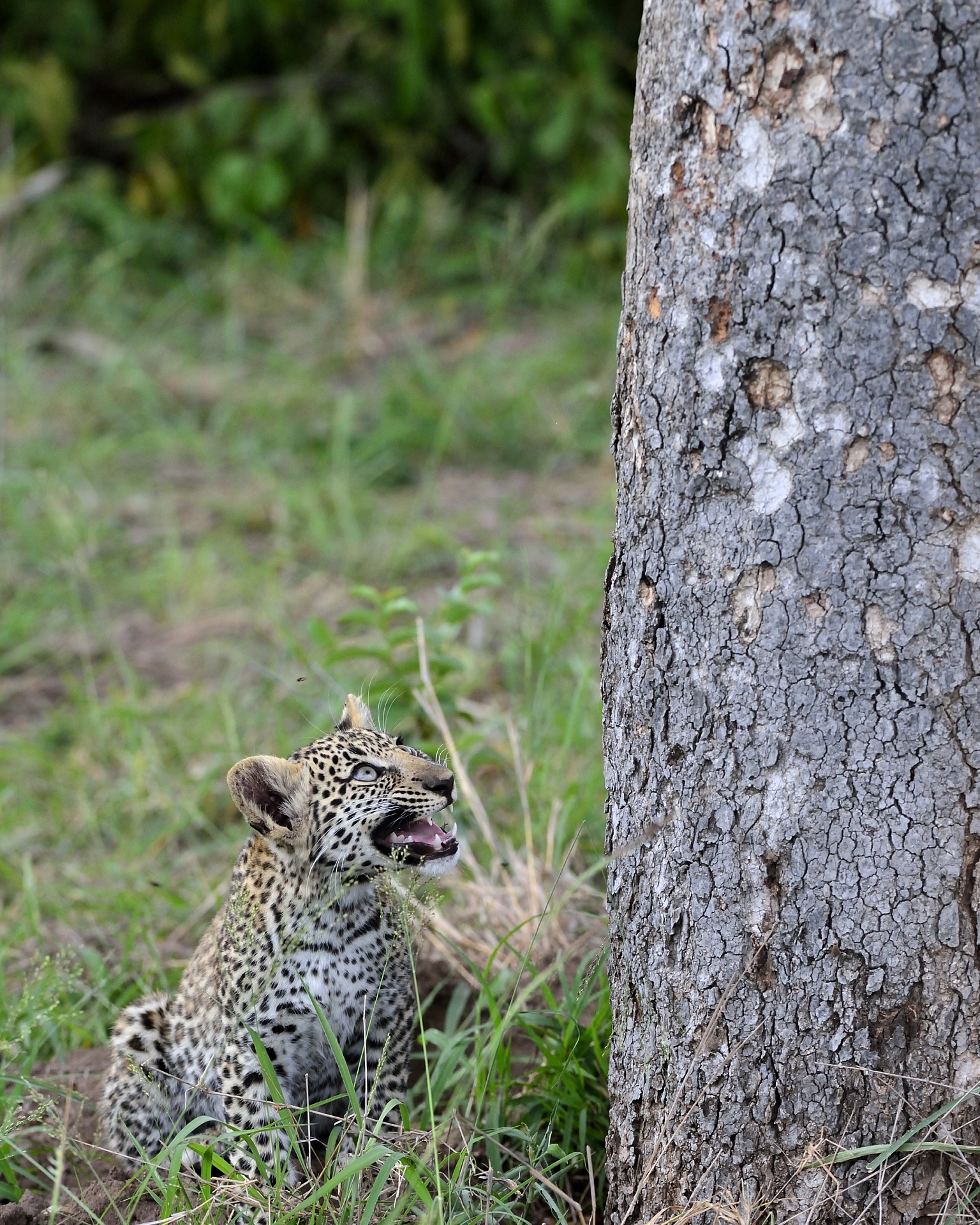 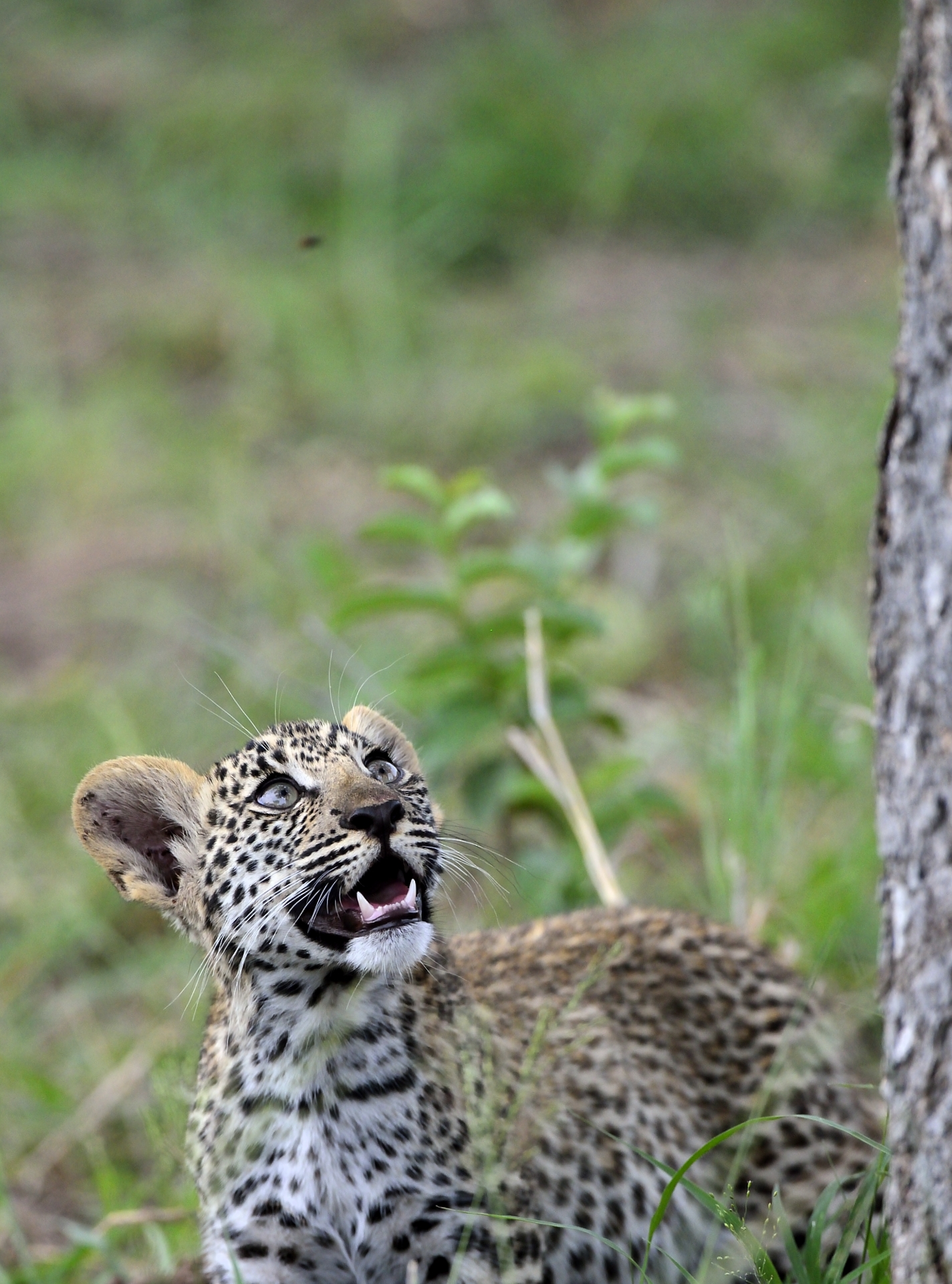