The Tumbela male lions settle in

There has been an interesting switch up with the lion activity in the area. Over the last few months we have been watching a new group of male lion’s edge closer and closer into the reserve.

It seems that the three Tumbela males came from the Manyelethi area and are quickly looking for a place to call their own. When we first got word of them, there was hardly any information available as to who they were and where they came from. 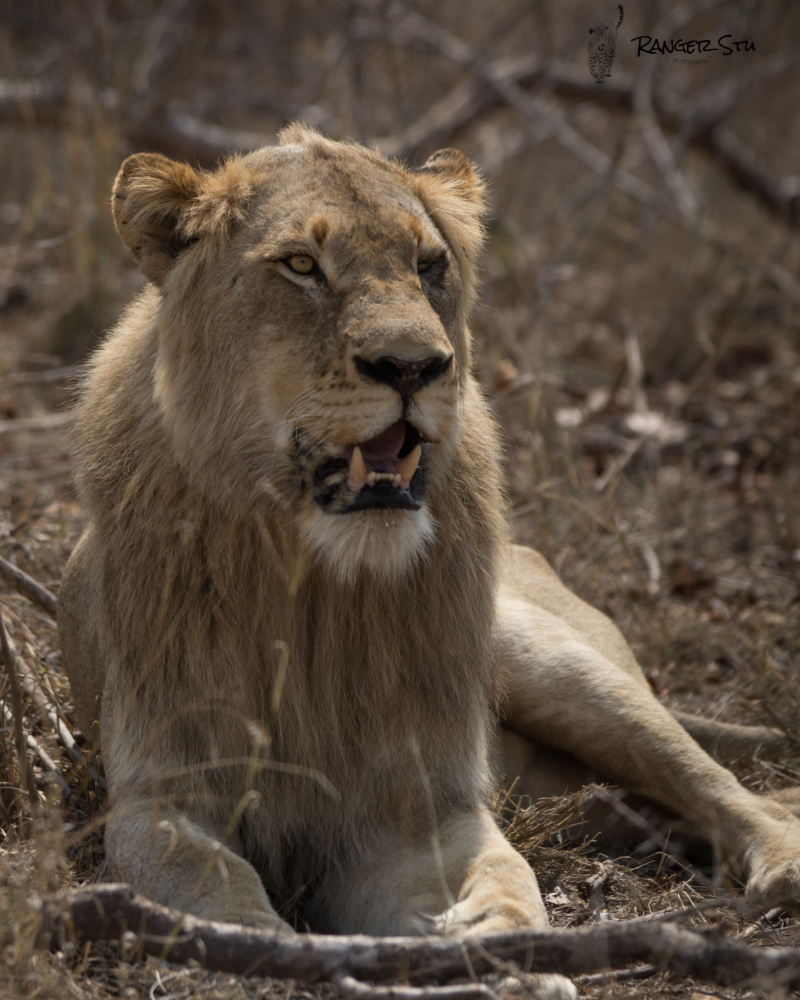 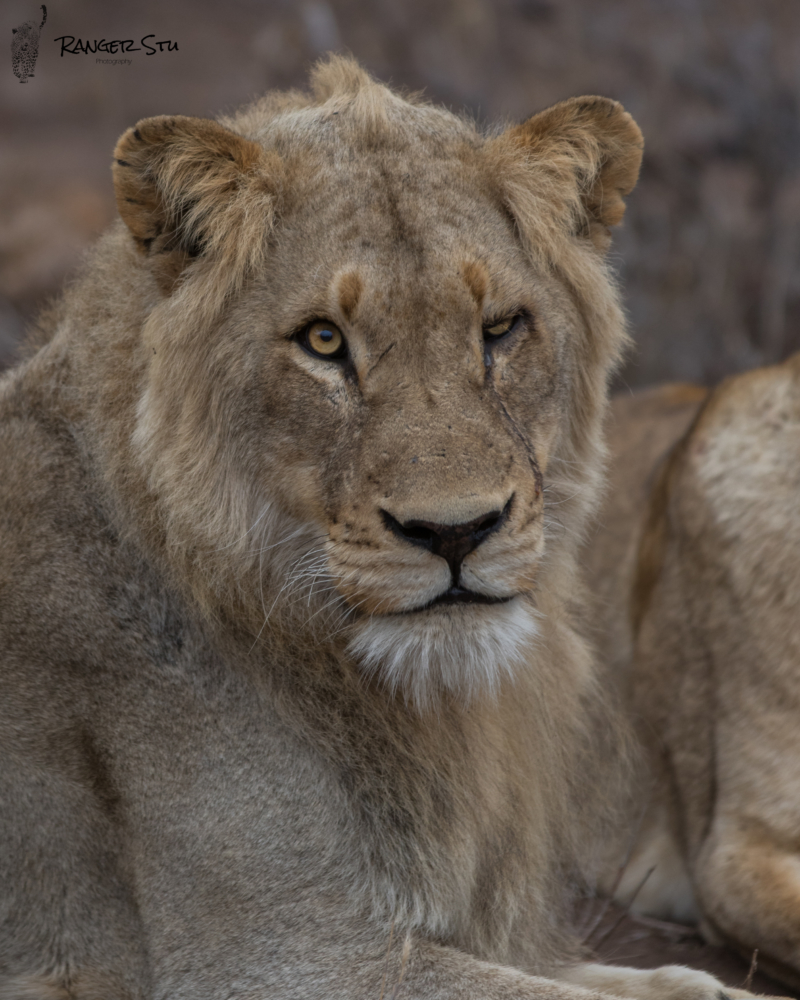 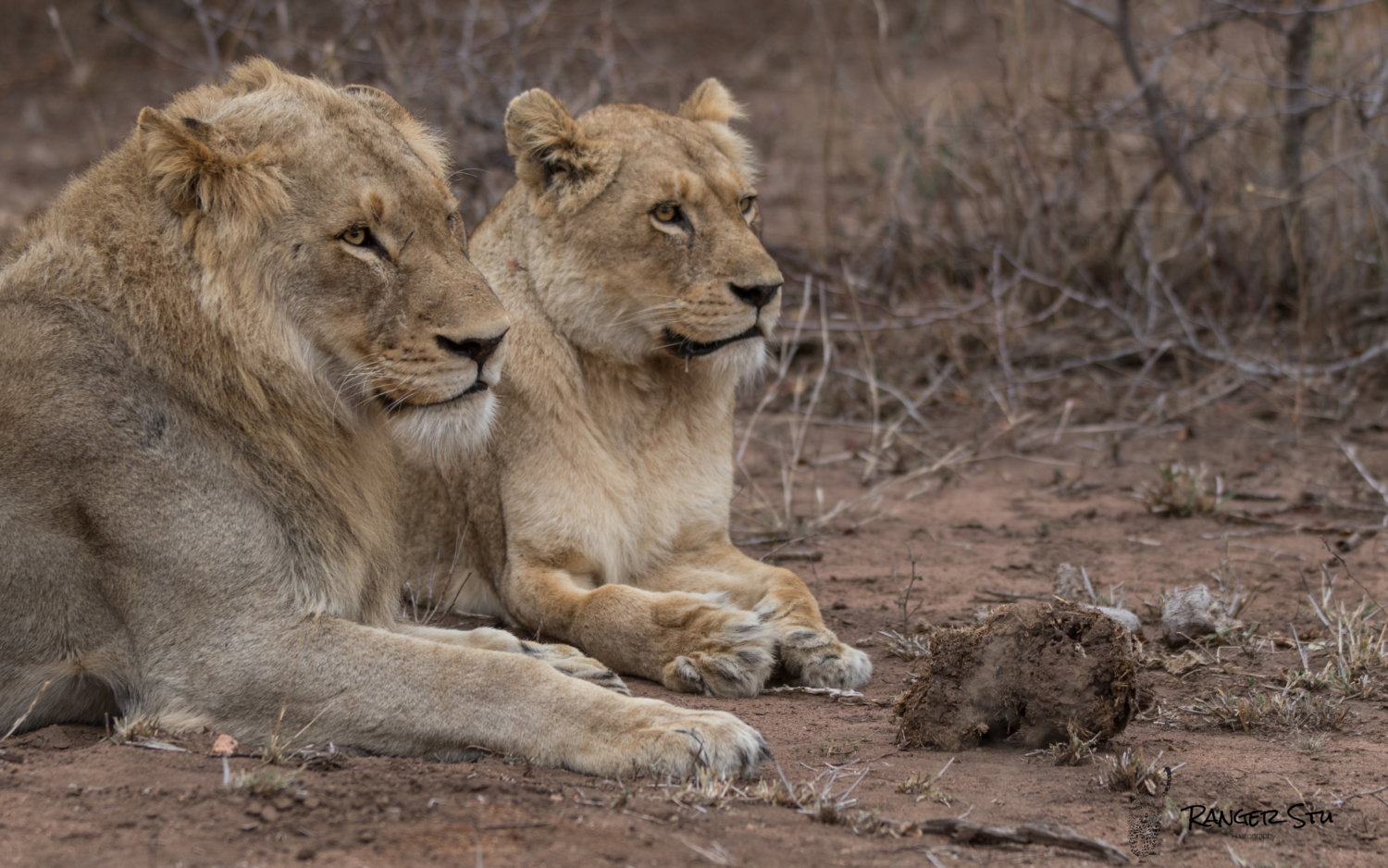 They eventually crossed over into our reserve and kept a very low profile on the northern section of the Sand River. At this point the Othawa lion pride was extremely dominant across our entire area. Over the course of a few weeks the Tumbela boys started exploring the northern territory and slowly but surely moved down towards the river. 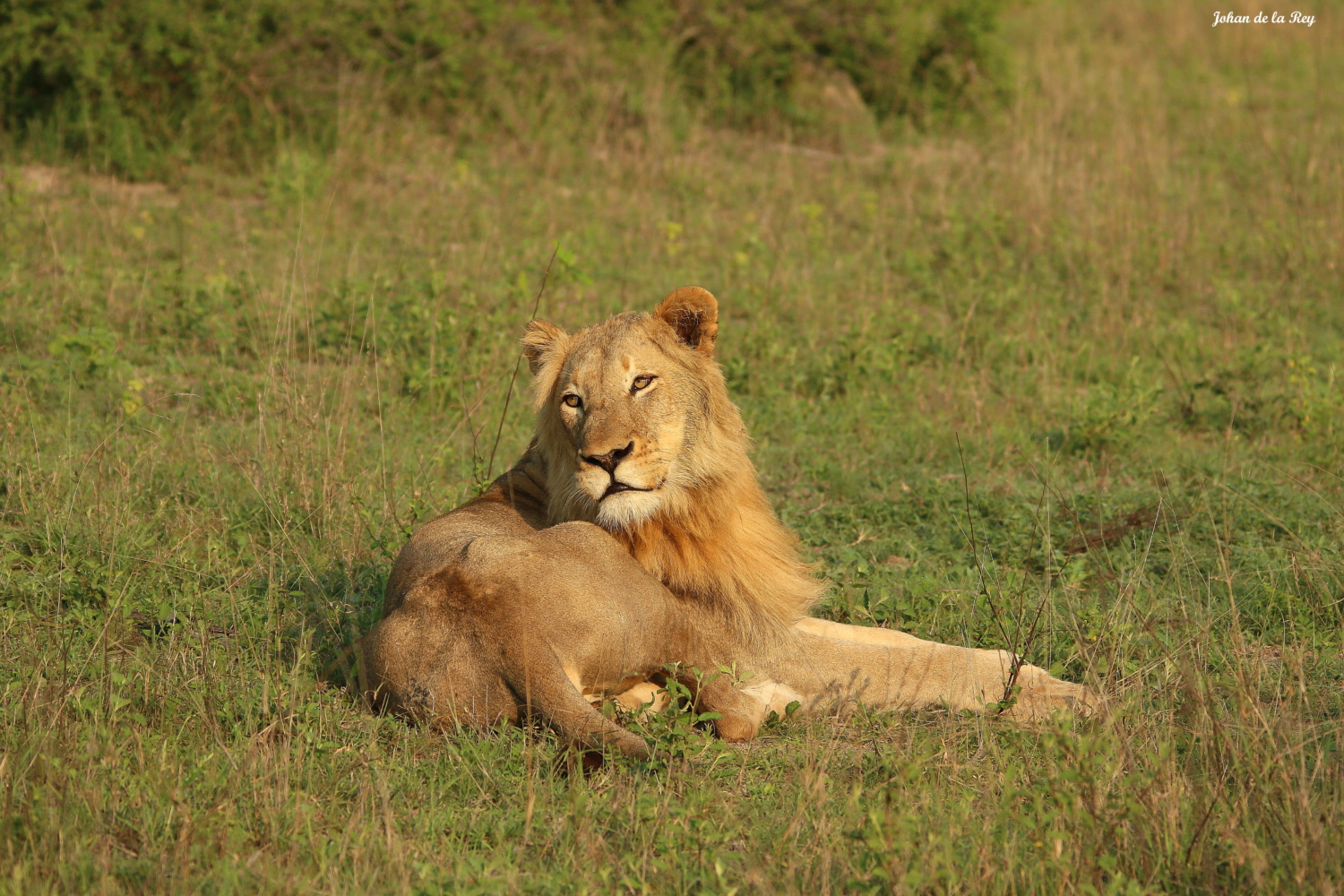 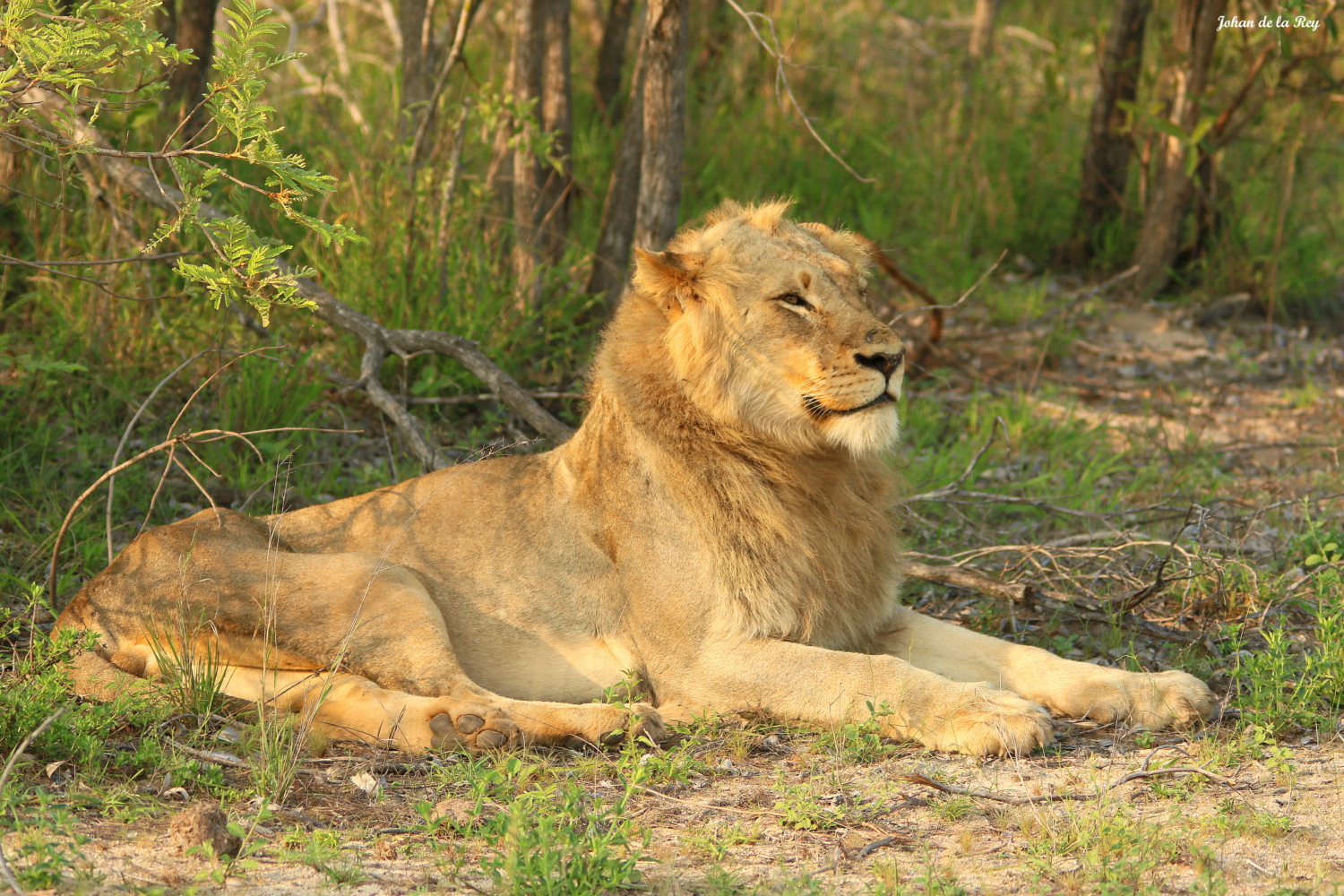 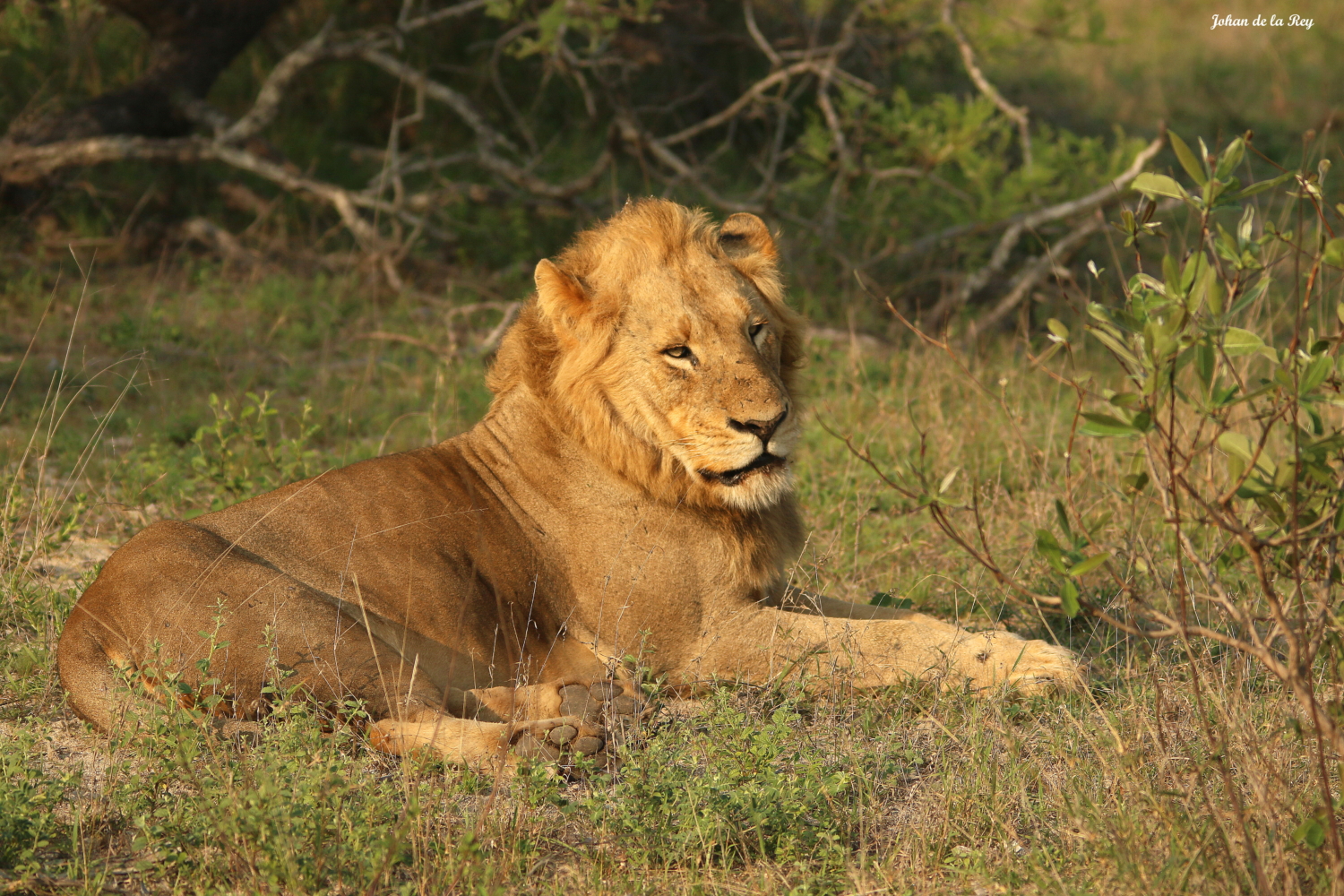 The big question was what would happen when they eventually cross the river and bump into the Othawa pride. At the time of the arrival of the new males, the Othawa juveniles were still really young. The Matimba male had his own set of challenges being the oldest in the group. The day came sure enough and the two groups of lions met. There was no major fight, just a bit of growling and intimidation by the various males. 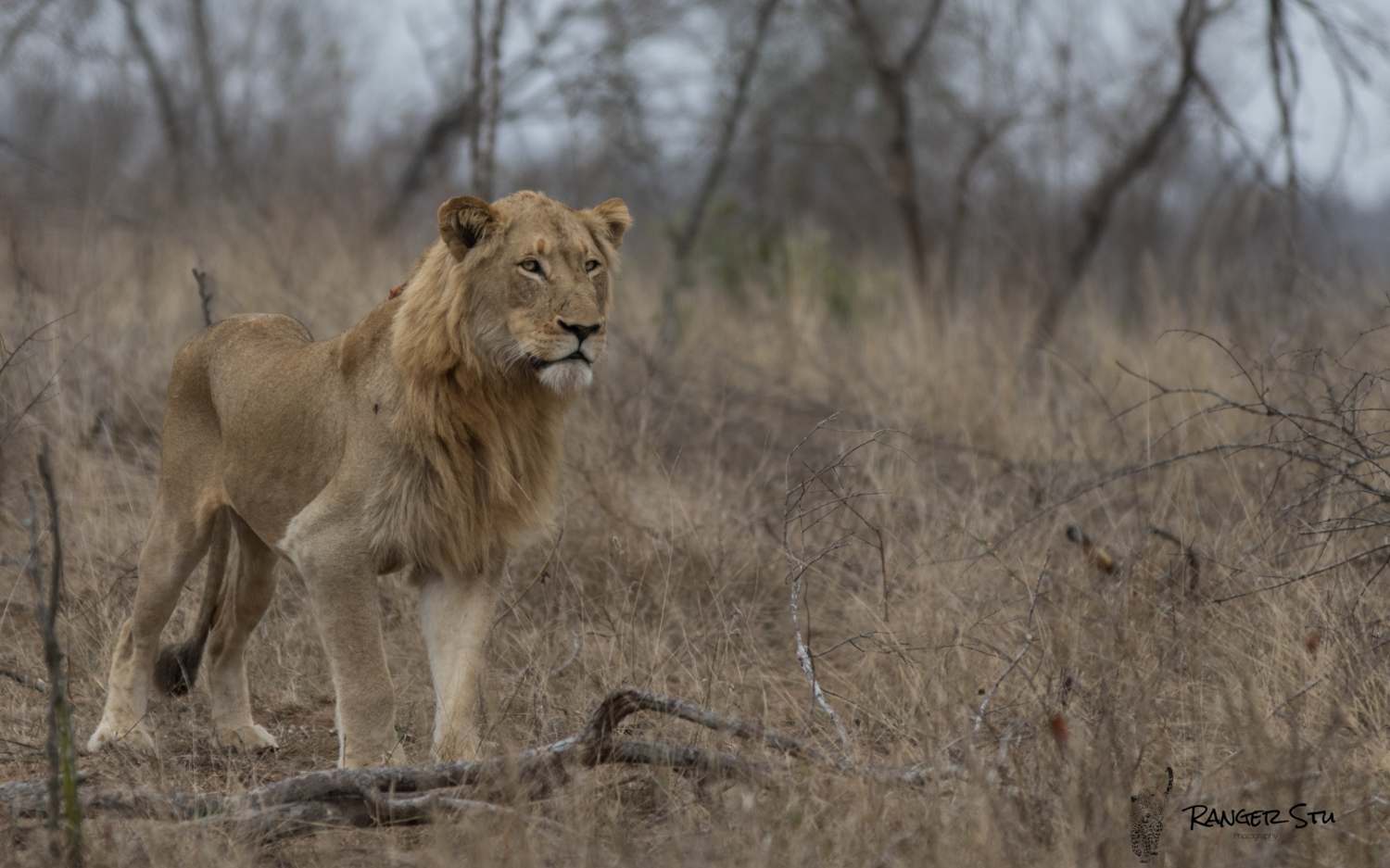 Since the initial interaction the Othawa and Tumbela lions have been walking wide circles around each other. However, some of the Othawa lionesses have slipped away from their pride for a few days at a time and joined up with the Tumbela boys to mate. If the mating is a success then it will surely benefit the Othawa pride. 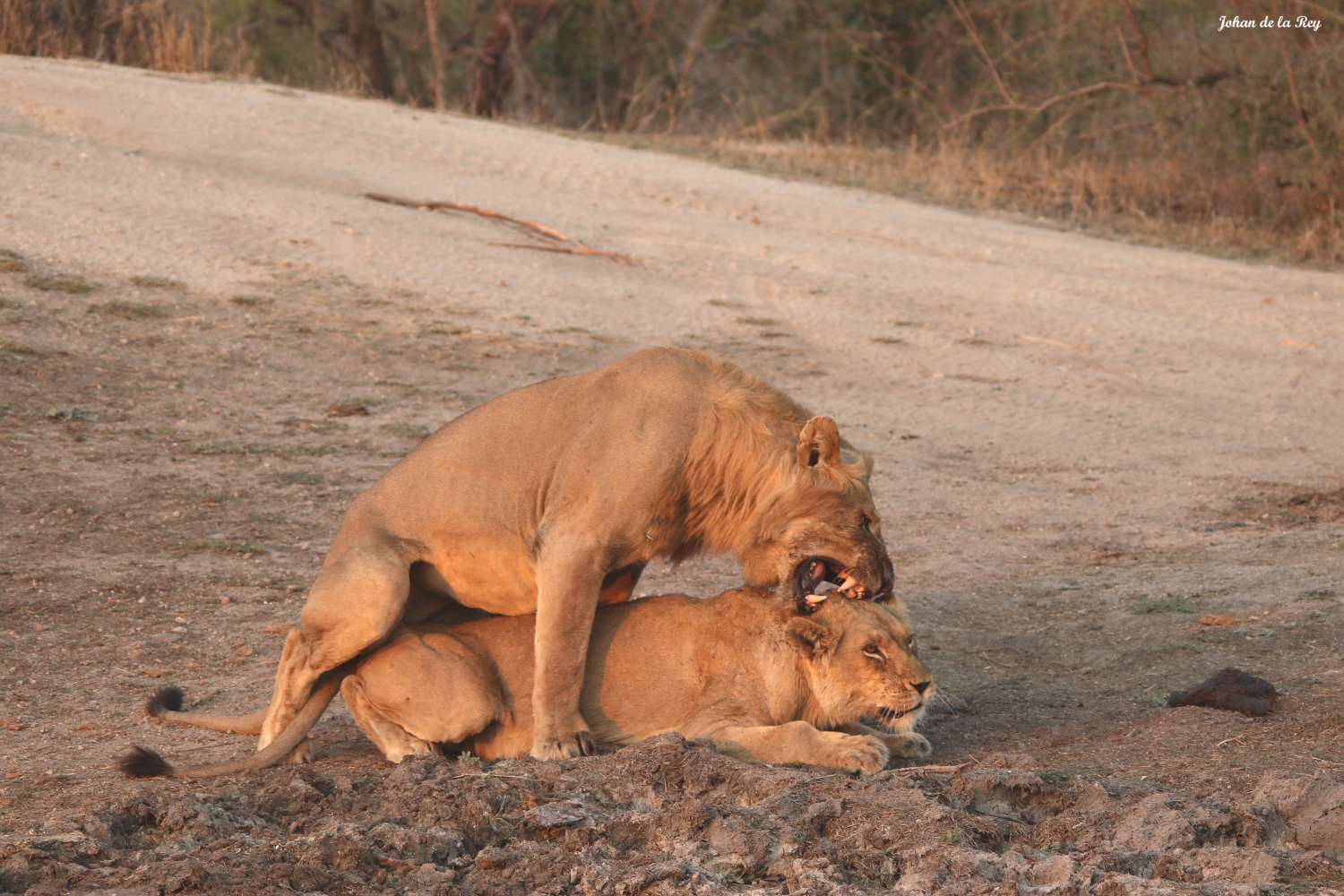 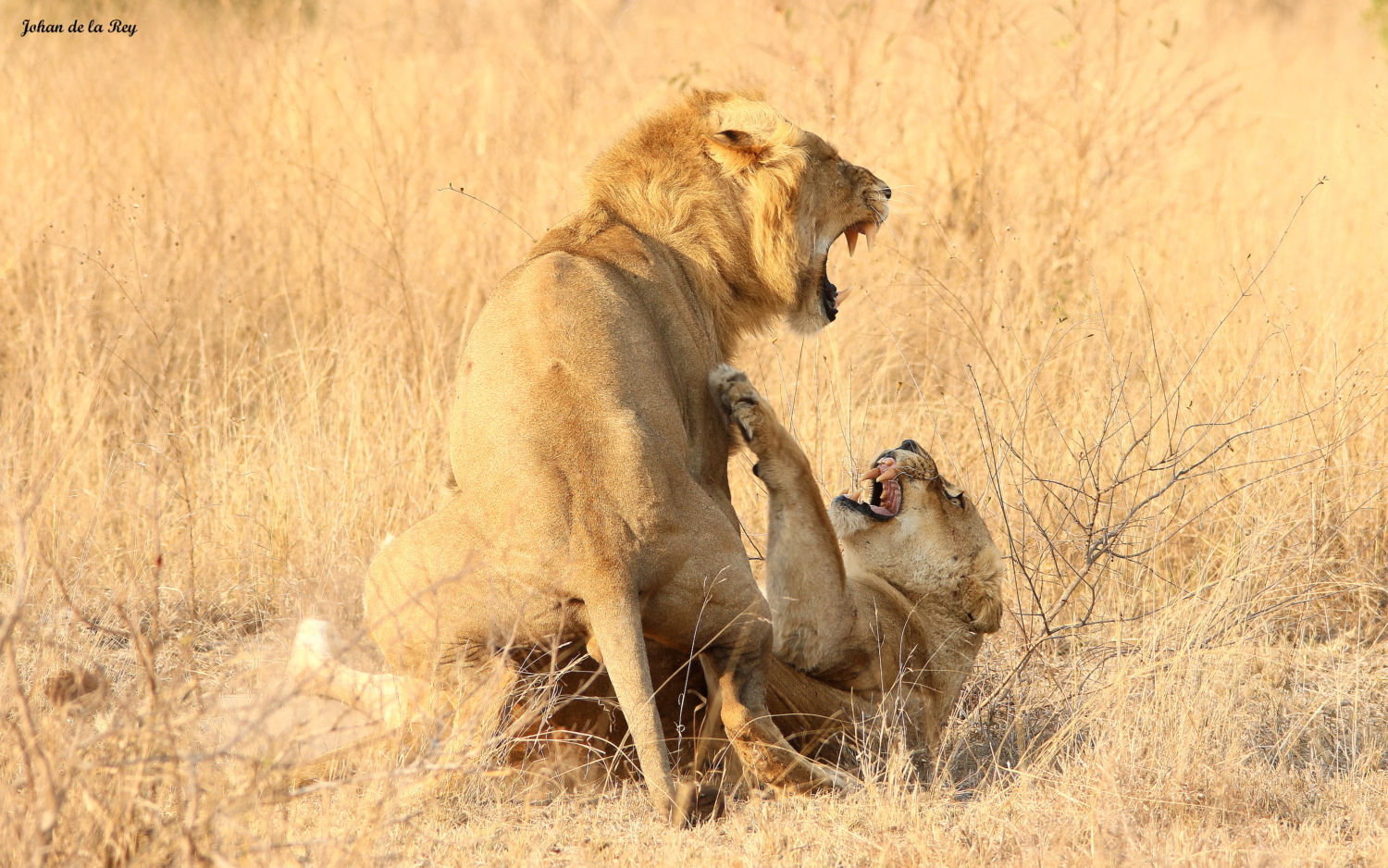 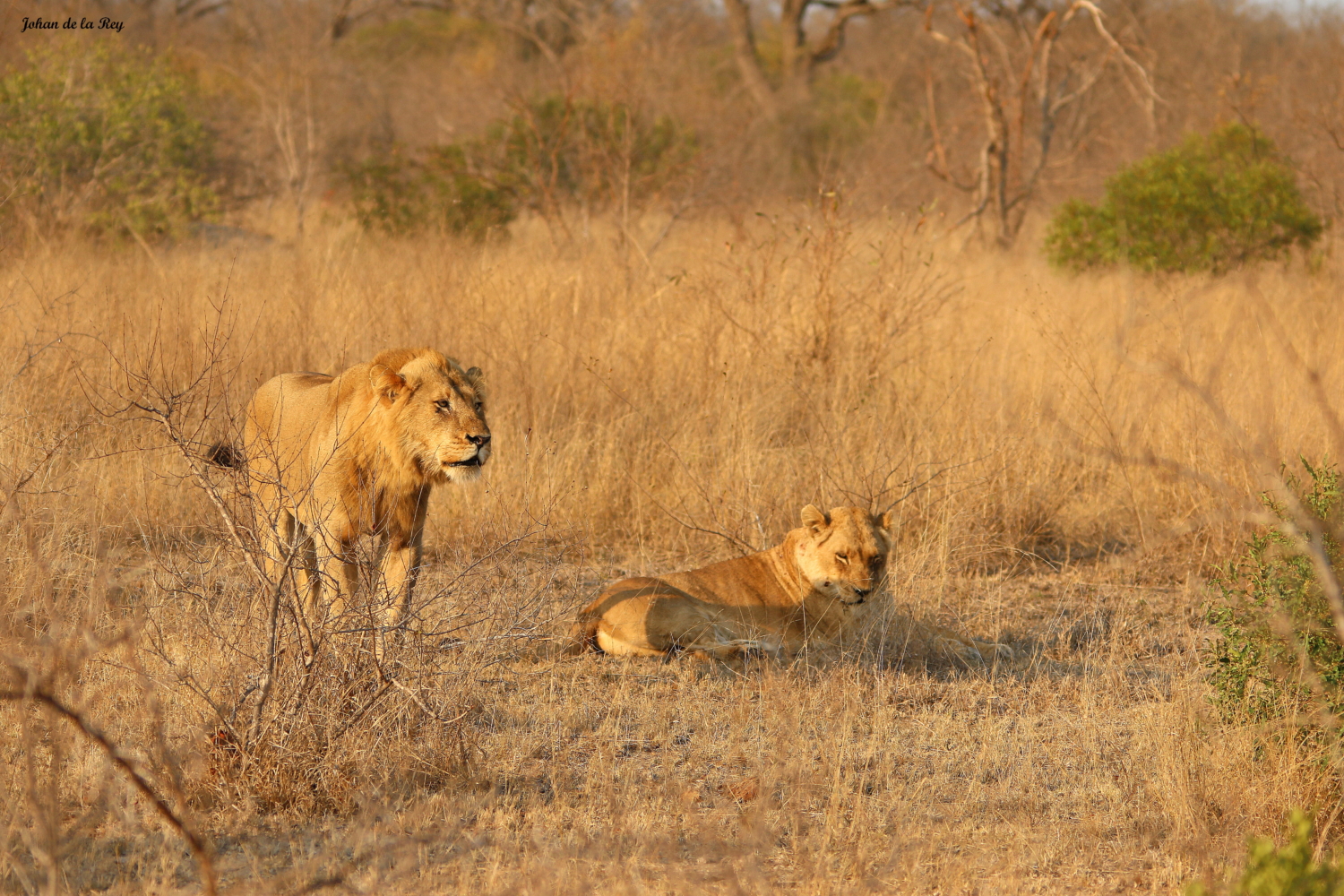 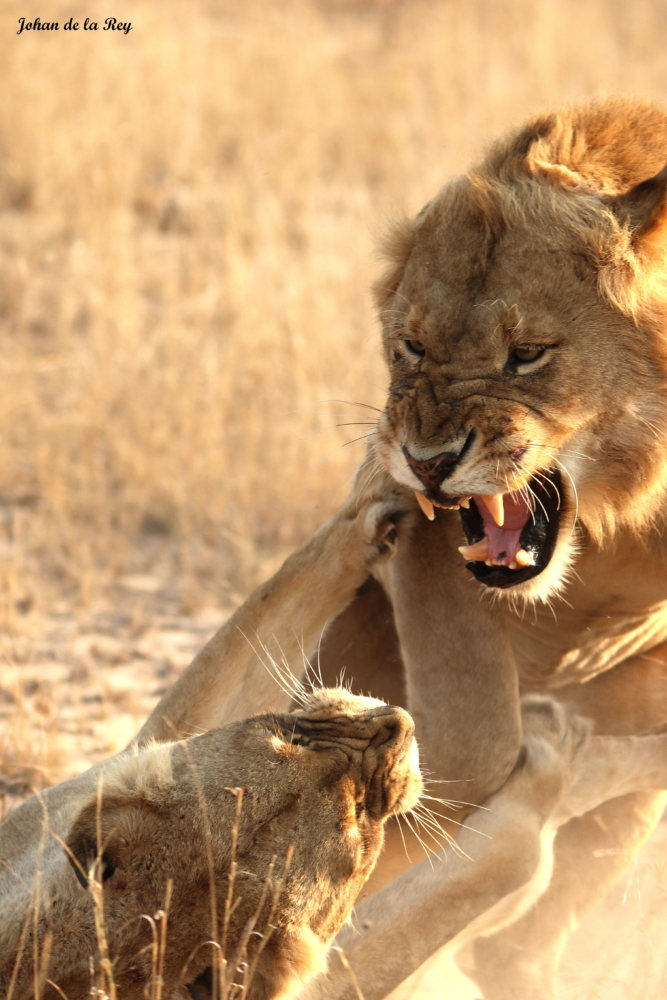 This is definitely a great move for the area and we look forward to see how these two groups will interact over the next few months.