With the start of 2016 there has been quite a bit happening with the Leopards at Leopard Hills.

There is a new face within our traversing area, she is a young female leopard of a couple of years old, as soon as we have some more information on her we will be sure to update you. 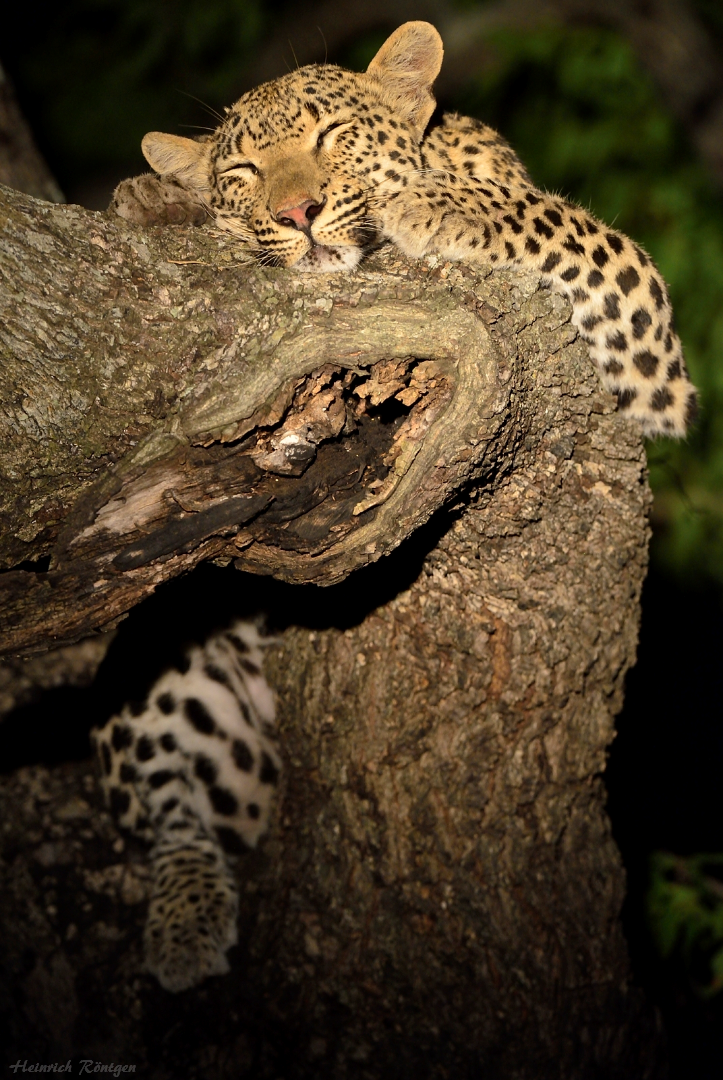 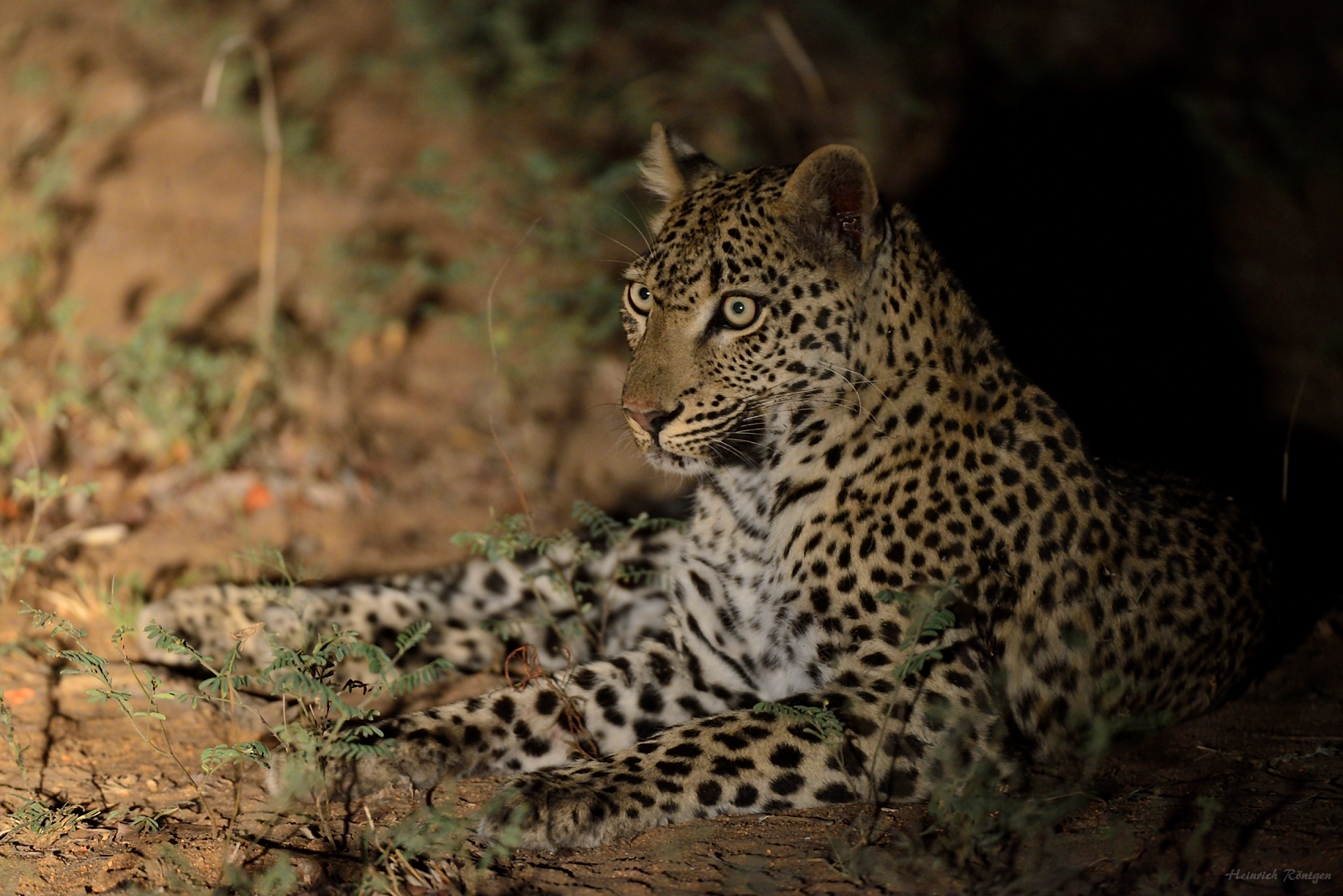 Boulders female has also been seen with two young Cubs of about 4 weeks old, hopefully they will grow up to be wonderful leopards with many special sightings. 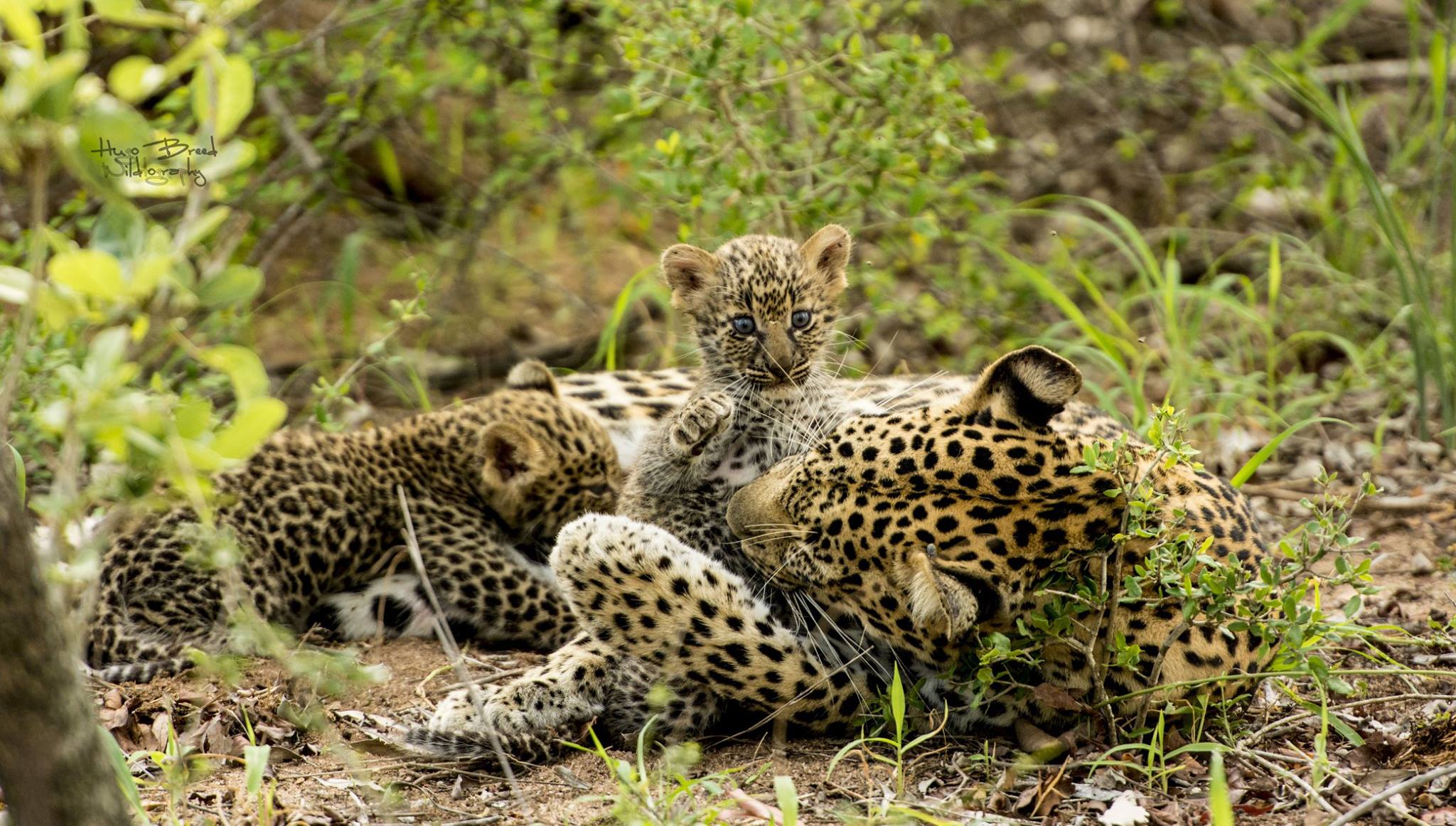 Thlangisa female has given birth to another litter consisting of 3 tiny cubs, they are now about 8-10weeks old and doing very well. We look forward to following them and update you on how they are doing. 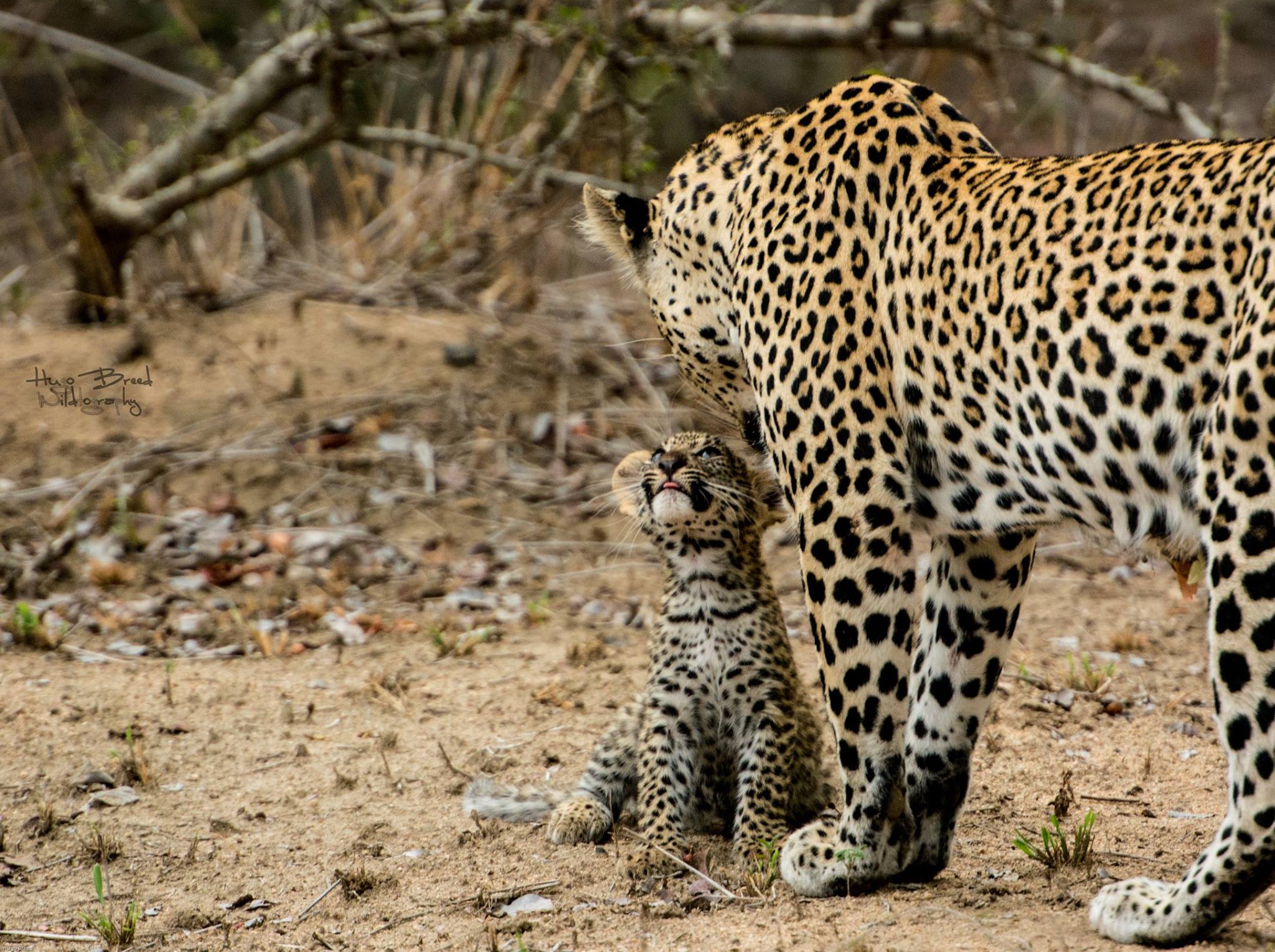 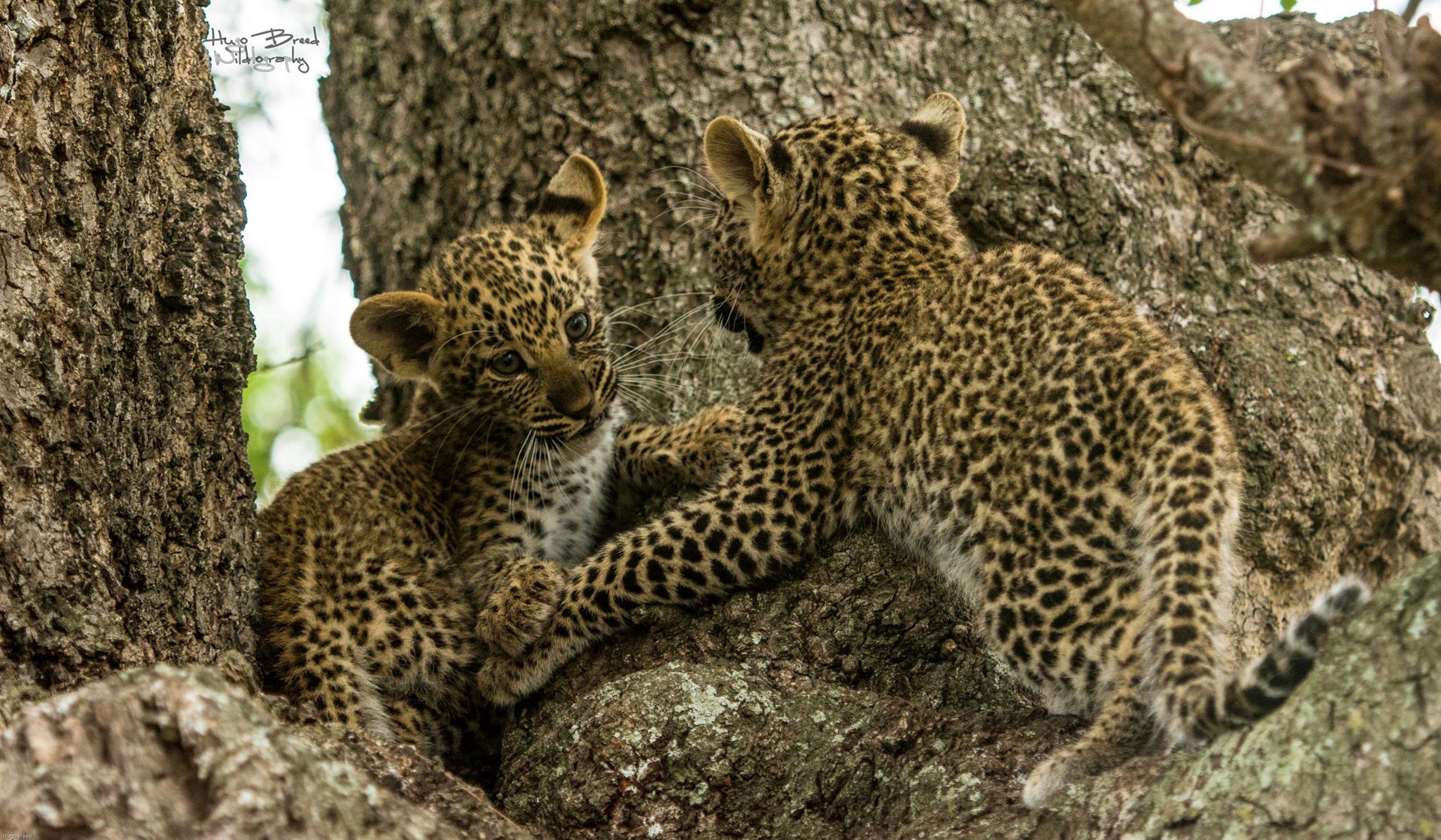