It is always astonishing how contrasting the winter and summer season can be. In the Lowveld, the winter season is known to be dry with little rainfall, if any. 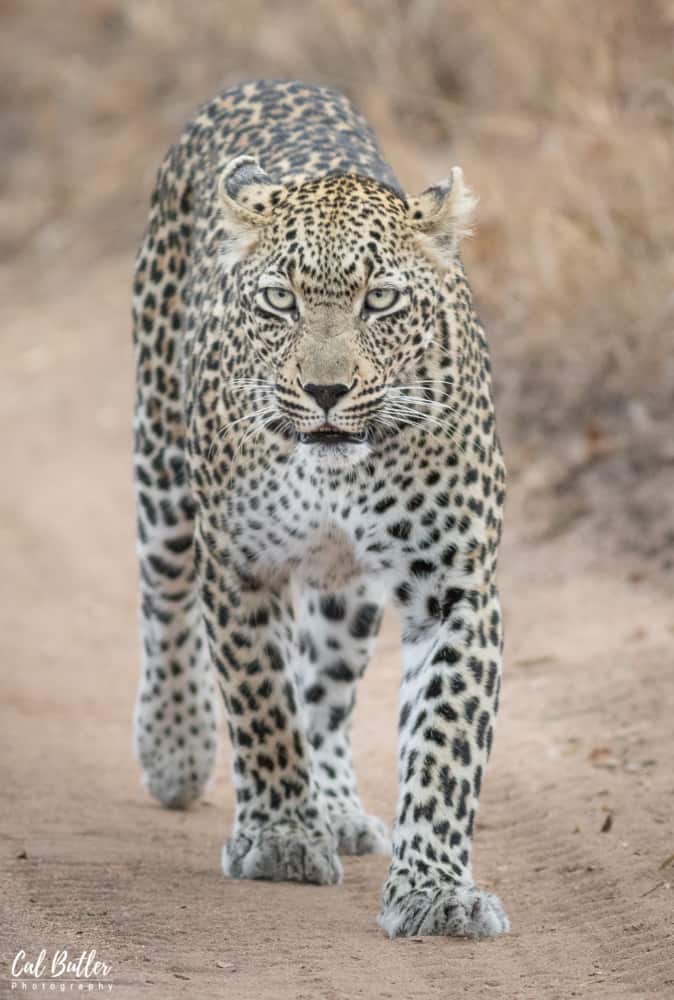 The previous rainy season only brought a fraction of the rainfall needed. The rain gauge measured around 334mm for the season. This was close to what fell the season before the drought. 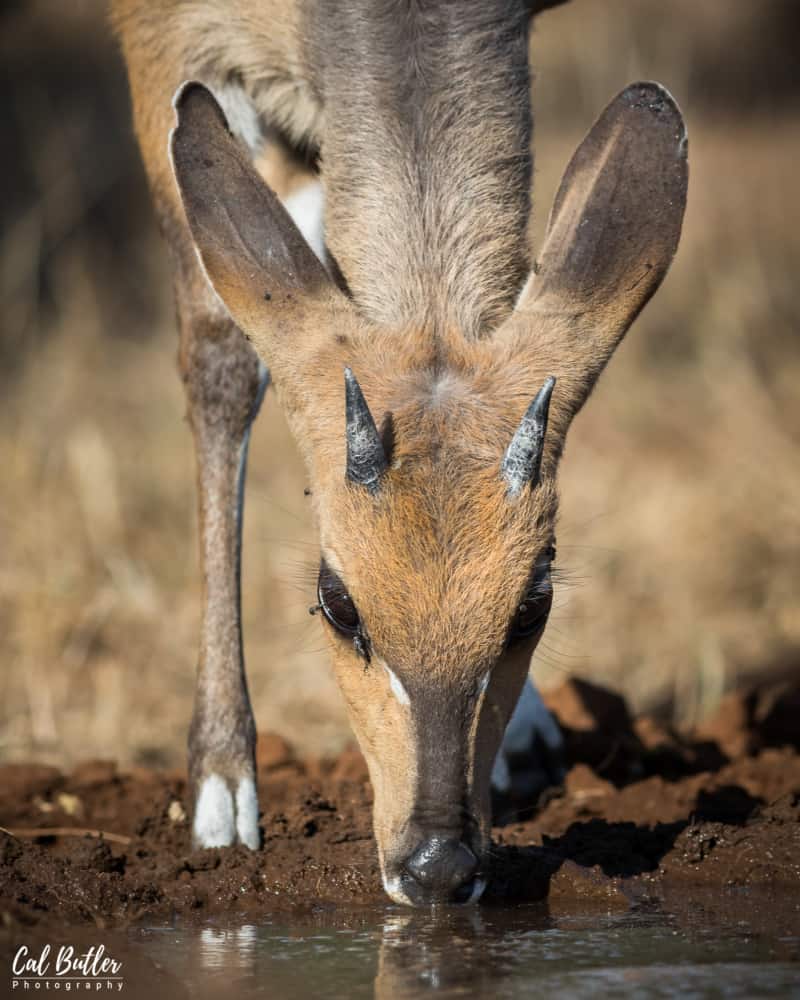 The 2015/2016 drought might seem like ages go, but some of the after effects can still be felt. Many of the dams have received water after the drought, but this year most of them were left either low or empty.

As the summer season approached us, the rain clouds quickly rolled in. We were overjoyed when the rains fell and to date we have received 206mm of rain. This has kick started the growth of all the vegetation. 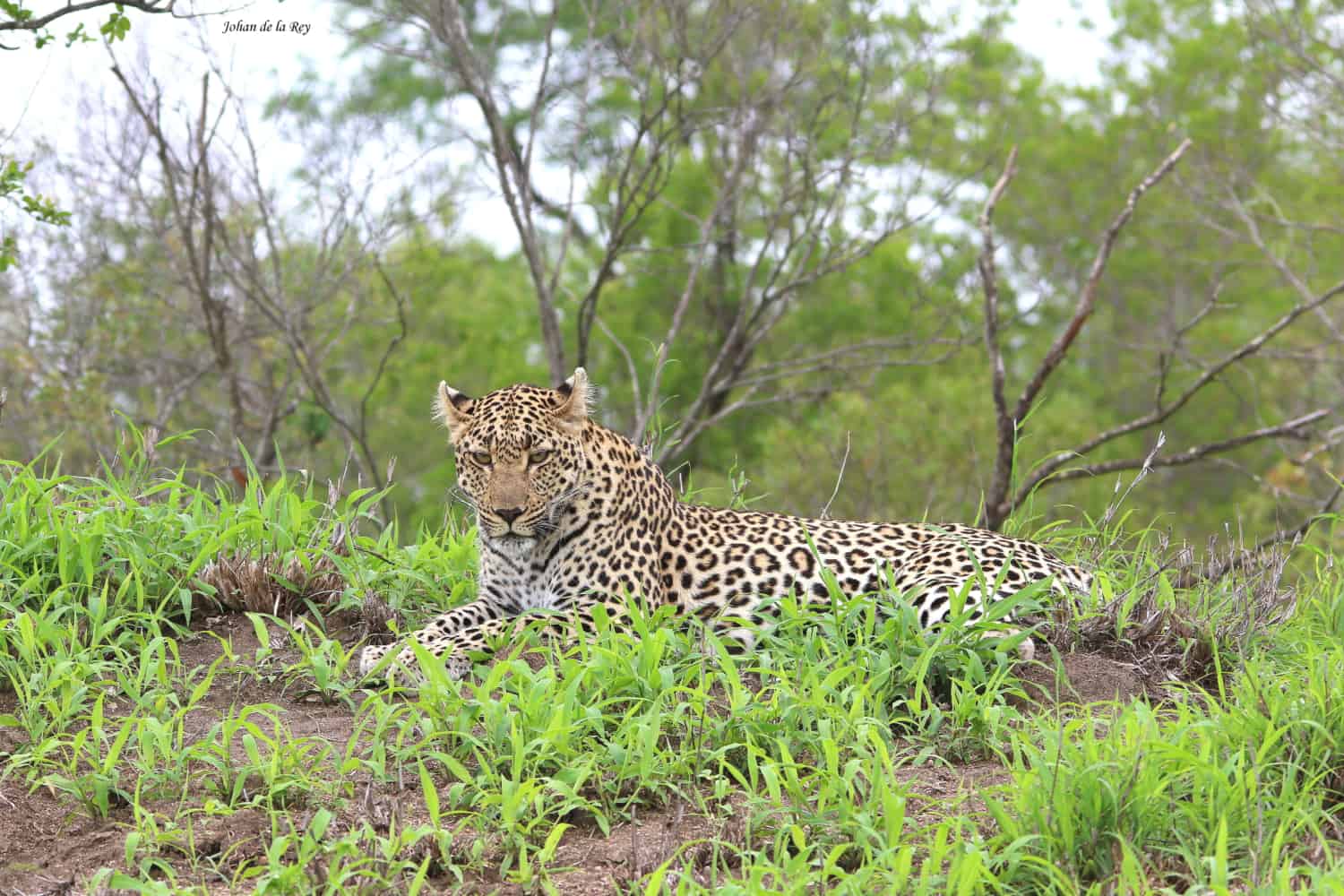 Some of the animals started to show strain during the dry season. However, once the vegetation sprouted, the animals regained their vigour. 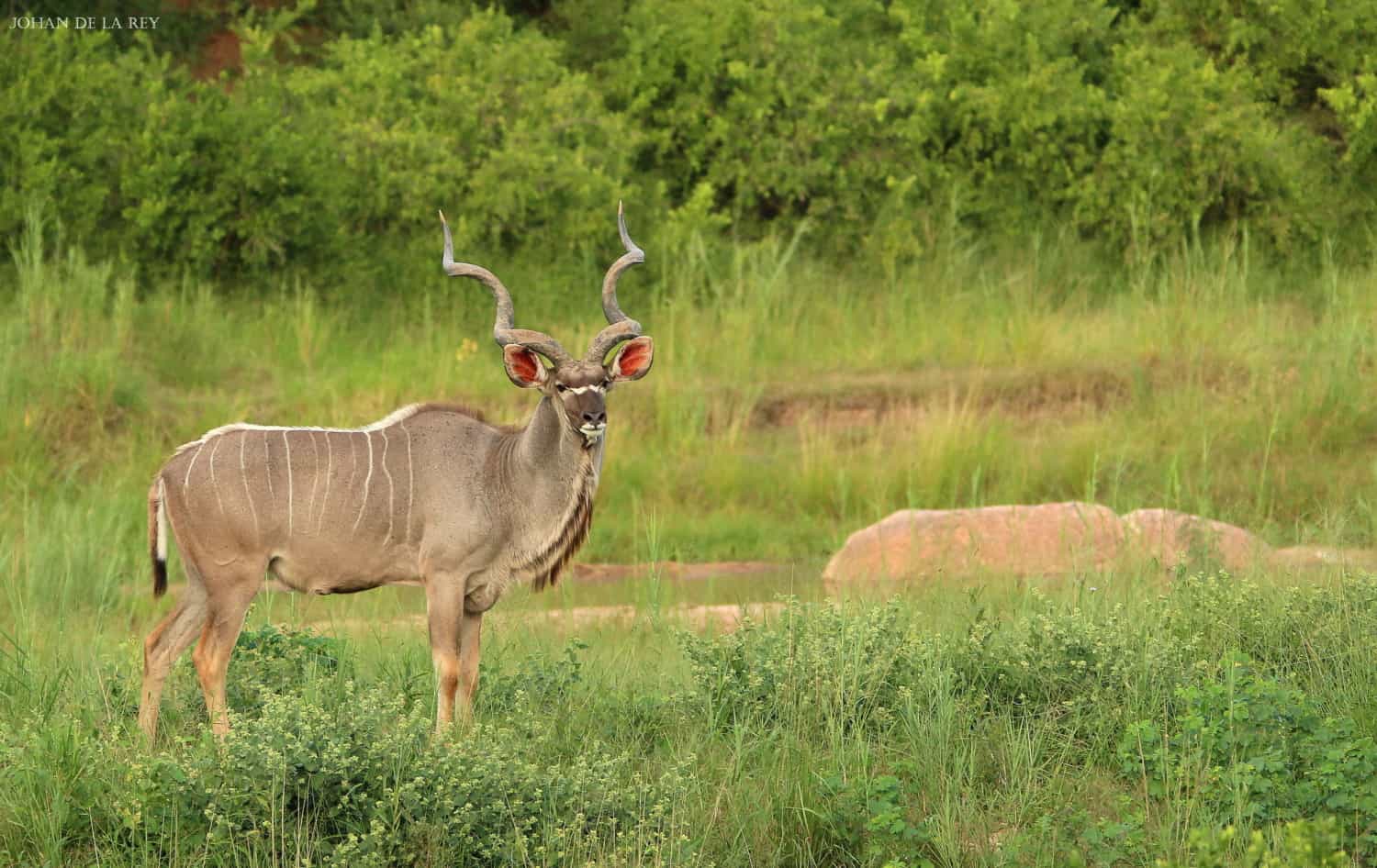 The onset of the rain also prompted the animals to give birth. Many cute baby animals can be see around the lodge and its greater surrounds. 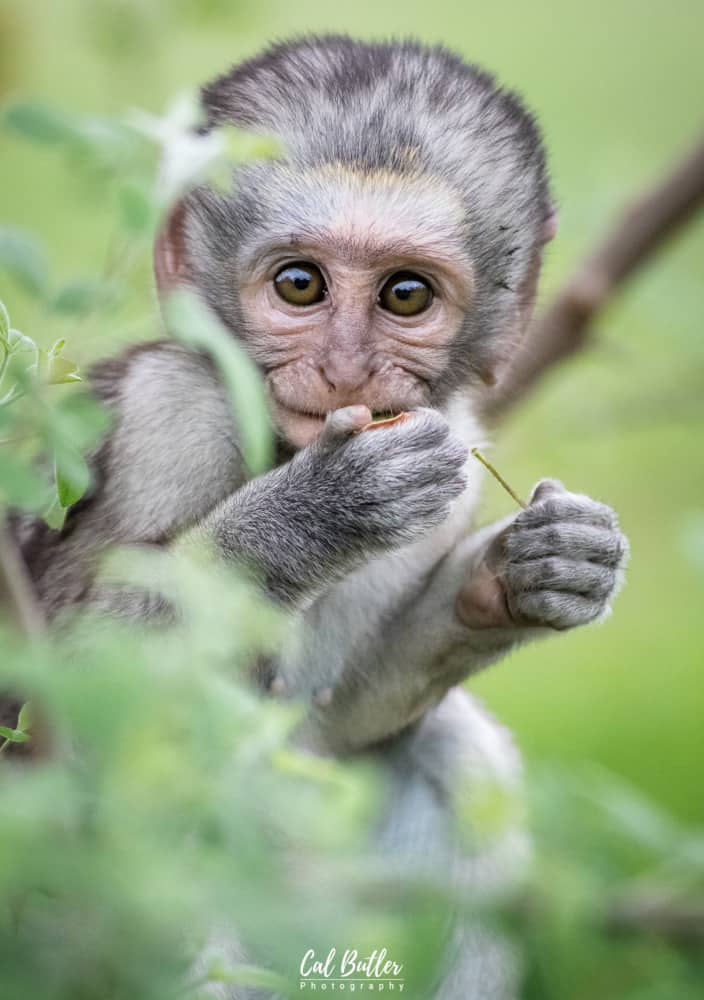 The impala delivered their babies quite late this year, but they have since multiplied their herds by the hundreds. 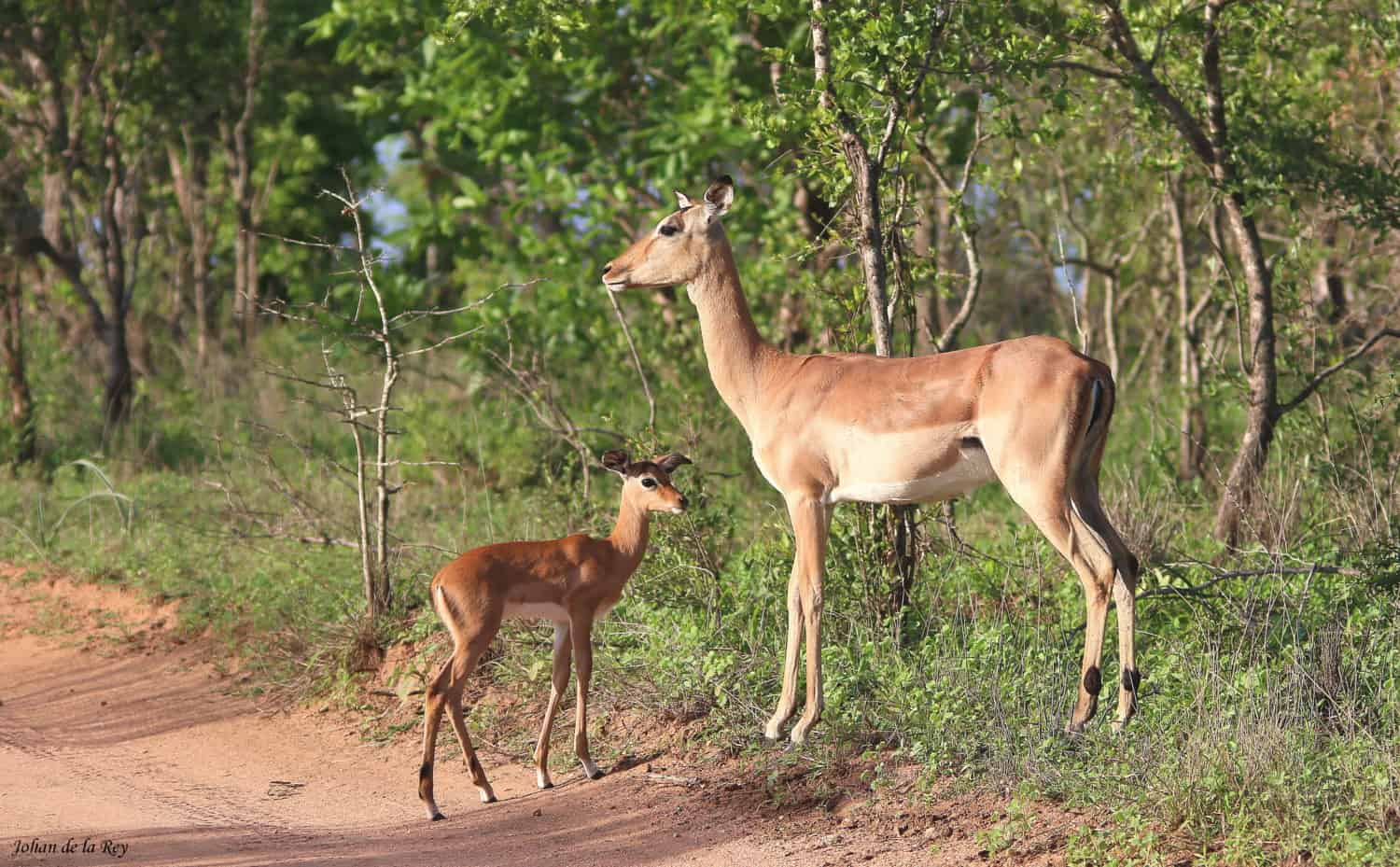 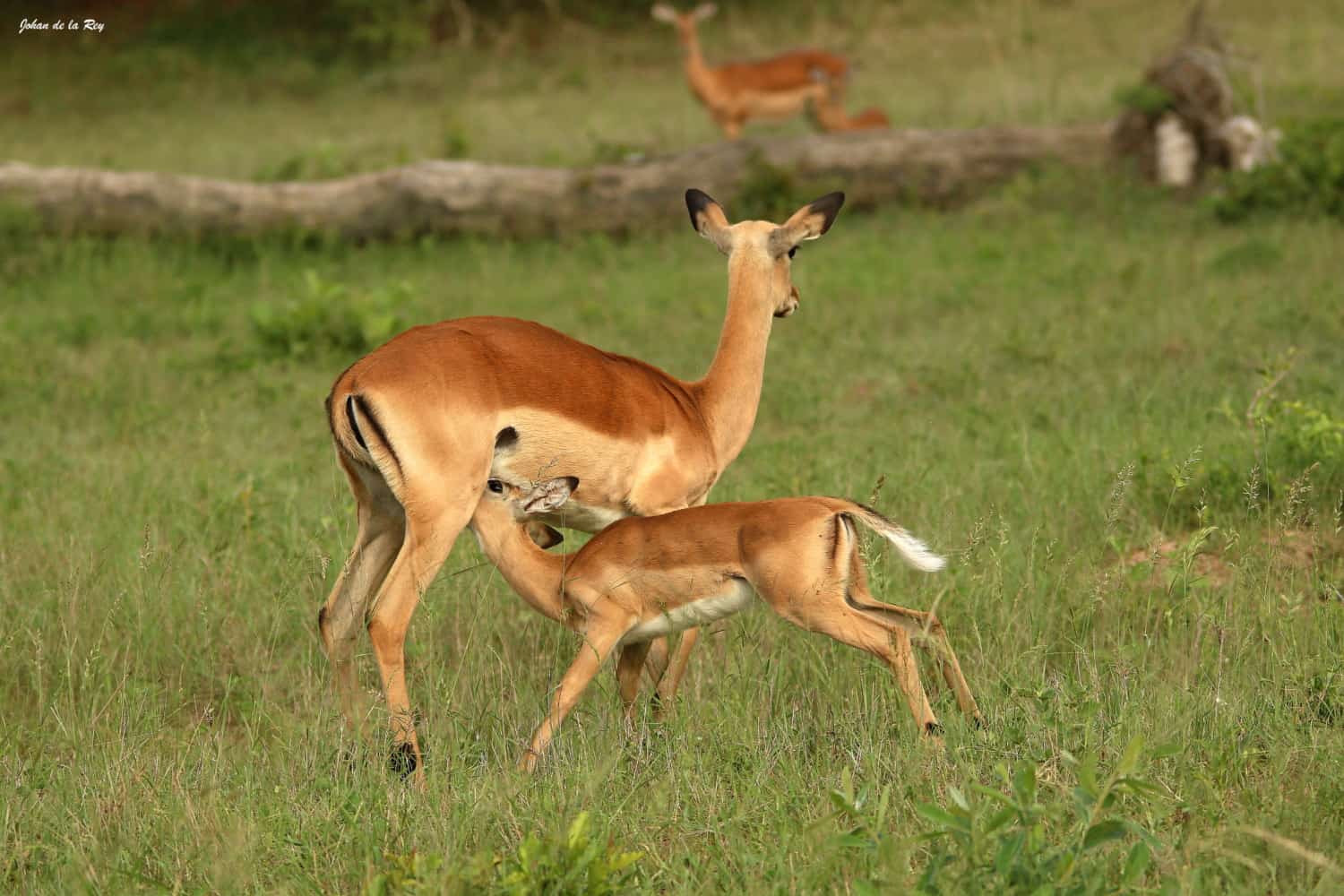 The bush has really welcomed the rain. The vegetation is lush and all manner of life can be heard and seen moving through the thickets and plains alike. 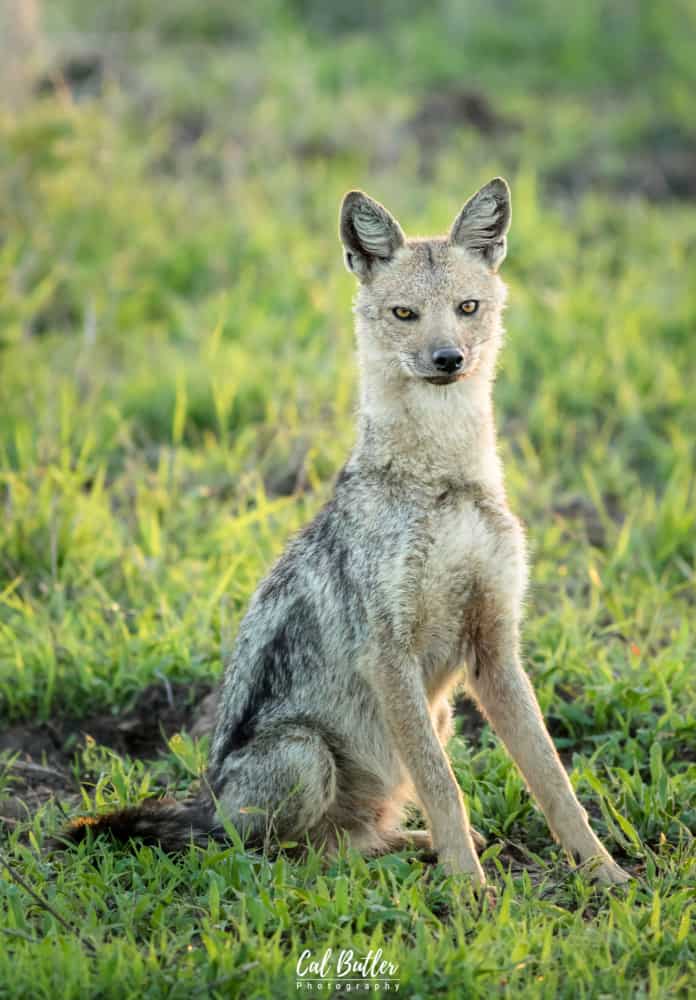 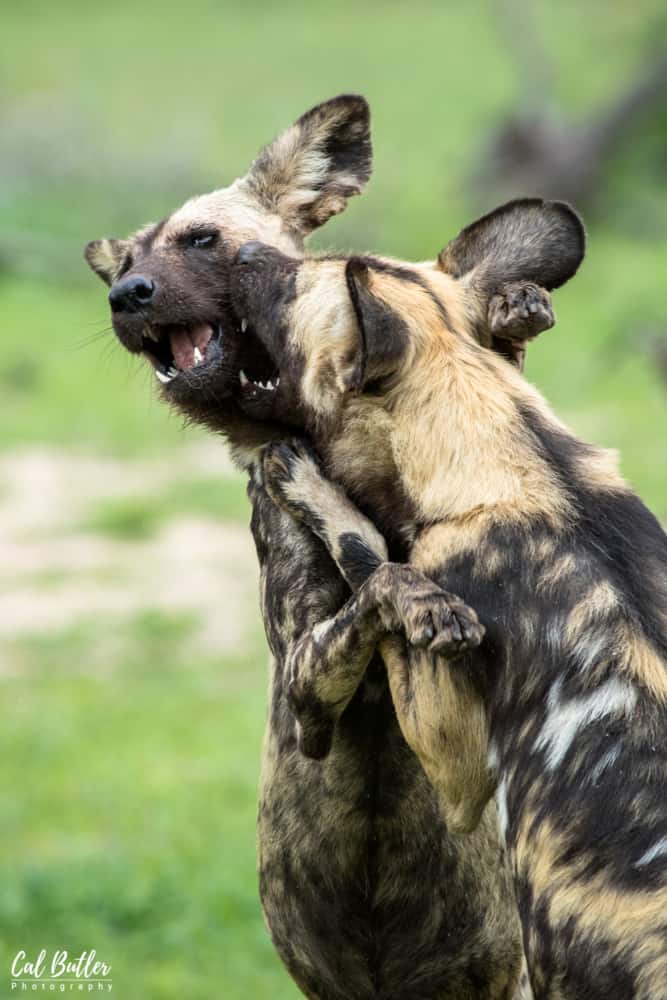