Matimba’s journey in the west

It has been just over a year since the Matimba brothers crossed over into our area of the reserve. What an riveting journey it has been for them.

The two brothers arrived from the eastern parts of the reserve. When they arrived they looked worse for wear. With a large amount of dominant male lions scattered across the Sabi Sand Game Reserve, they must have been pushed of their territories.

Their physical appearance told a rather sad story about the struggles that they have been through. Miraculously within the first week on our side the two lions managed to kill a buffalo. 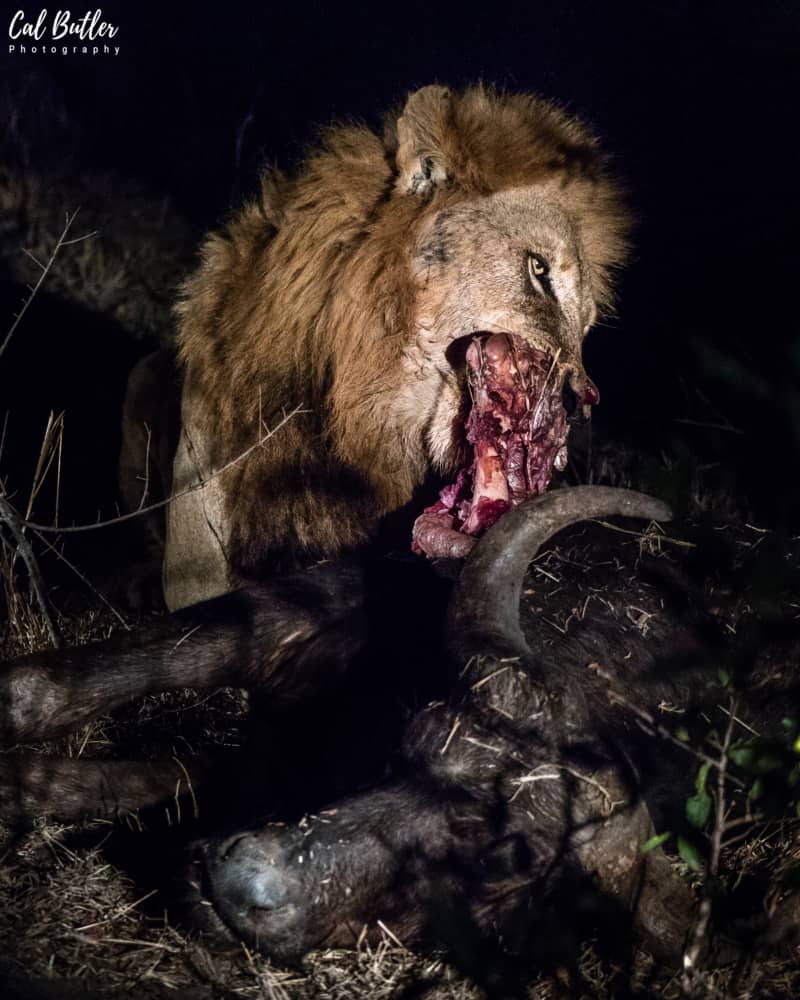 This provided great nourishment to their ailing bodies. Not long afterwards they managed to hunt down another buffalo. This provided the much needed strength for them to continue onwards. 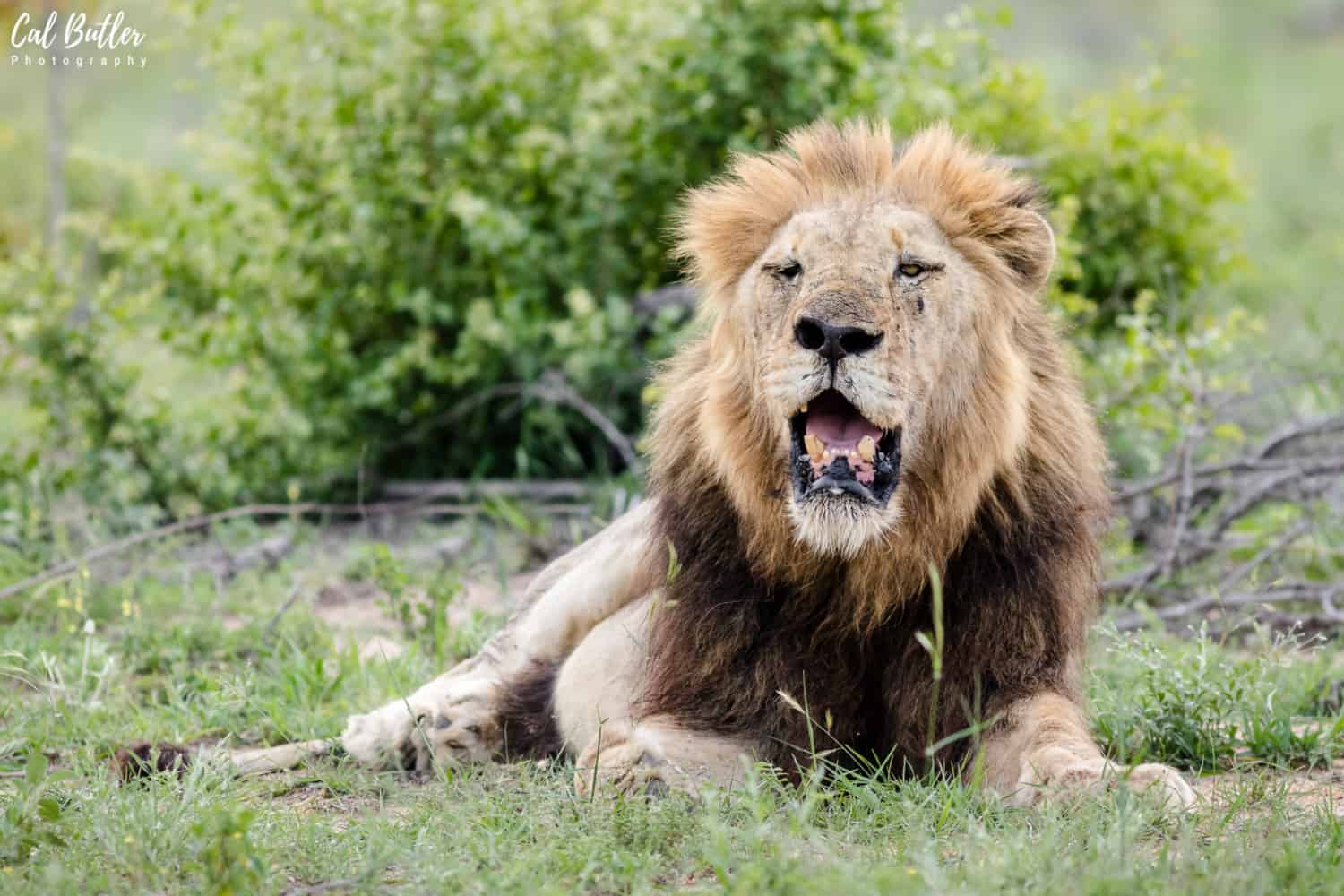 One of the major turning points in their survival was finding the Othawa pride and being accepted amongst their ranks. 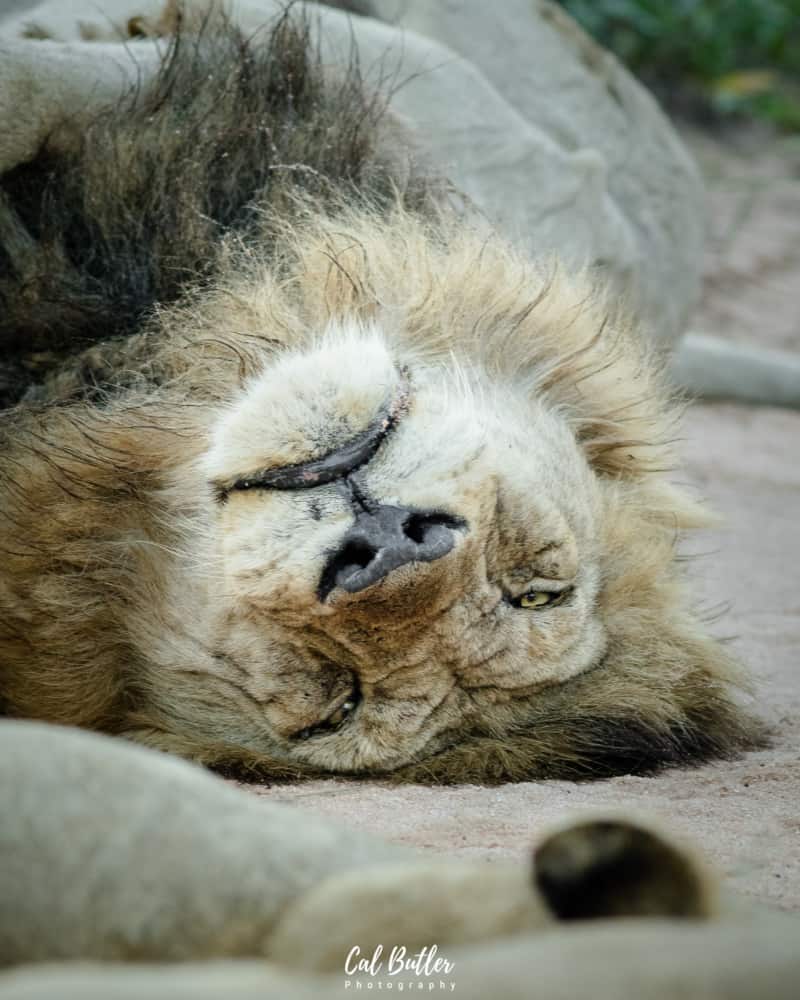 A few months later they managed to mate with one of the younger females and sired a litter of three cubs. They have done a great job at protecting the vulnerable cubs from the Mhangene pride, Styx pride as well as the Othawa male who has left his original stomping grounds. 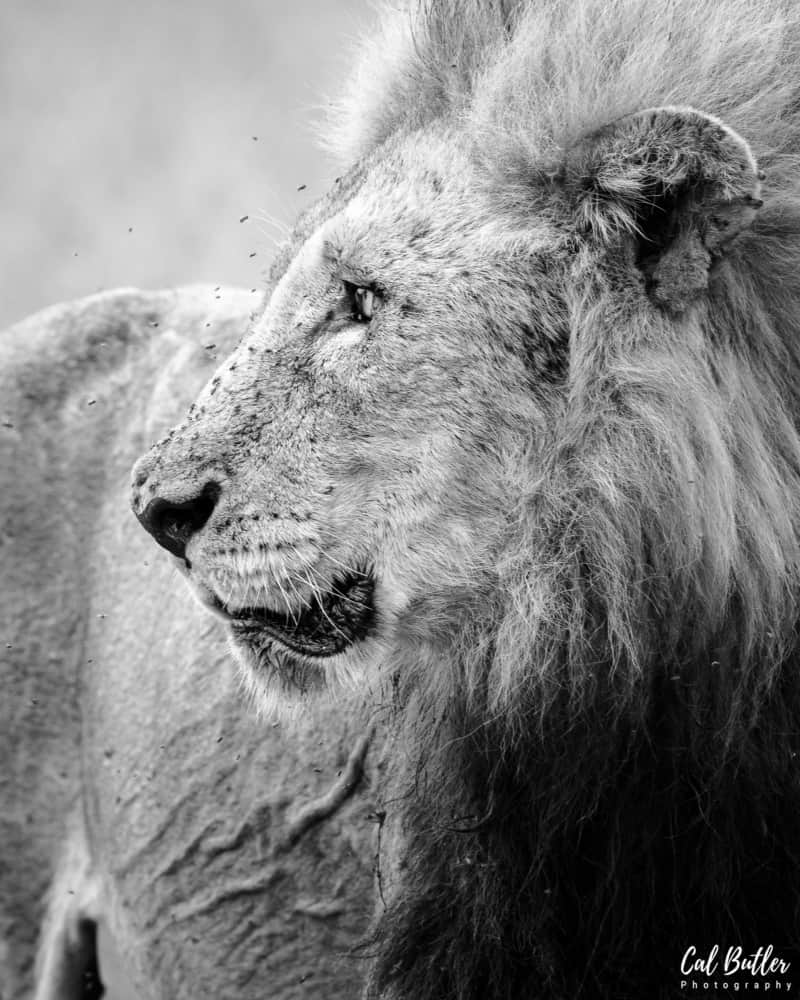 The Othawa pride has made numerous kills to which the Matimba boys claimed the bulk thereof. This has undoubtedly been their saving grace. However age has caught up with them and they are quickly nearing the end of their days. Scroll through our blog for more tales about the mighty Matimba male lions! 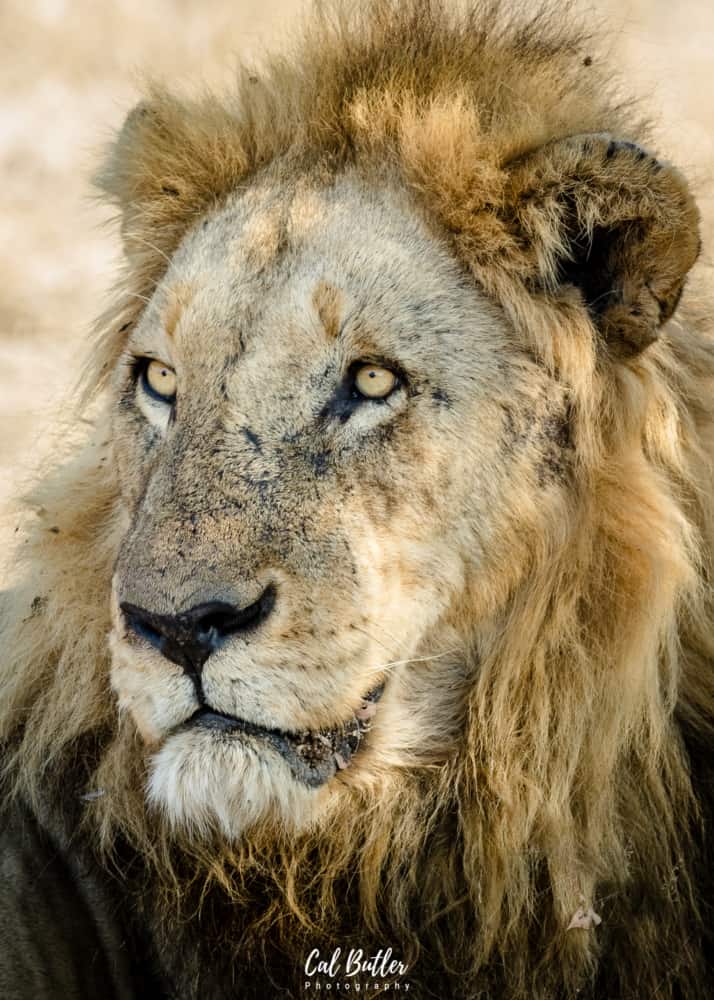 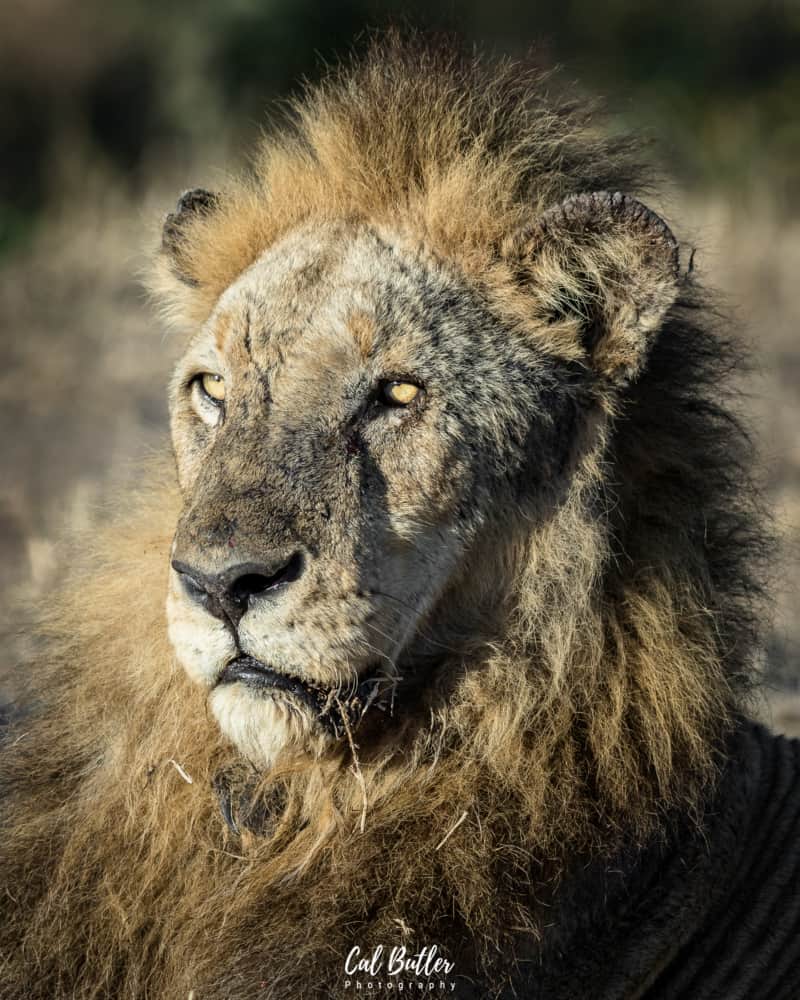