Captivated by the African bush and determined to share it with the world, Stuart Buy is both a skilled ranger and an accomplished photographer. His pictures captures the excitement of time spent in nature and he is an asset to budding photographers visiting the Sabi Sand on safari.

To celebrate just over 4 years spent working at Leopard Hills, we’ve put together some of our favourite images taken by the youngest ranger in our team.

The Man Behind The Lens

Stuart (between known as ‘Stu’) has been visiting Leopard Hills since he was just 7 years old. It was here that his love for the bush developed, spending hours upon hours with the rangers and trackers. A passion for the natural word slowly grew into a profession, as he took the time to learn and develop his skills.

"Every day in this job is a blessing, and living a dream just makes it even better."

After completing his training and qualifying as a guide in 2015, Stu’s guiding career started off in the Madikwe Game Reserve in the north-west of South Africa. In 2017, when a ranger position opened up here at Leopard Hills, he was overjoyed to achieve his childhood dream of guiding in the reserve where his journey began.

Four years on, Stu is a much-loved member of the team at Leopard Hills and his light-hearted friendly demanour is infectious. 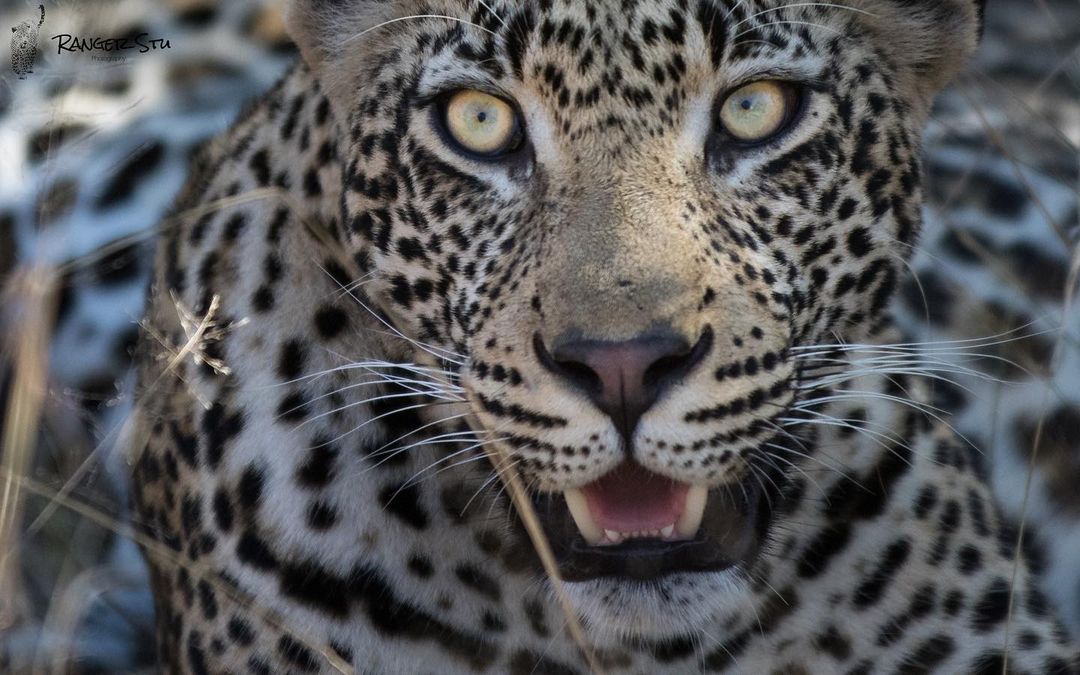 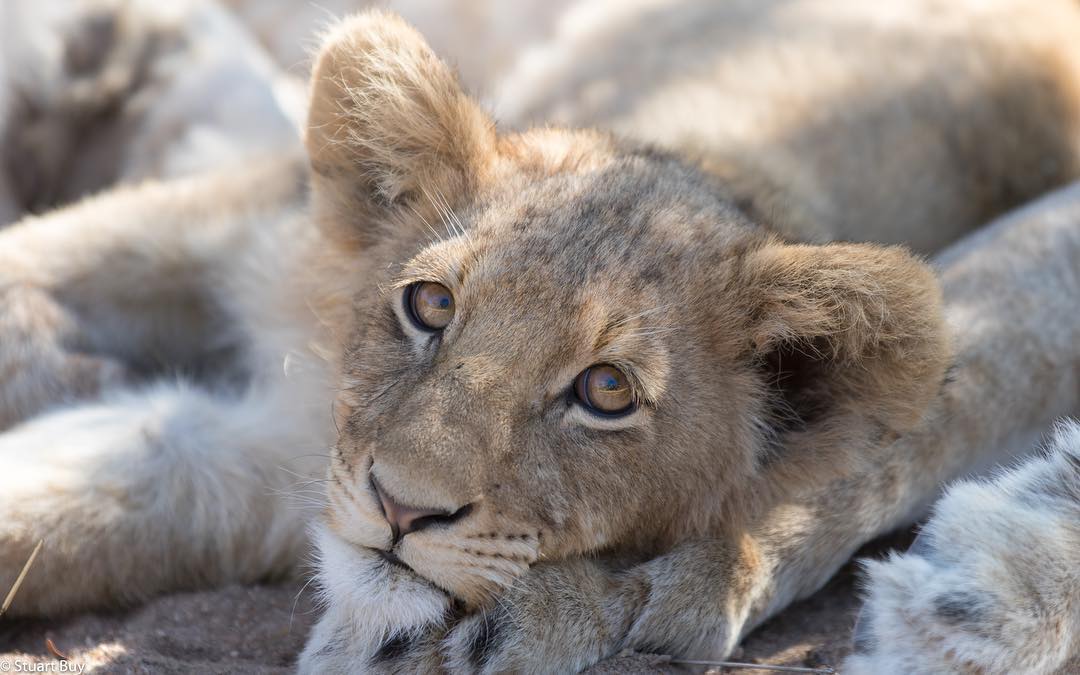 Working in the Sabi Sand, our guides are fortunate enough to enjoy frequent big cat sightings while on game drive. Stu’s Instagram feed is filled with photographs of impressive lions, elusive cheetahs and the majestic leopards for which this reserve is so well known. 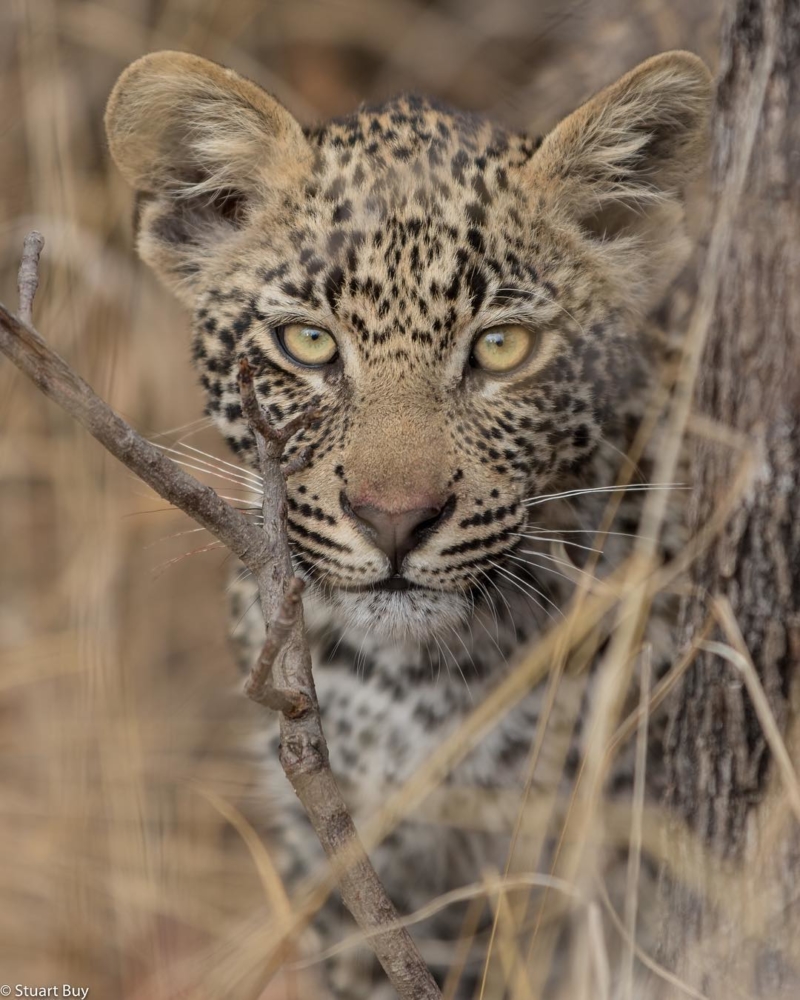 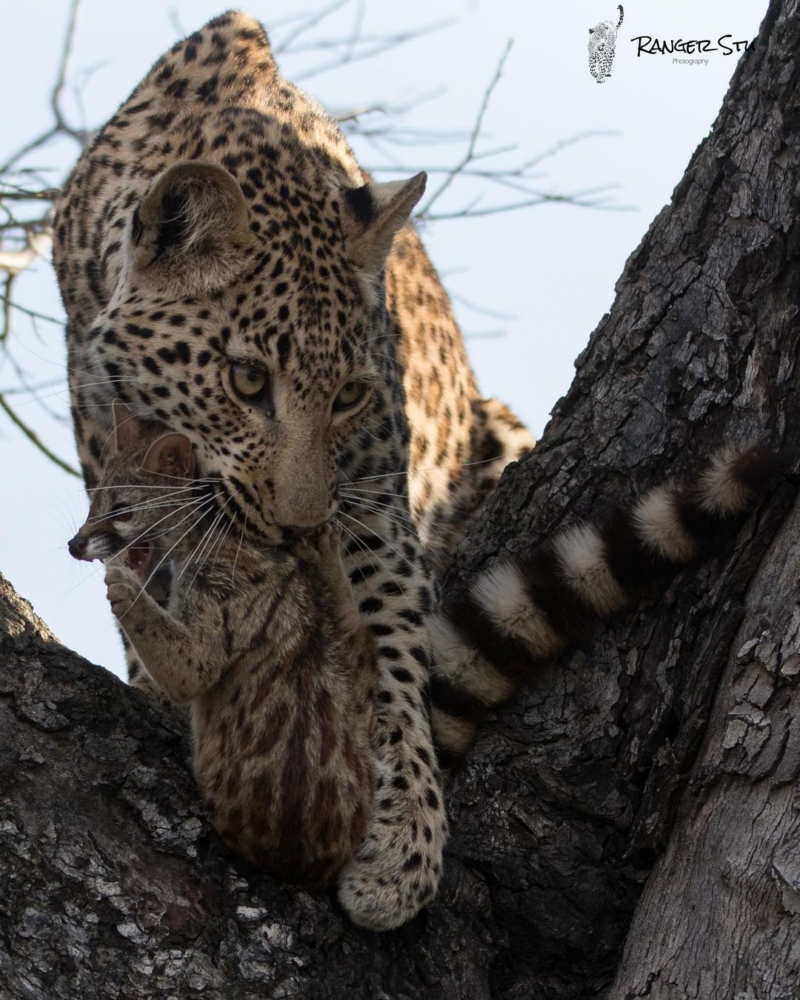 The Sabi Sand is not only home to the Big 5 and an array of impressive wildlife, it is also home to various smaller, yet no less signficant mammals. These are just as exciting to spot while on safari, and Stu has been fortunate enough to capture an array of elusive creatures including honey badgers, pangolins, chameleons and rock monitors.

The Sabi Sand is a bird-lovers paradise with over 450 recorded species in the region. By the looks of his Instagram feed, Stu is a would-be owl aficionado with numerous species making an appearance. Some of the species that call the reserve home include the Marsh Owl, Pearl Spotted Owlet, Grass Owl, Verraux’s Giant Eagle Owl, Barn Own and more. 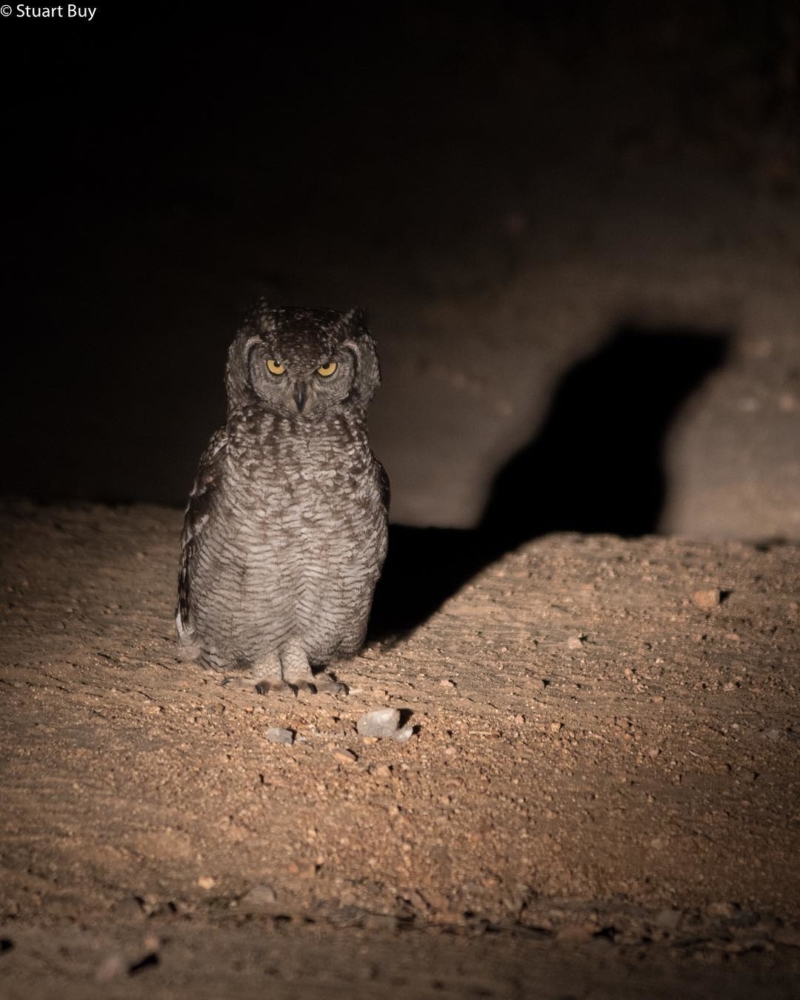 The smiles on the guests faces is always an extra bonus to a sighting.

Speaking about one of his most memorable sightings, Stu explains that return guests recently requested him to find Ravenscourt. This was no easy task, as he explains: “For me, the fun of it is tracking the animal, finding the tracks, picking up and then working from there. In the morning we tracked for 3 and a half hours and unfortunately not successful and then went back in the afternoon, tracked for another 3 and a half hours and then got him as the sun set. We had an awesome sighting of Ravenscourt. Scent-marking, rasping and all of that.”

As well as tracking him down for more than 7 hours and being rewarded with a sightings at the end of it, Stu says “The smiles on the guests faces is always an extra bonus to a sighting.” 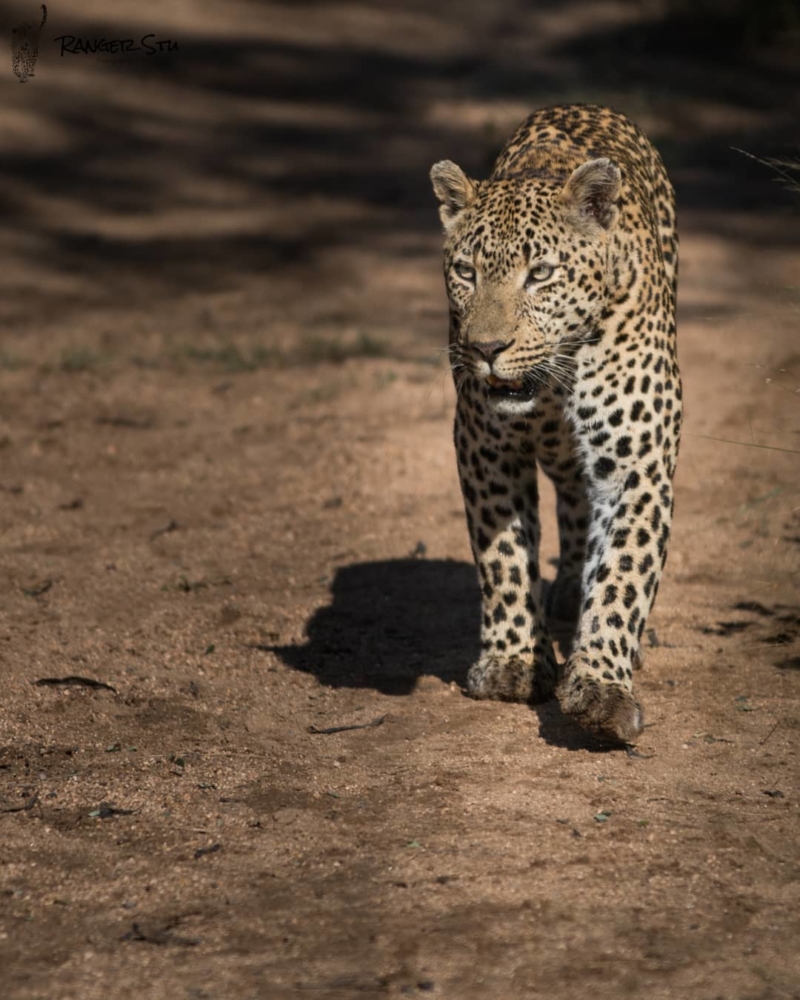 If you like what you see and are interested in purchasing his images or prints, please send Stu an email at stuart@leopardhills.com.

All images belong to Stuart Buy and are subject to copyright.