Visitors to the Sabi Sand have their hearts set on seeing the Big 5 – and understandably so. But, there’s so much more to the wilderness of the Greater Kruger Area, beyond seeing lion, leopard, buffalo, elephant and rhino.

Allow us to introduce you to Africa’s less famous collection, the Ugly 5; the warthog hyena, marabou stork, vulture and wildebeest, brought together for their awfully good looks.

Although unfortunately named, these animals are certainly eye-catching and all have something fascinating to add to a game drive in the Sabi Sand. Check them out below. 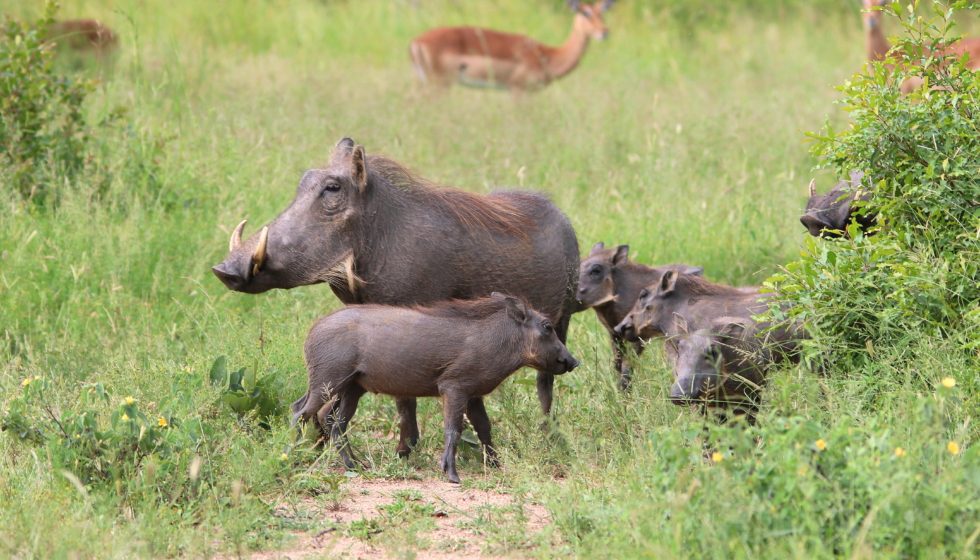 You’ll see warthogs running in the bush with their tails sticking up poker straight – the epitome of an African safari here at Leopard Hills. Their name comes from the ‘warts’ on the sides of their face – made up of bone and cartilage – which act as protection when they fight.

Warthogs sleep underground in boroughs, eat mainly grass and roots and roll in mud to protect their skin. Be sure to look out for the first member of the Ugly 5 on your safari. 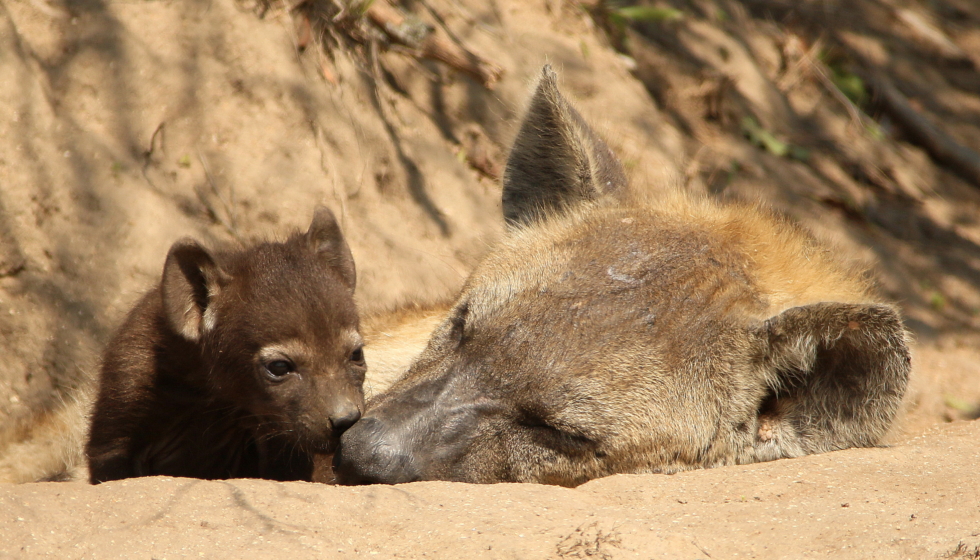 One of the most misunderstood and underrated species in the African animal kingdom. Far from lowly scavengers, hyena are adept hunters with a high kill success rate.

Hyenas are also fantastic mothers to their young and live remarkably long lives compared to other carnivore species – often getting into their 20s in the wild.

Their ‘spot‘ on the ‘ugly list’ might only further endear these fascinating creatures to fans of the spotted hyena. 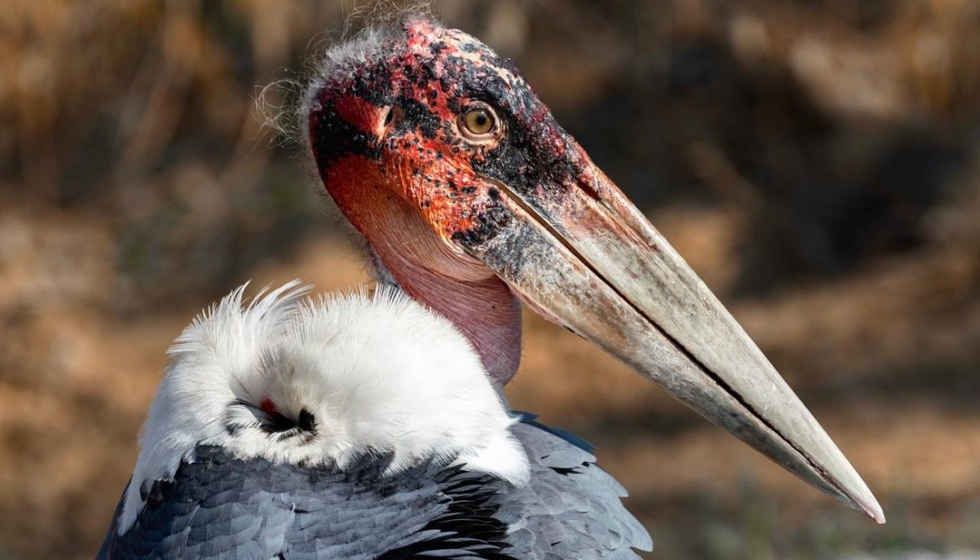 Marabou Storks are large, long-legged wading birds, considered to be one of the ugliest animals on the planet. The are found near wetlands and in semi-arid savannas and grasslands.

Nicknamed ‘the undertaker’ because of its appearance, from behind the stork’s wings appear cloak-like. The marabou’s wingspan of 11 feet is among the largest of any birds that exist today.

A carnivore, the marabou is a meat-eater who feats on carcasses and scraps of dead animals. While not the prettiest of birds, the marabou performs vital functions in the circle of life in Africa. 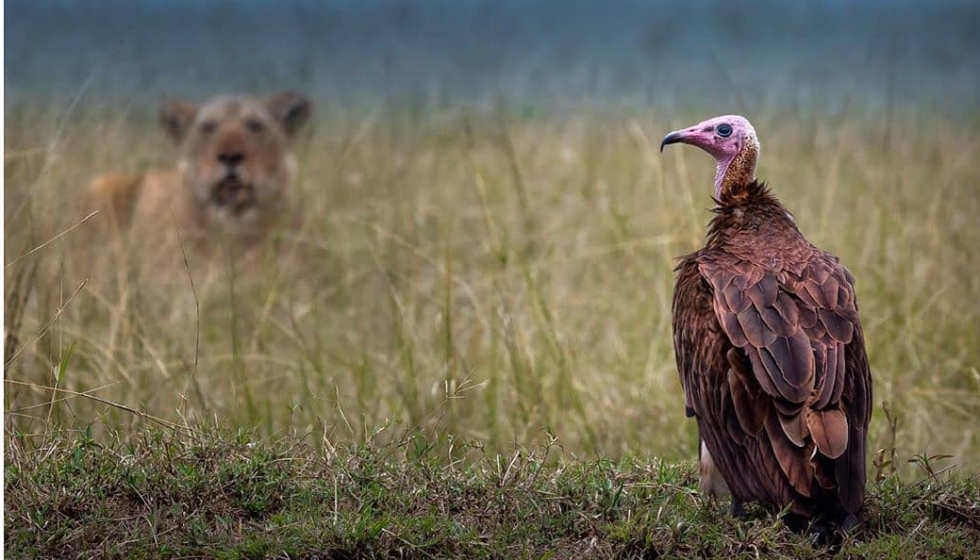 Arguably the most threatened of the Ugly 5, lappet faced vultures are found throughout most of Africa. Their numbers are dropping and they are considered vulnerable due to poisoning, hunting and nest disturbance.

They get their name from the folds of skin on the side of their neck – called lappets. They have a wingspan of almost 3 metres, making them the largest vulture in Africa. 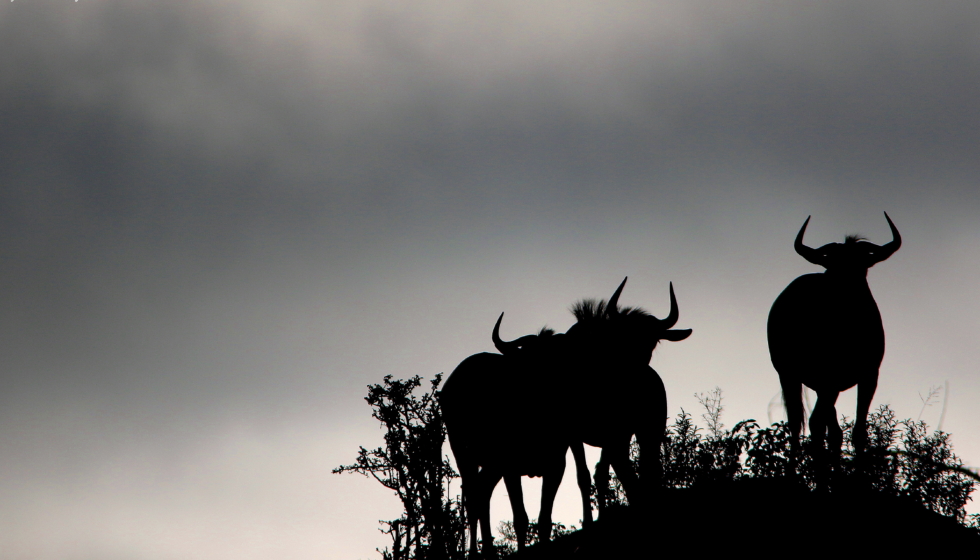 Wildebeest are found all over Africa with a range extending from the equator to the tip of South Africa. Their disproportionate appearance lands them on the Ugly 5 list – with a hefty front, spindly legs and heavily embossed horns.

When the Dutch settled in South Africa, they named these animals “wildebeest,” meaning “wild beast,” due to their untamed appearance.

Join us on safari at Leopard Hills and keep your eyes peeled for members of the Ugly 5. We look forward to welcoming you to the Sabi Sand!