“Leopard cubs found” the words that brings joy and excitement to every ranger working in the Western sector.

This was the same joy we found in a little female leopard cub, we would later know as Thlangisa.

Born in April 2009 Thlangisa immediately demanded a soft spot in the heart of each person that saw her. She was from the start a very bold, active and adventures cub. She grew up as an extremely playful young leopard leading to her name Thlangisa meaning “the playful one” in the local language Shangaan.

At age 18 months she became independent and set up her territory just North of the Sand river in an area that was vacant at the time.

She gave birth to her first litter in April 2014, two female cubs that she raised to adulthood, proving to us that she is a good mother. We are still seeing both the females in our area as independent territorial and very relaxed adults now.

In November 2015, she gave birth to her second litter that she unfortunately lost rather quickly.

In the end of October 2016 Thlangisa gave birth to her third litter, two cubs who is currently just over three months old, sex still unknown, and looking healthy.

We are keeping our fingers crossed for Thlangisa to raise this litter to independence and handing down yet another generation of this amazing bloodline. 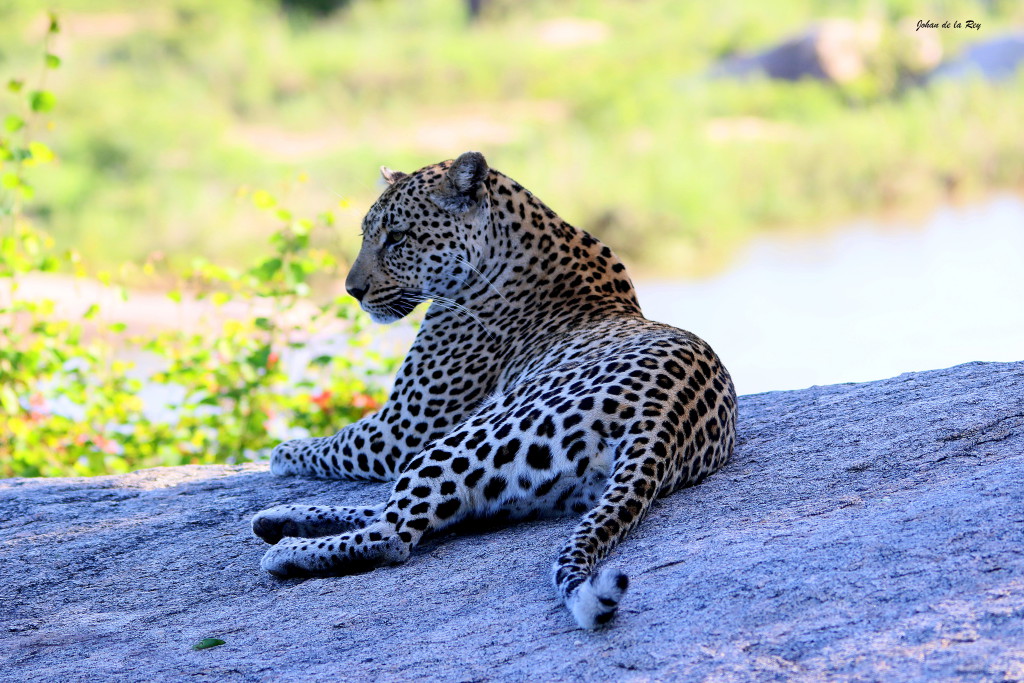 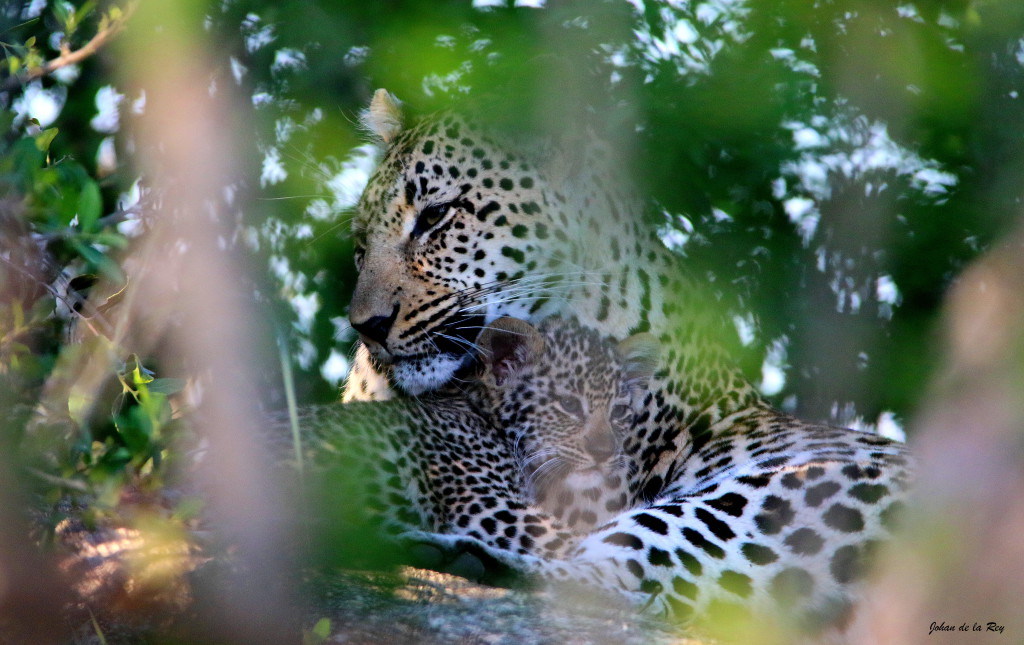 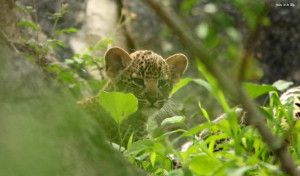 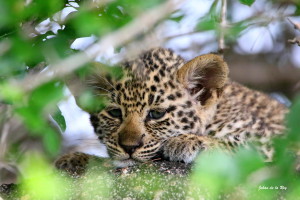 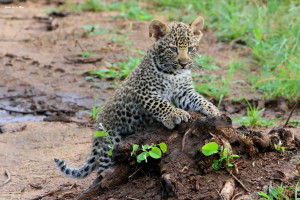 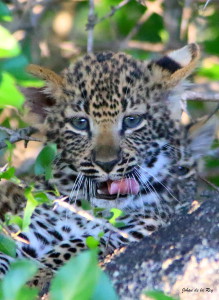 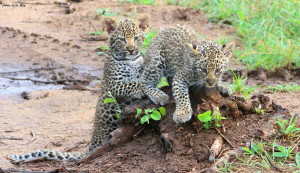 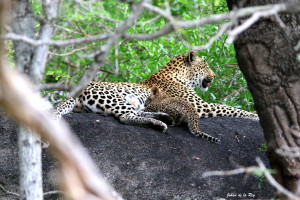