The End of an Era and a Sad State of Affairs

The End of an Era and a Sad State of Affairs

It is with a very heavy heart that I report to you the demise of the Sand River Pride.

Towards the end of last week we were notified that the Sand River Pride had broken out of the Reserve and were out in the Community Area adjacent to the Reserve. The information we were given was they had crossed out at a section of fence that had been washed away by the recent heavy rains. Immediately we had a sense of déjà vu, and remember clearly the shooting of seven member of the Sand River Pride three years ago having also broken out of the Reserve under very similar circumstances.

The law states quite clearly that if animals leave the protection of the Sabi Sand Private Game Reserve, they then become the responsibility and jurisdiction of the Mpumalanga Park Board, who are the local Provincial Authority for the adjacent areas of the Reserve.

We fully understand that the protection of the Local Community is our utmost priority and ensuring their safety has to and will always come first, however I do not believe that these Lions were posing a direct threat, a broken fence and the smell of domestic live stock was just too much for them. In the past we have always been given a chance to intervene and utilize all resources available to us, to get the Pride back into the Reserve, and in the rare occasions that the Pride has broken out, there has never been a threat to human beings, albeit the occasional livestock has been taken, for which we have always paid substantial compensation. I am saddened to report to you that no such chance was given on this occasion, and in the same communication we received that the Lions had broken out of the Reserve, we were also informed that the entire Pride, the two adult females and their 5 sub adult offspring had been shot.

The news of this tragic event not only infuriated us beyond belief, it has left us saddened to the point of despair, as I for one, have had the privilege and joy, as have so many of you, to witness this beautiful Pride for so many years.

There is not too much more I can write, for once words have escaped me, and I have been left with a hollow feeling, as we all have, as I am sure we could have intervened and brought them home, at least we should have been given the chance to try.

We are conducting a full investigation at present, we need to ensure that something like this never happens again, but for the Sand River Pride it has become a situation of “closing the stable door after the horse has bolted”. In a heart beat we have lost an entire gene pool of a Pride that should right now, be roaming the bush along the banks of the Sand River.

Yes we have other Prides of Lions that frequent our Traversing area, but that is not the point, it is a case of not who’s right, but what’s right.

I leave you with some memories of the good times we have spent out in the bush with the “Late” Sand River Females and their offspring.

Thank you Marius for the use of your pictures in this article.

We need to move forward now in a positive way. Things are happening as we speak and we have hopefully achieved a result that will rectify lessons learnt from the past. To read more, please follow the link below: 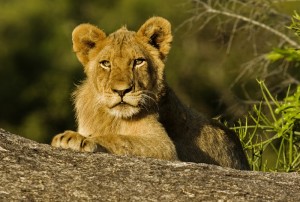 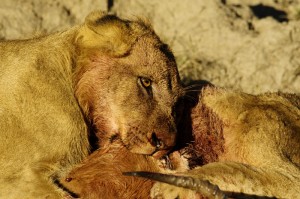 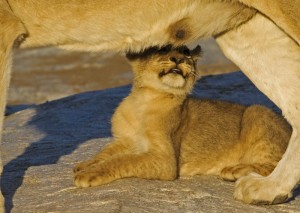 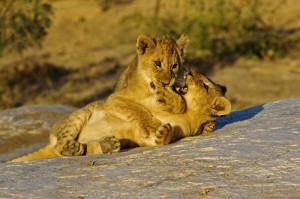 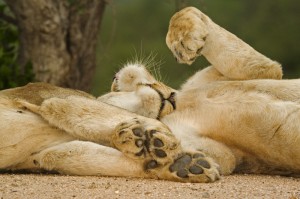 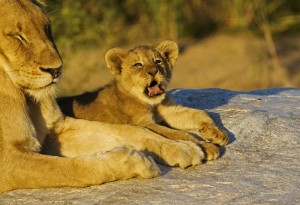 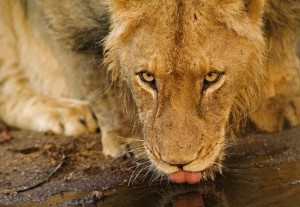 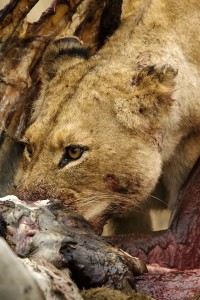