The Dawning of a New Era

The Dawning of a New Era

We have done it, it is complete and it looks stunning.

Suite 1 is finally complete and it has taken a great deal of effort from so many talented people, too many to mention. However what it does prove, is the combined Team Work of such positive and motivated people, can lead to incredible things being achieved in a short space of time under very difficult circumstances.

It hardly seems possible it was 74 days ago we were woken in the early hours of the morning to the report Suite 1 was ablaze. I still so vividly recall arriving on the scene and seeing the flames bellowing into the cold winter’s night sky, and being gripped with a sense of despair, watching a beautiful part of our Lodge succumbing to an inferno of mega proportions.

I am sure it is hard to understand the personal attachment to a building, but it is so much more than that, it is something that has been such a part of our lives for the past 13 years, memories of Leopards lying on the roof that was now caving in, it was a part of us, and it seemed a part of us was dying too that night.

The rest of that night is still a blur, physically from the stinging of smoke in our eyes and the sheer adrenaline and effort spent on making sure the fire didn‘t spread to the other facilities of the Lodge. Here the Team came into its own and stood together way beyond the call of duty. Heroes were made that night and I am proud to stand among you as part of such a special brethren.

I too remember standing at the entrance of the burnt out shell that was a few hours ago a beautiful Suite, fire hose in hand dampening down the remaining burning embers. Out of the smoke and into the early morning light emerged a Male and Female Leopard onto the smouldering deck, a sign of life in the charred remains, as if they were inspecting the damage and making sure their favorite haunt was still standing.

Many of you who have visited Leopard Hills in the past will have met Elliot Ndlovu; here he is simply referred to as the “Boss”. Eliot has been with us since we started the Lodge as was our “Head Man” amongst the building Team who created this beautiful place we call home. We have come such a long journey together, and that morning after the fire my heart ached when I found him standing amongst the rubble with tears in his eyes, shaking his head with every step he took through the burnt out shell of something he was such a part of creating.

This morning Eliot had tears in his eyes again, but for a different reason, these were teas of pride and joy at seeing the creation that has grown out of the ashes. There is a spring in his step today, there is a spring in all of our steps today, the new beginning has begun, it has dawned, it has arrived and it is here.

Thank you to Richard Buy for the pictures. 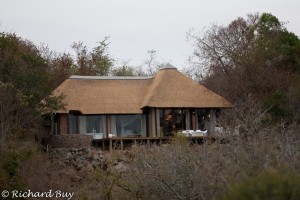 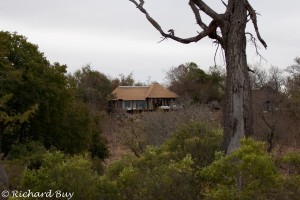 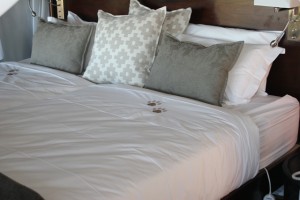 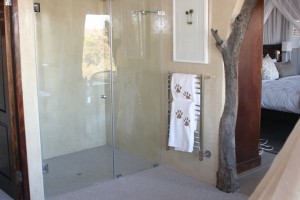 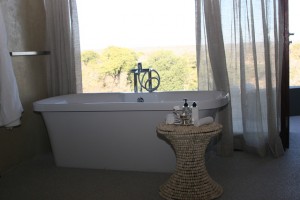 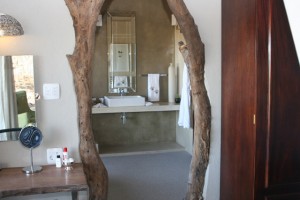 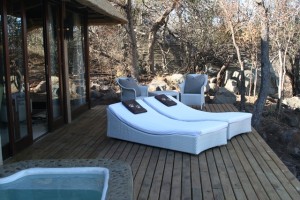 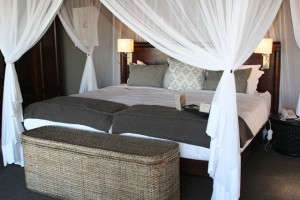 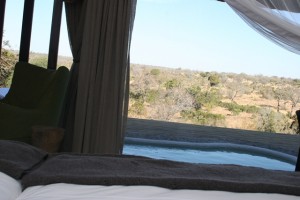 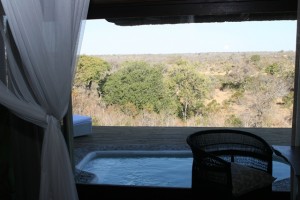 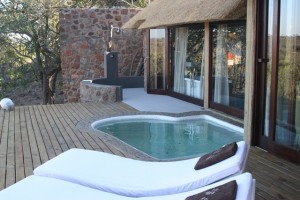 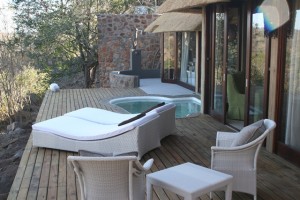 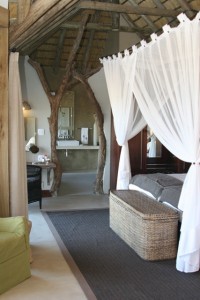 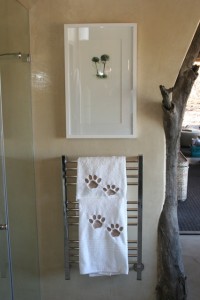 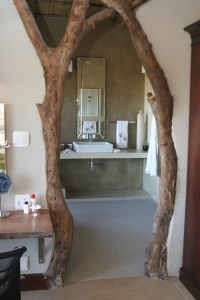 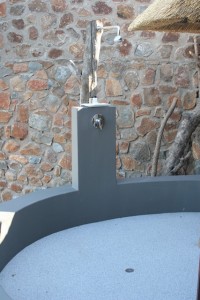 5 thoughts on “The Dawning of a New Era”