I have delayed writing this to allow my emotions to calm down after hearing of this tragic event. 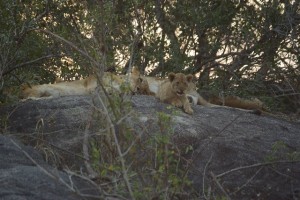 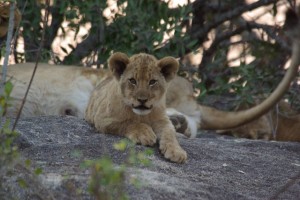 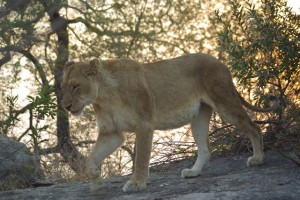 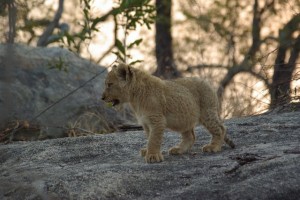 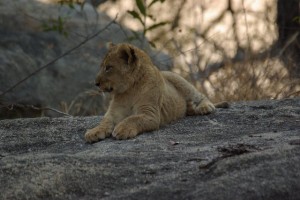 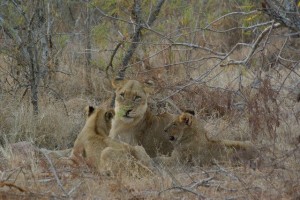 After dwelling on this for several days it seems to me that the perpetrators of this crime, and it is a crime, do not care about the animals at all. They appear to know exactly what they are doing and fear no retribution. This is the 3rd time that I am aware of that this has happened in this area over the last few years. The original Sand River Pride was decimated a few years ago and now they have finished the job. In between we have had the shooting of Makwela’s cubs and no doubt she is very lucky to be alive. This seems to be a common theme throughout many parts of Africa. I have personally been to many places and have heard of similar attitudes and incidents in South Luangwa, Masai Mara, Namibia, Okavango Delta and other parts of South Africa and I have no doubt that other lodges up and down the Kruger have the same stories. I have often been told that 10 years ago there were roughly 200,000 wild lions in Africa and now there are roughly 20,000 (less 6). If these numbers are anywhere near correct (and I would love someone to confirm or deny them), then we have a real problem for the future of lions and no doubt other carnivores in Africa. If this sort of thing is happening at the same rate everywhere it is no wonder wild lions are being decimated. They have a hard enough time surviving without being shot.

My next thought is that over the last 10 years or so many of us have travelled to Africa donating money, clothes, sporting equipment educational tools etc. A case in point, I am heading back next week with my bags packed with items I will be giving to the local communities. Is this truly achieving what we all hope for and want? i.e. improved lives and education for the local people via benefits received because of the animals! If the above numbers are correct it would appear we are all kidding ourselves. A lot of people are getting a free ride on the lions back so to speak and obviously don‘t care about the animals that give them these benefits. No doubt we can argue about who really gets what and how much everyone gets but the bottom line is that without the animals no one gets anything at all. Personally I feel betrayed and I think the people responsible for these crimes need to be identified, shamed and their communities should miss out on any benefits for a period of time. We may then see the local community get involved and sort this out themselves. I can hear some people saying that we shouldn‘t tar everyone with the same brush but the silence is deafening from everyone except the people who actually pay the money i.e. us! Perhaps this silence does not reflect well on the local government and the local people? Guilt by association may be a big call but if we continue down this path there will be nothing left. I bet the silence will be over then!

I am not saying that this should form a definitive solution but it is time that this was put forward and the implications considered. It may be that these thoughts need to be incorporated as part of an overall solution but these animals must be protected one way or another and not be murdered with impunity.