With the rise in temperatures and the first set of rain, the Lowveld has transformed itself into a lush, green reserve.

Many small creatures have started becoming mobile again due to the summer weather. We recently found this little Herald or Red-lipped snake slithering around. 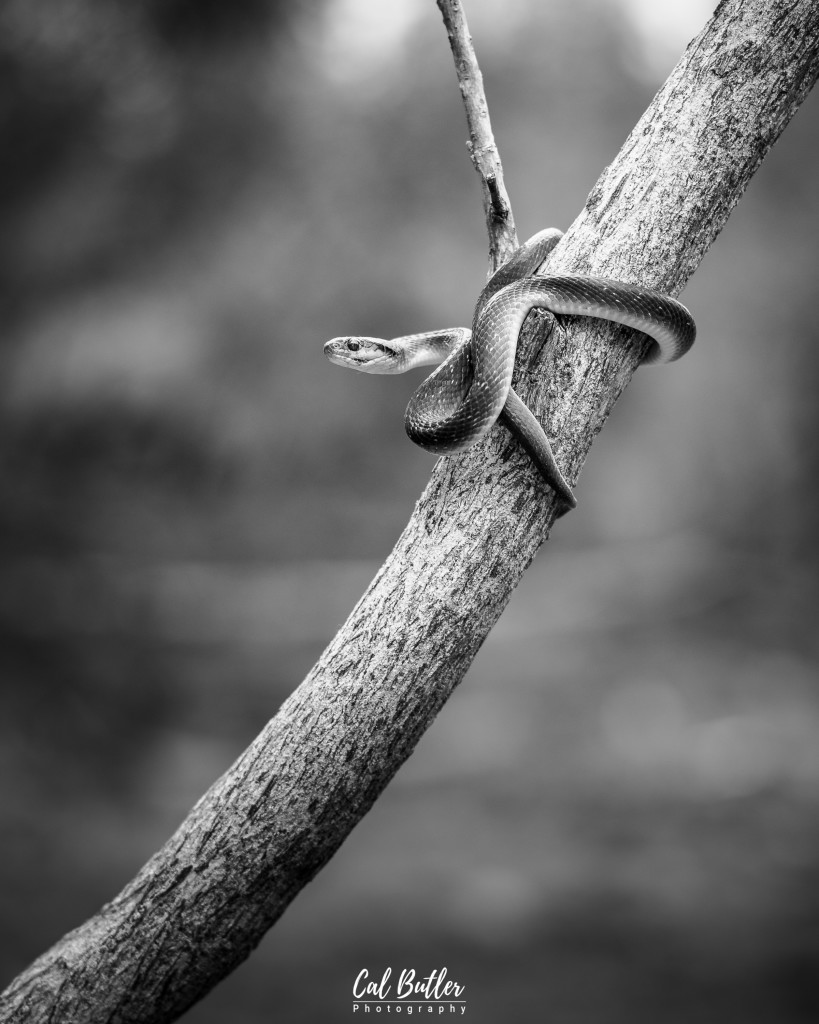 This was still a youngster reaching about 20cm in length. Their colours vary from greyish to olive/grey. The head is usually darker and white speckles may be seen along the body. 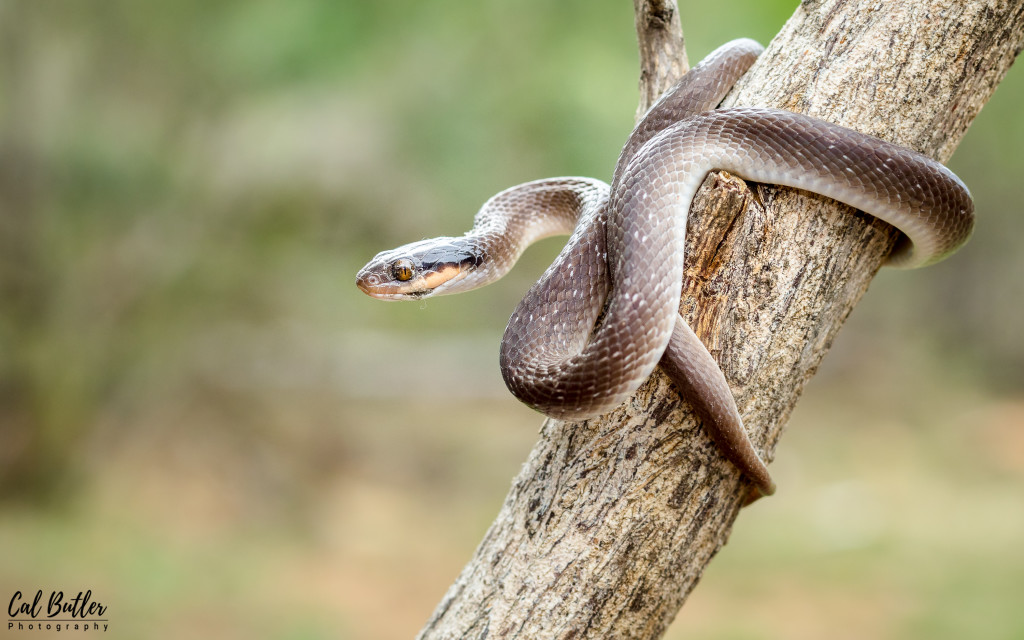 The name Red-lipped snake comes from the obvious red/orange upper lip. The name Herald came about when the Herald newspaper in the Eastern Cape announced the discovery of the snake. 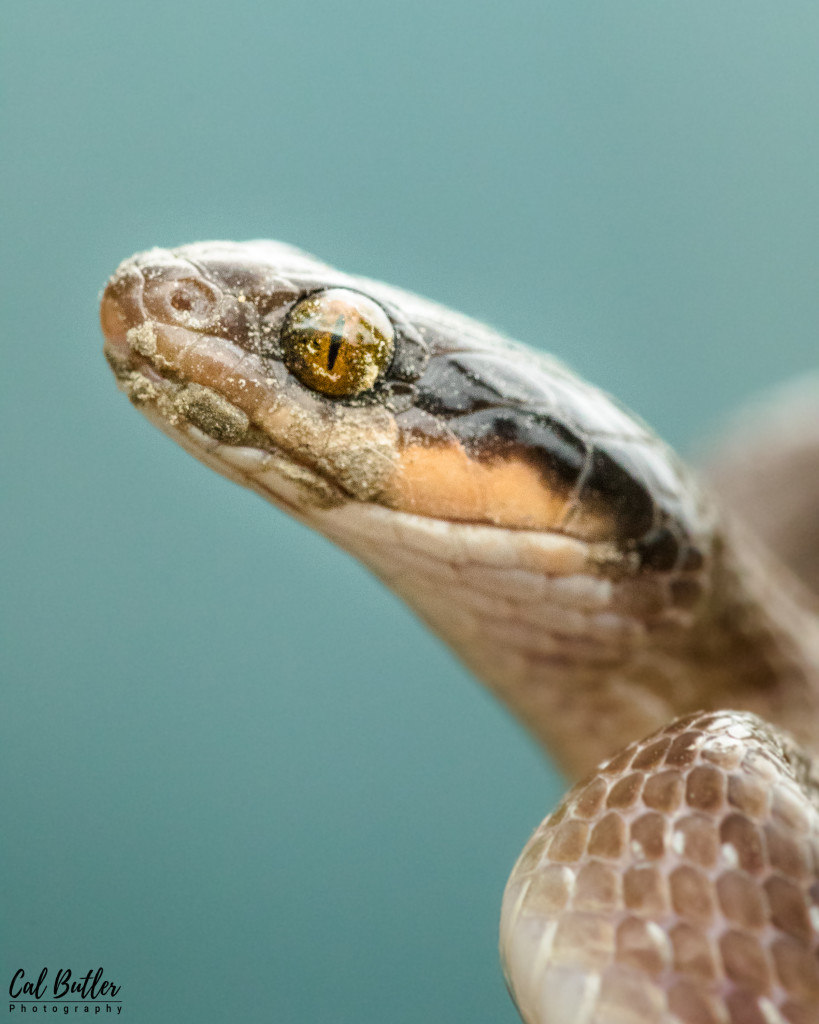 They are considered to be more nocturnal and are often found around water bodies, feeding on oversized toads.

Our presence did not seem to deter the snake. It remained rather relaxed and posed beautifully for some photos. They are considered mildly venomous, but pose no threat to humans. 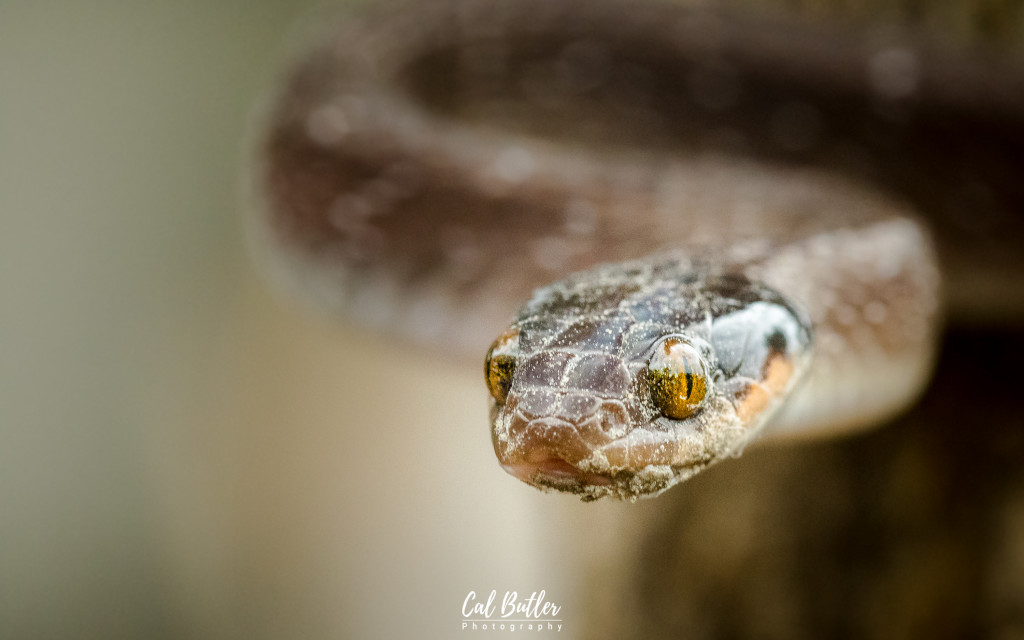