Great to be BACK - Leopard Hills Private Game Reserve Menu

Great to be BACK

Great to be BACK

After Vanessa and my phenomenal honeymoon I have been treated with some awesome sightings.

Another week has past in the African bush and as per usual the sightings have been phenomenal.

As mentioned in my previous post the leopard sightings have been nothing short of sensational, the below image shows the intimate relationship between a female leopard and her one year old cub. When the cub reaches maturity at about 2 years she and her mother will split. After the final good bye mom and daughter will have no more contact and will even compete for the same territory. 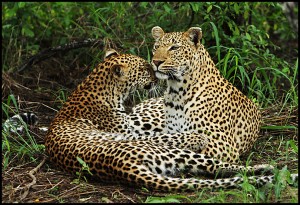 As usual sightings in and around the various water holes in the reserve has been really special. I viewed and photographed a buffalo bull drinking one afternoon and a couple of afternoons later had no less than 35 elephants all drinking and swimming in one of the dams. 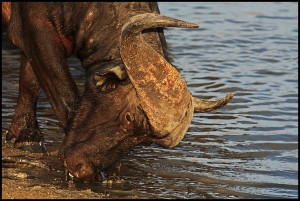 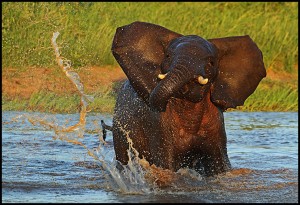 This morning I enjoyed an awesome sighting of a male lion lying in the lush green summer grass. 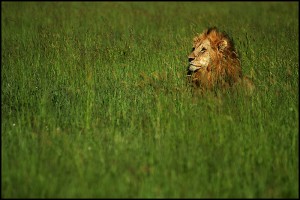 0 thoughts on “Great to be BACK”