Birth of a baby Giraffe!

Birth of a baby Giraffe!

On the morning of the 30th May 2013 our guests were fortunate enough to witness the birth and first steps of a baby Giraffe.

The guests were leaving that morning after drive, and a Giraffe was the only animal they still wanted to see. During our coffee stop we noticed a Giraffe in the distance. We first looked at it through the binoculars and decided that we would go to it afterwards

After finishing up, we went straight to the Giraffe, and as we approached we noticed something strange. As the Giraffe turned we immediately saw feet and a part of the baby Giraffe’s head sticking out. We couldn’t believe what we were about to witness! 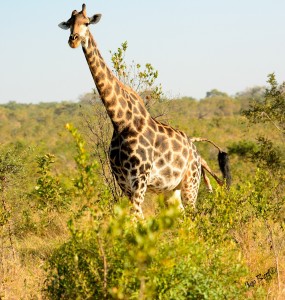 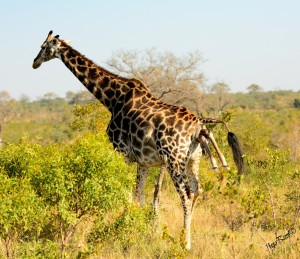 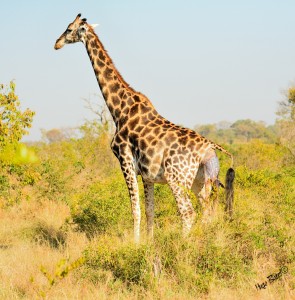 We continued to watch the whole birth unfold in front of us, just amazed and awestruck at how lucky we were to be a part of this new addition to the World. After some licking and encouragement from the mom, the new born started to try to get on its feet. It took a couple of attempts, but in the end it stood up and kept it’s balance. 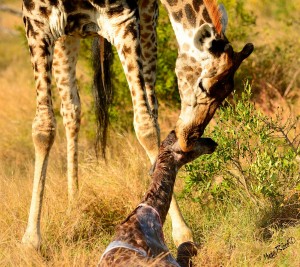 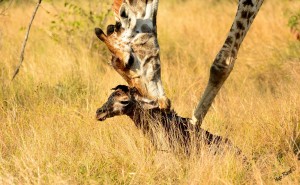 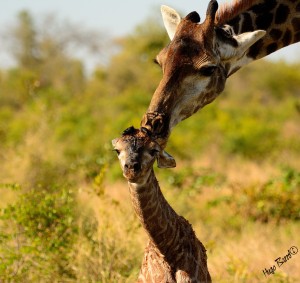 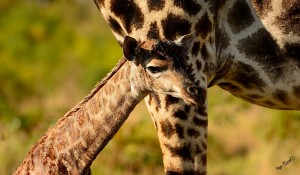 Just before we left the two of them on their own, our guests named the baby Adelaide, as my guests were all from Adelaide in Australia. 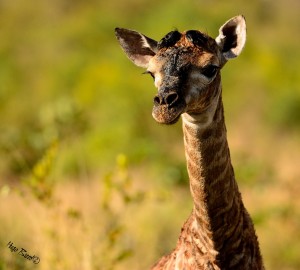 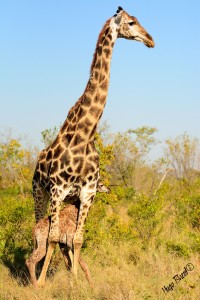 This was surely a morning that we will never forget.

4 thoughts on “Birth of a baby Giraffe!”