Again I have witnessed the wonders of Leopard Hills’ traversing area and beyond.

(Please bare with me, I cannot say enough about this special place)

After a near death experience commuting to Leopard Hills, little did I know it was merely a tester for my (relatively) young ticker.

On the very first drive, Gary found 2 Wild Dog that we followed for a while. They were trotting down a two track road with the purpose and energy these animals normally display. We lost them for a bit, thanks to a rather large and magnificent Bull Elephant which proved to be a pretty efficient and steadfast roadblock. No sooner were we mobile and around this incredible animal, were we met with a pair of Rhino. (They wished not to be outdone by the Elephant and doubled their efforts to halt our passage.) Gary had us chuckling after his antics, to round the two largest land mammals in order to catch up with two of the smallest apex predators. We turned right at a junction and started towards Mackenzie Camp. As predicted by both Ronald and Gary, out popped a Dog into the road. We continued to follow… With a vehicle not far behind us, a radio call came through, “Gary, Dog coming up behind you.” We glanced to our right to see a Wild Dog pass us in full flight, not two meters from us… Incredible!!! It caught up with the other dog, and both continued with purpose. We followed the zig zagging road in pursuit and passed another Rhino. At this point the Dogs slowed and started sniffing intensely, both on the ground, and with noses poised in the air. The Rhino may have seemed a good bet for this halt in proceedings, but alas, there was a far more real threat and concern 50 meters down the road. It was the magnificent Leopardess Metsi. Sitting tall in the grass, she raised her head as the Dogs neared closer by following her scent. The Dogs displayed intent, with noses down, constant movement, and frequent lifting of heads to spot each other for reassurance. This was amazing to watch. Anticipation of what may come had the mind spinning like a good old fashioned “One armed bandit”. Eye contact was made, the Dogs advanced on Metsi at speed and she fled high up a tree in seeming liquid and effortless fashion. There she sat, high and pretty. (Gary’s image of her is in last months’ Ranger’s report) The two dogs were still jumping up and down at the base of the tree, issuing warning that they meant business. I sat in complete awe witnessing the direct interaction of two of the rarest sighted predators in Africa. The finale was yet to come. To ensure the Dogs were not left with a sense of false victory, the Rhino we passed meters before that came into scene. With head held low and exposed horns, it challenged the Dogs which displayed nimbleness like only they can buy avoiding the Rhino, but still making their presence known to Metsi.

With heart pounding and an appreciation for what is well and truly a once in a lifetime sighting, I sat there completely gobsmacked. The sun downer that followed under an African sky has to be one of the sweetest brews ever to pass my lips.

Returning back to lodge, Gary had set the bar so high and had me downright floored after one drive. After leaving the hallow grounds of Leopard Hills, I became blatantly aware of how that bar remained unscathed for the duration of my visit.

In a mere few days, I had seen Wild Dog flat out on the open clearings in pursuit of Impala. (I have seen Wild Dog kill once before in my life but never seen them take flight in a wide open clearing). It was astounding. I had seen Hlaba Nkunzi displaying herself in a courting ritual to a very unaccommodating Xinzele Male. I was privy to the next generation of two Lioness offspring, and saw my first juvenile Martial Eagle which had me stumped for a while thinking it was a record sized Black Shouldered Kite from a distance. I was lucky enough to see the old Makhamisa male Cheetah, seldom seen in the South, perched atop an old termite mound in true Cheetah fashion, while he kept tabs on a comical interaction with a Rhino and calf who had become the victims of a young Elephants exception (Dave posted this video)…. there really are far too many memorable encounters to ramble on about, but asides from the above, there are three that stand out.

With Wild Dog denned in the area, anticipation and excitement had reached epic proportions. I accompanied Dave on a drive which he decided to start at the Wild Dog den. With limited access, we sat quietly, patiently watching. After a few minutes, the pups started vocalising from within the den. These animals are beyond any shadow of a doubt, my favourite on Earth. With tall grass in the way, audio was all we had for a few minutes, and for me, that was enough. Not long after the first whining of pups, a mature den protector put her head up. She seemed quite busy behind the long grass, and we became aware that she was picking up inquisitive little pups eager to see light of day when she VERY briefly picked up a pup, and this time, turned around towards us before putting her head down again and returning that treasure of new life back into the sanctuary of the den. That half a second of viewing a Wild Dog pup, smaller than my shoe, will stay with me forever.

The last memorable safari sighting was on my final drive, with Ray. I have a very special place in my heart for Hlaba Nkunzi. Seeing her cubs last year was a real treat. I then followed the blog, and as much as I was rooting for her to successfully raise two cubs to independence, it was not to be. I had seen her courting Xinzele on my first morning drive with Gary and desperately wanted to see her again before I left. As it so happened, my last sighting was shared with the other Leopard Hills vehicle driven by Dave. She had killed nothing other than a decent sized Kudu female, a rather large prey for a Leopard her size. Personally it was heart warming to know she would be fine for a few days. I was ecstatic and moved to end my bush adventure in a symbolic farewell to this special lady of Leopard Hills.

The last memorable encounter that I pondered on the way home was, as always, the people of Leopard Hills that really make the place so special. I met a few new faces. Heinrich, who is of the same mould as the other rangers and has a rooted passion of the bush. Will, the new chef (who I still owe a great deal of beers to!!) Sally, and others… but I would be lying if I said I did not bare a moment of weakness bidding farewell to Shane. If I ever have the privilege of returning to Leopard Hills, your presence will be dearly missed. I have met Shane a few times, and you my friend, are a giant amongst men. If you could share your smile, happiness and exuberance for life with everybody, this World would indeed be a far better place. I am honoured to call you a friend and have no doubt that all those who lived with you at the lodge will miss you dearly. Thank you for the fond memories, and like all those at Leopard Hills, I wish you the very best in life. I hope you are showered with all the success and contentment you deserve. If I am going to miss you, I shudder to think how difficult it was for those left behind to bid you farewell. Duncan and Louise, you really do have an incredible ability to employ fantastic people. Thank you as always, for an incredible experience.

In closing, here are a few images I captured while up there. They are mostly from Gary’s vehicle, and in the last few days I have become aware that both Gary and Dave have won photographic competitions. Seeing some of Heinrich’s images, I am sure he will follow suit. These guys really do ensure that the vehicle is placed in a favourable viewing and photographic position. Marius Coetzee and Rudi Hulsof have also spent a lot of time guiding from Leopard Hills, so not only is this a dream destination, but it sure knows how to produce great photographers who will help you capture quality images of your visit. I suppose we are all waiting for a certain Miss Kiara Rodgers to join the ranks of accomplished and recognised wildlife photographers 😉 Go for it Cooks, I expect great things from you in future!

Again, thanks to one and all, you guys are a fantastic bunch and your “back yard” is a true treasure. 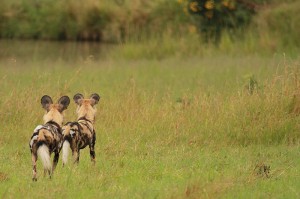 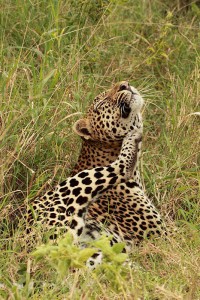 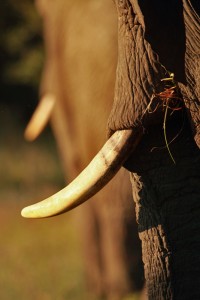 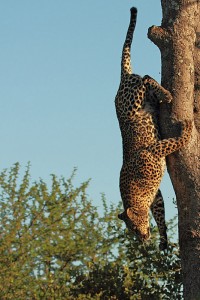 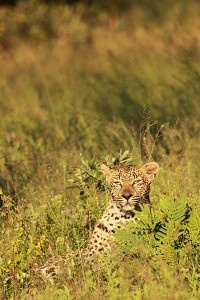 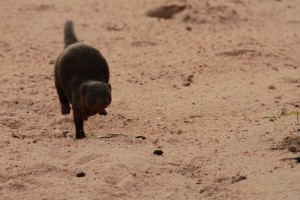 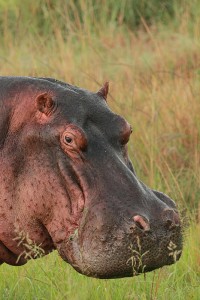 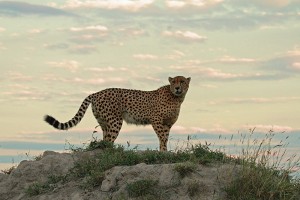 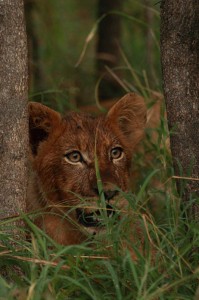