Watching baboons will usually provide you with countless hours of entertainment.

The Marula tree (Sclerocarya birrea), is one of Southern Africa’s most iconic tree species. One of the reasons is due to the delicious fruit that it produces during the summer months. It is not only humans that crave this fruit, but many animals will seek out these tasty treats.

One of the trees provided a very late harvest and it was not long before a troop of baboons discovered the bush treats. 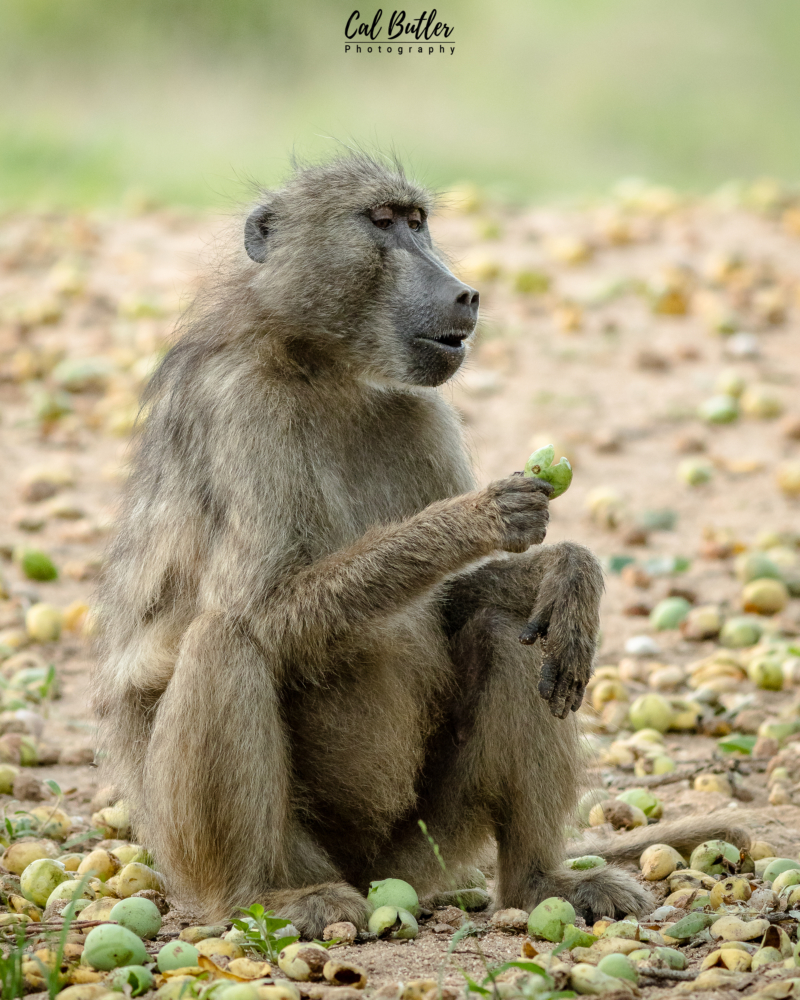 It was really fascinating to watch the interactions between the baboons. Some of the larger males simply sat in the middle of the pile. Others waited patiently on the sidelines.

Occasionally a fight would break out between some of the younger baboons who are still trying to establish dominance between one another. 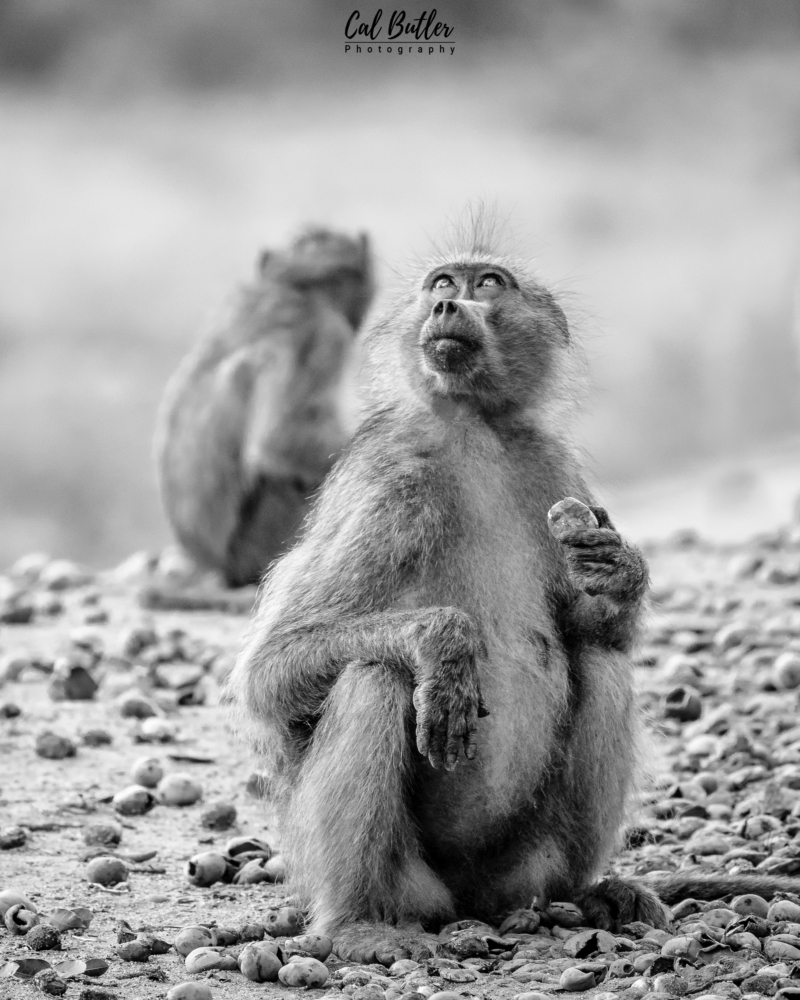 Unfortunately Marula season is now over and we eagerly wait until December for the fruits to start growing again.