Lions and hyena with a python kill

Plans don’t always go according to plan. Even on game drive plans can change in an instant.

Ranger Cal and his tracker, Mowell, were heading down to some lions not too far from the lodge. On the way Mowell spotted a hyena in a clearing. He suggested we quickly view the hyena and then head off to the lions. As we approached, Mowell said, “I think it is eating something”.

We approached the hyena and nobody could believe their eyes. In its mouth hung a large African Rock Python. We don’t know what killed it. 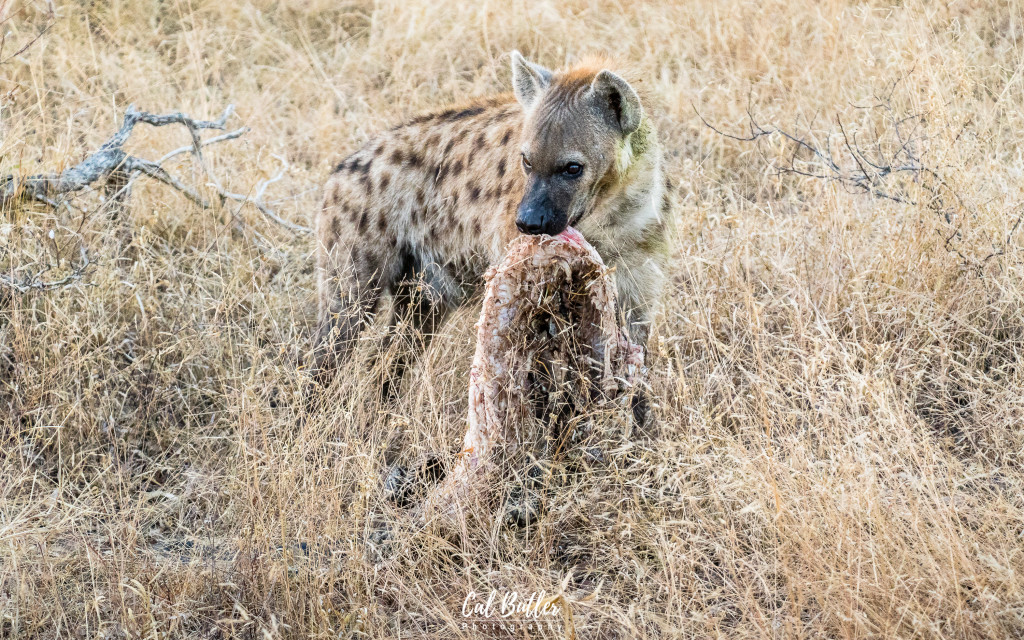 To add to the spectacle, some impala started alarm calling in the immediate vicinity. We knew they weren’t phased with the hyena. We decided to go investigate as the lions were not too far from the area. As we drove through the block we spotted two Mhangene subadult lions hiding in the grass.

The two felines waited patiently until the hyena moved off. They approached the kill with great caution and eventually tucked into their meal. 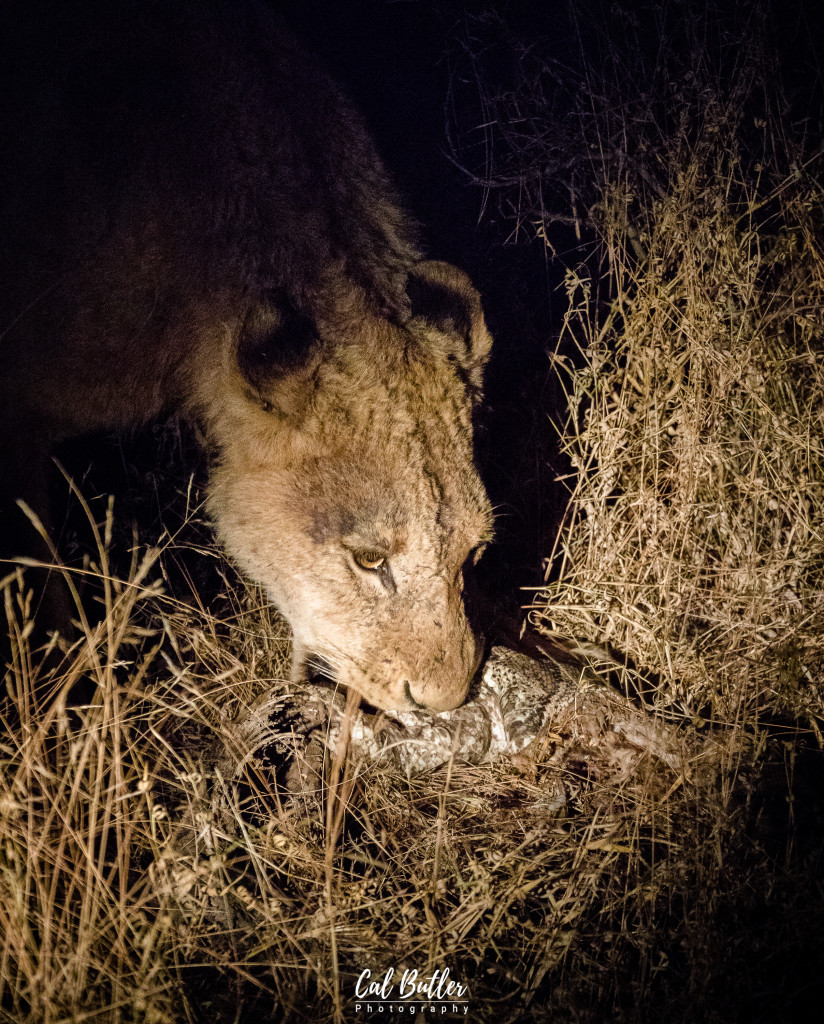 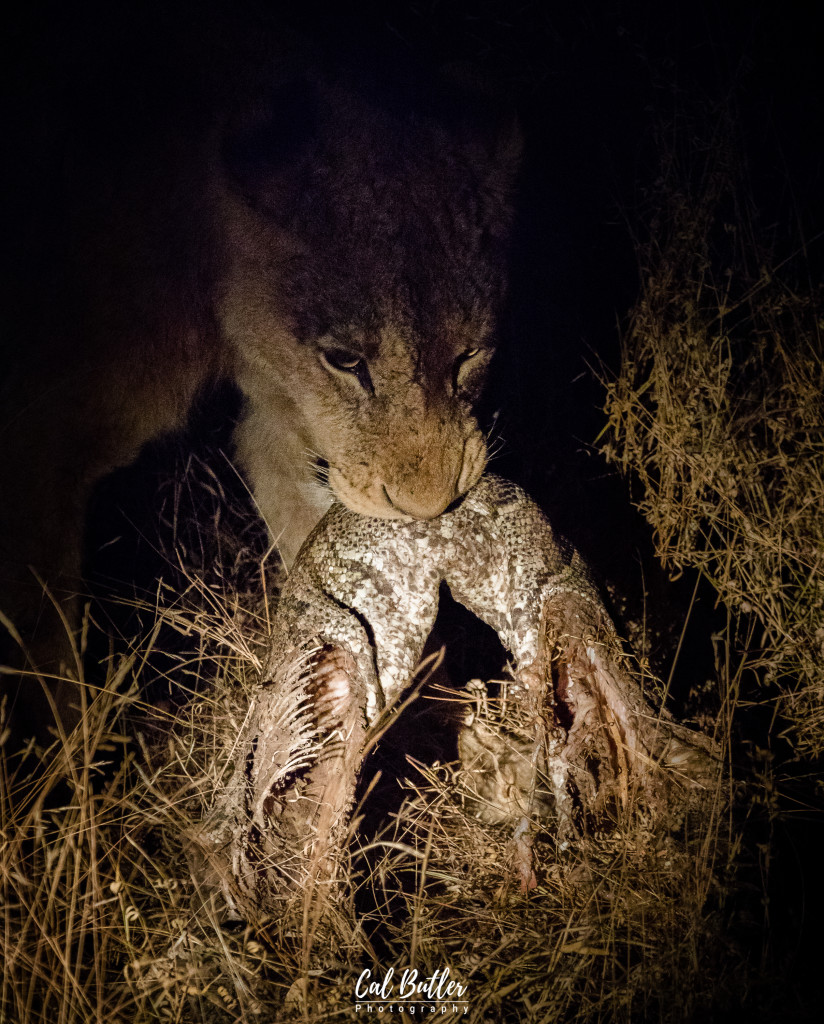 This was the first time that both Cal, Mowell and our guests had ever seen this type of sighting.