Hyenas feast on a waterbuck

When you wake up in the morning and you hear extreme laughing and cackling in the distance you are bound to find some hyenas up to no good.

As soon as we went out on morning drive we followed up on the cacophony and found that there were indeed some hyenas scurrying about frantically. 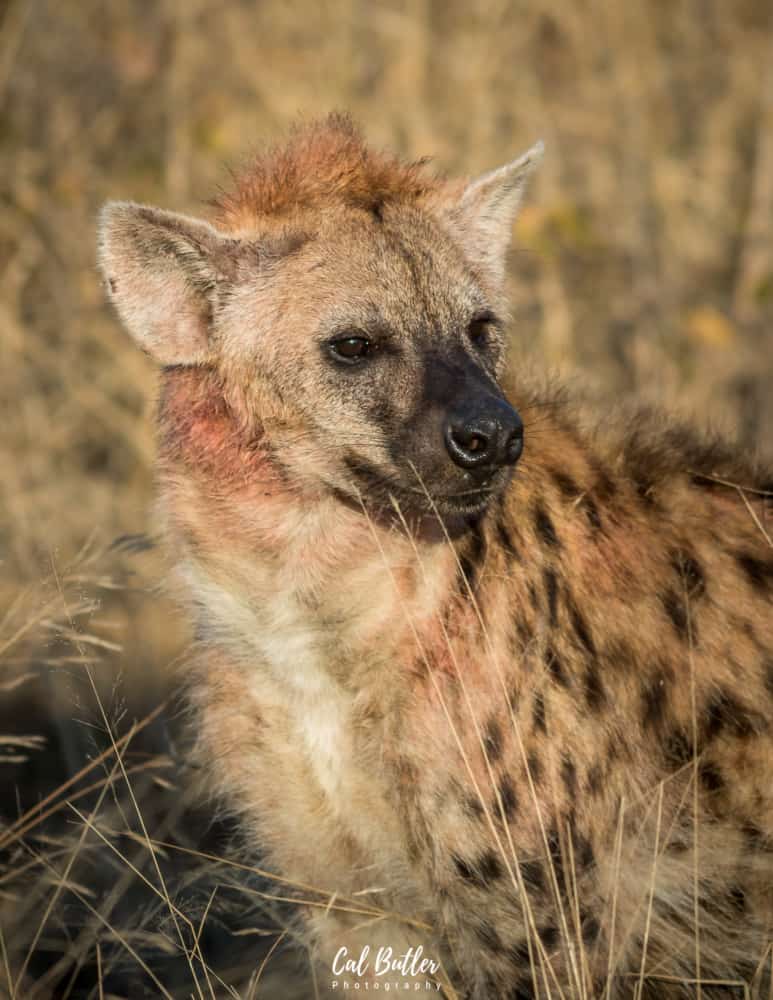 There has been an old waterbuck bull staggering around a waterhole for the past few days. It is not clear whether it passed on during the cold night or whether the hyenas got hold of it first. When we arrived we saw approximately 15 hyenas jostling for position at the waterbuck carcass. 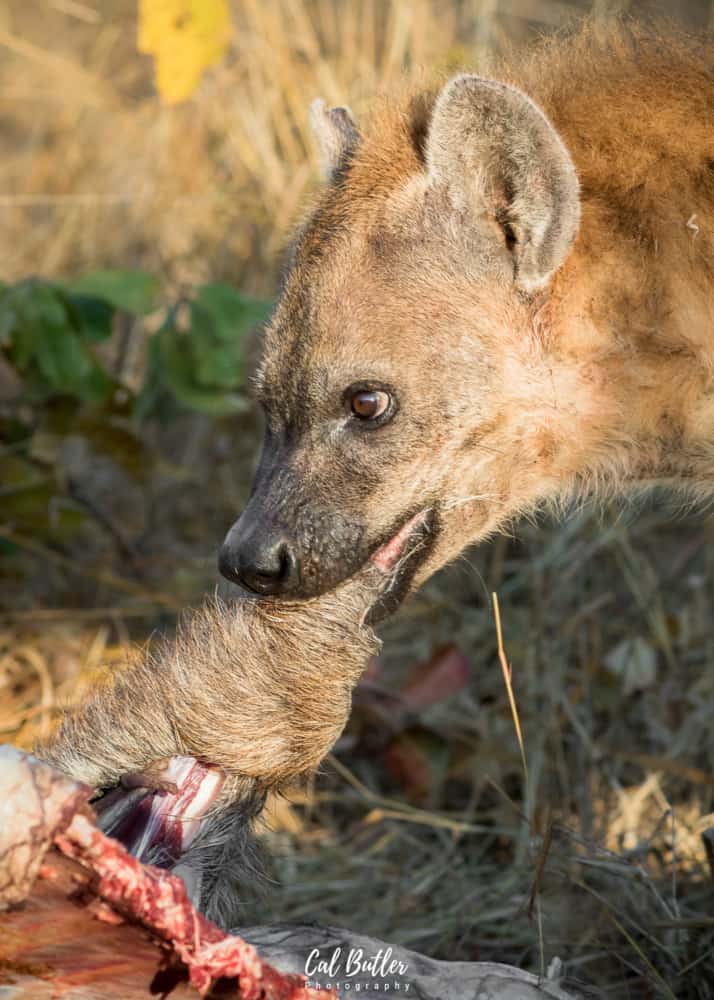 What was interesting to witness was how different individuals would give way to other individuals. There is a strict hierarchy amongst clan members and the pecking order prevails. This resulted in all the noises heard earlier in the morning.