As Game Drives left the Lodge yesterday afternoon, it wasn’t long until we received a Call from Sandra, our Head of Housekeeping that there was a leopard in the Lodge.

At first it was very difficult to see the Leopard, he was lying down as flat as he could possibly get right next to Suite 5’s door and pathway. The Nyala stood feeding about 5 meters from him for quite a while until he looked up and froze, obviously having the same difficulty as we did to identify what was on the browned winter grass, incredible how they blend into the environment. This Male Nyala then realised it was a Leopard and he frantically started alarming, which sent Dayone on his way.

As he was moving away from the very loud Nyala, not knowing which other predators have been attracted by the calls, it gave just enough time for the game drive vehicles to make their way back and see him walking away from suite 5. 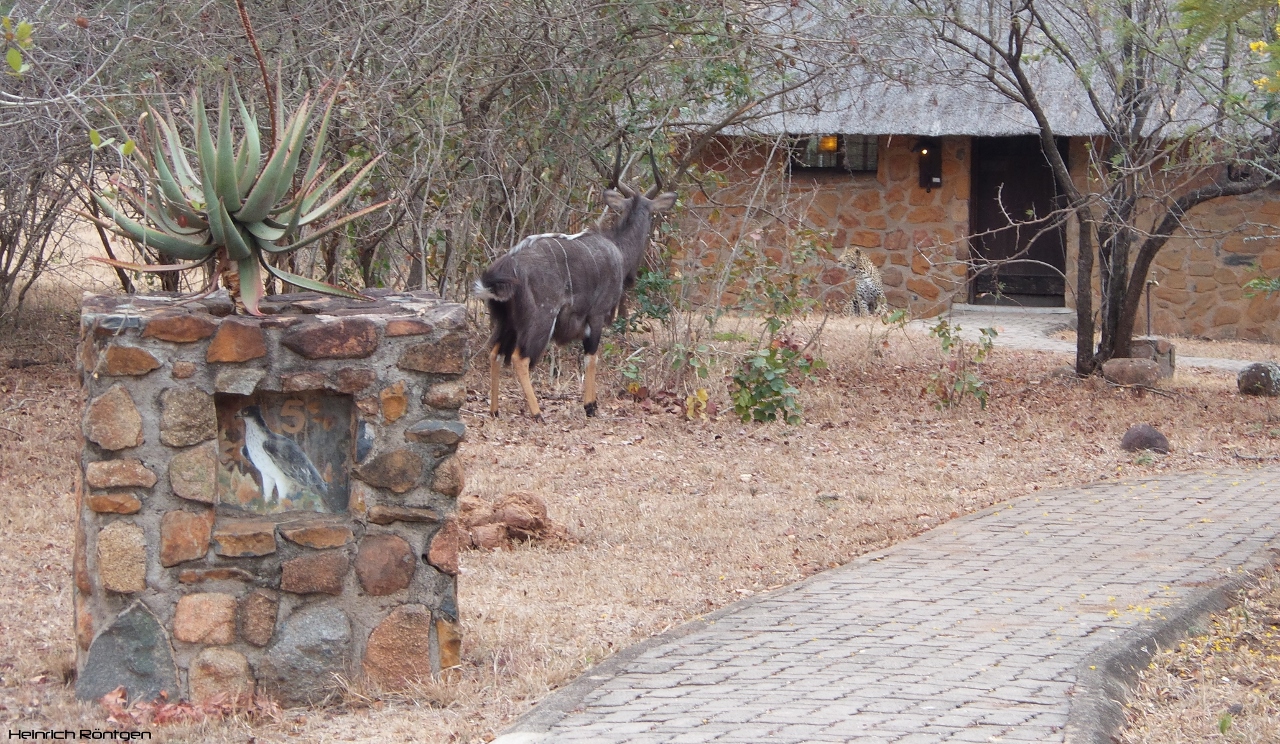 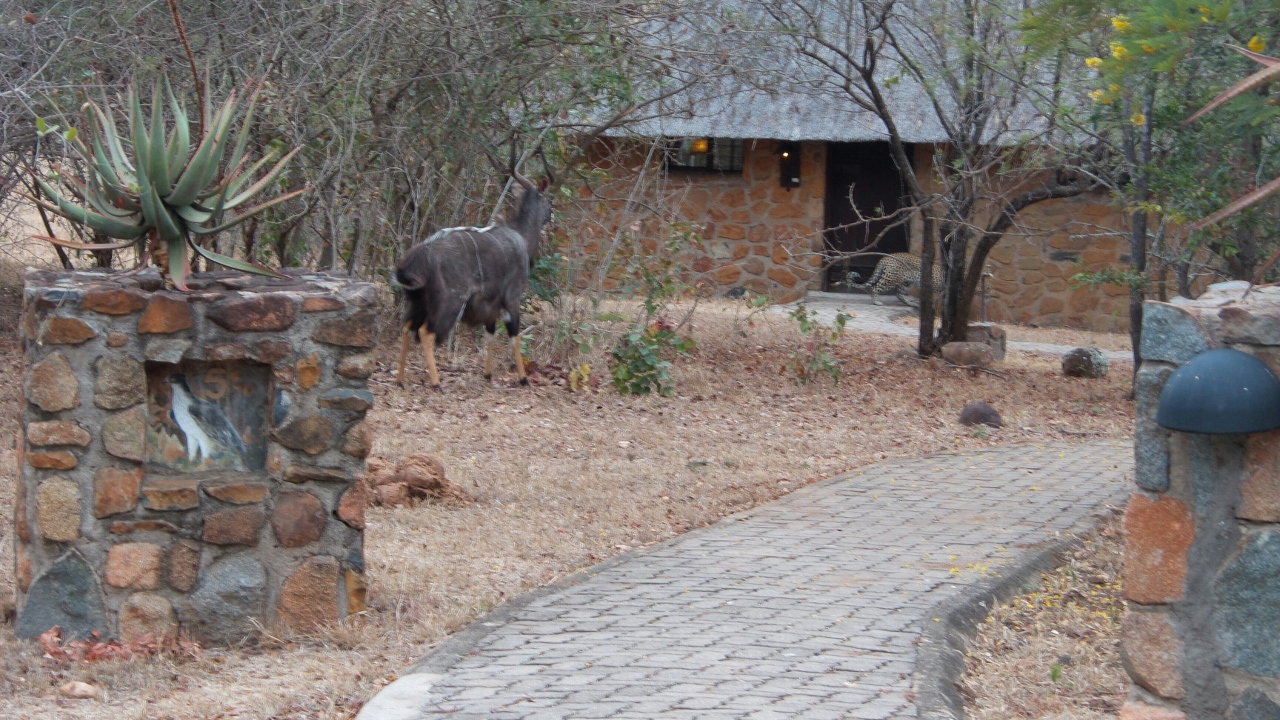 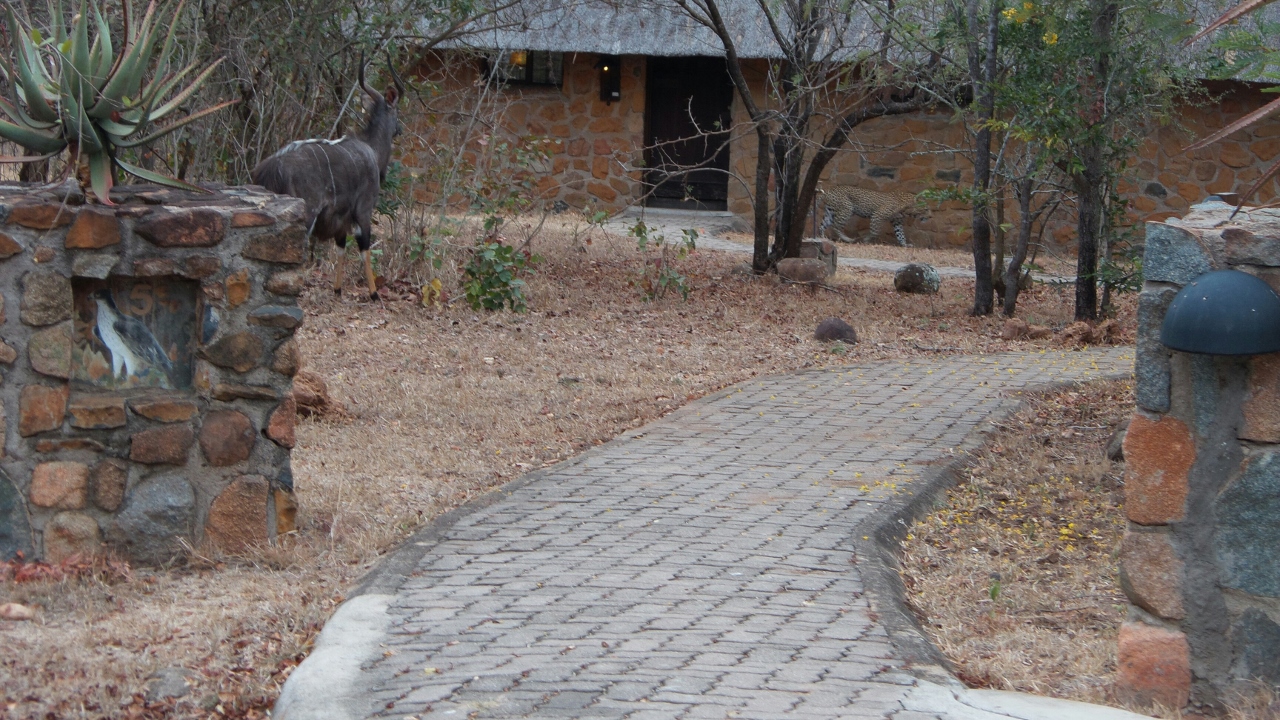 One thought on “Dayone Male Leopard and Suite 5”