If you’ve ever visited Africa, no doubt you’ve heard about the Big 5. This famous bunch includes elephant, rhino, lion, leopard and buffalo.

The lesser known ‘Little 5’ are a contrast in size to their larger counterparts and include; the antlion, leopard tortoise, elephant shrew, buffalo weaver and rhino beetle.

Take a closer look at the curious ‘Little 5’ that you might spot them on safari in the future. 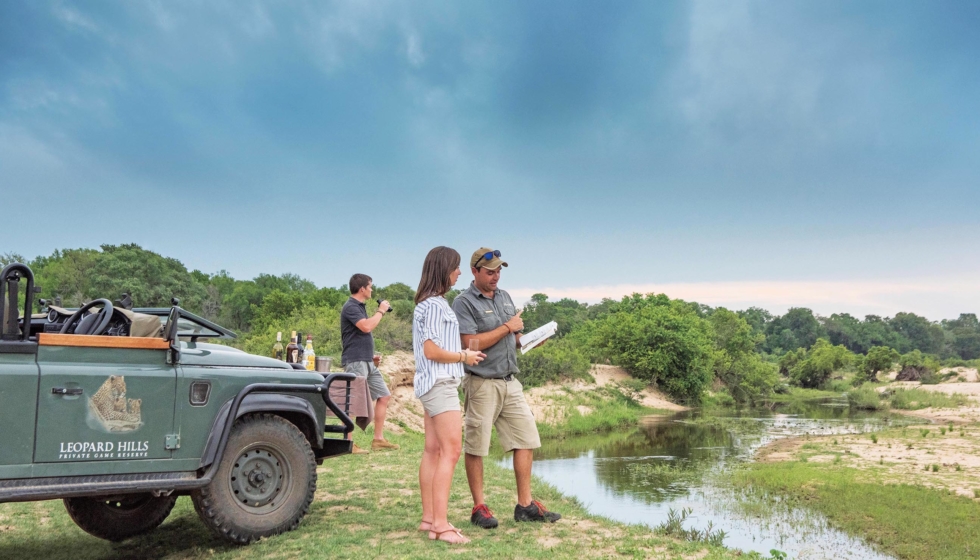 The antlion is a remarkable ambush predator that you might easily miss on a game drive in the bush.

As larvae, these fierce insects dig pits to trap passing ants or other prey. They most commonly occur in dry and sandy habitats where they can easily excavate their pits, making the Sabi Sand a prime habitat.

When the larvae reaches its maximum size, it pupates and undergoes metamorphosis. Adult antlions have two pairs of long slender wings and are often mistaken for dragonflies or damselflies.

Possibly the littleist of the ‘Little 5’, the Rhino Beetle is a subspecies of the scarab beetle family. They can grow very large and are completely harmless to humans.

Their name refers to the characteristic horns borne by the males of the species. Each has a horn on the head and another horn pointing forward from the center of the thorax.

The horns are used in fighting other males during mating season, and for digging. The size of the horn is usually a good indicator of nutrition and physical health.

Rhino beetles are generally nocturnal. They can fly. And can reportedly lift up to 800 times their body weight.

Arguably the easiest of the ‘Little 5’ to find and observe in the wild, the Buffalo Weaver is a dark, chocolate brown bird with a red bill. It is found in eastern and southern Africa. Its natural habitat is the dry savanna.

Buffalo weavers’ nests can be identified by an enormous mass of thorny twigs. These twigs are divided into separate lodges, each with multiple egg chambers. 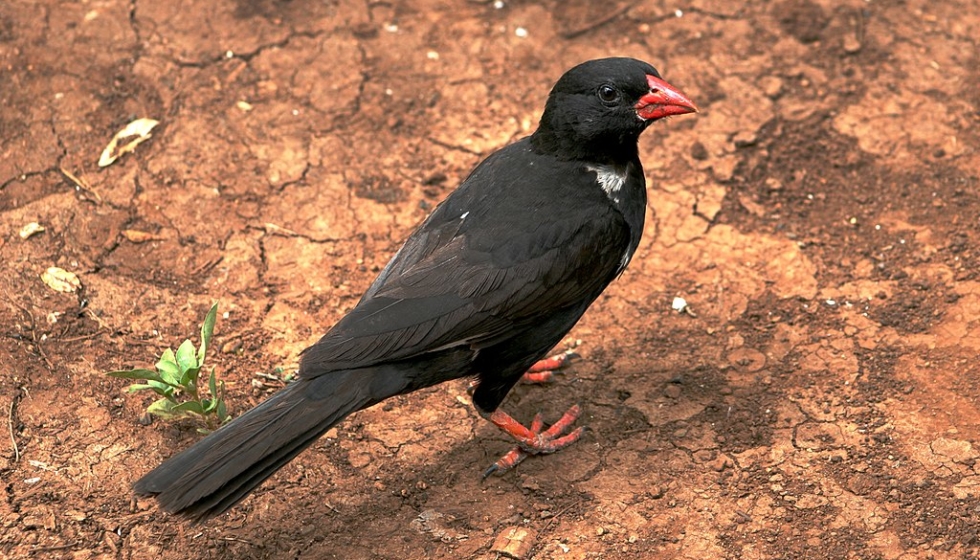 Elephant shrews, also called jumping shrews or sengis, are small insect-eating mammals native to Africa. Their common name “elephant shrew” comes from the resemblance between their long noses and the trunk of an elephant.

They are widely distributed across the southern part of Africa. The Elephant Shrew is one of the fastest small mammals in the world, having been recorded to reach speeds of 28.8 kilometres per hour (17.9 mph).

The leopard tortoise is the fourth largest species of tortoise in the world, with adults reaching up to 40 centimetres and weighing 13 kilograms!

The leopard tortoise can be found in the savannas of eastern and southern Africa, including the Sabi Sand. Juveniles and young adults are attractively marked with black spots, dashes and stripes on a yellow background.

In mature adults the markings tend to fade to a nondescript brown or grey. 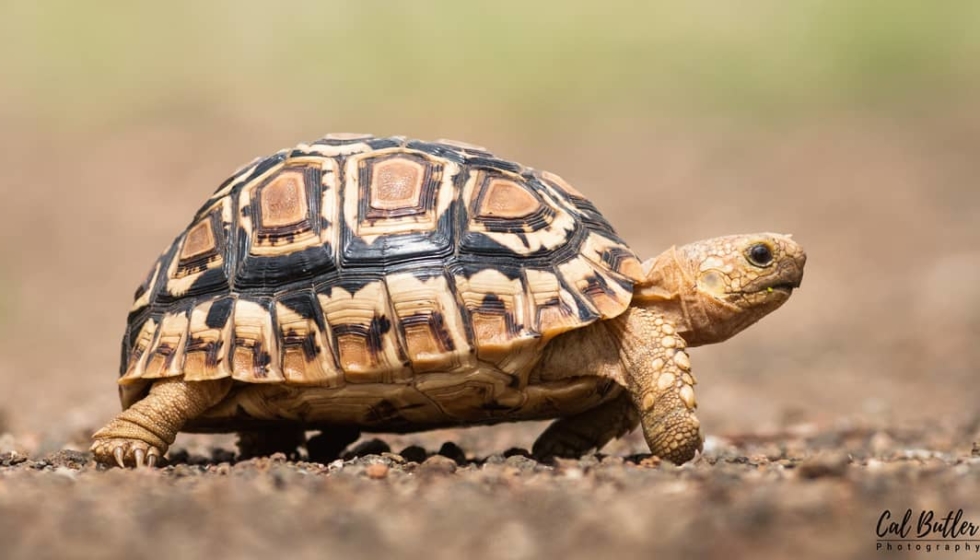 If you’d like to enquire about visiting the Sabi Sand Game Reserve in the future, please don’t hesitate to contact our friendly and efficient reservations team via email at book@leopardhills.com or filling in our online enquiry form.

We look forward to welcoming you to the one and only Leopard Hills in the near future.