The Boulders’ cubs get names

With a lot of odds against you, life in the bush can be rather tough. However, sometimes we see some great success stories.

One of these would be about the Boulders female leopard and her two cubs. They were sired by the Ravenscourt male leopard and were born in July 2018. Their den was situated on top of one of the hills surrounding the lodge. This hill is, however, inaccessible to vehicles. Once word was out that the Boulders female had suckle marks we simply had to wait for her to bring the cubs down.

None of us thought we would have to wait as long as we did. Four months went by and no sign of the cubs. Then the day finally came. Boulders was spotted with two healthy cubs. The siblings consisted of one male and one female. To our delight, the youngsters were quite comfortable with the vehicles from day one. 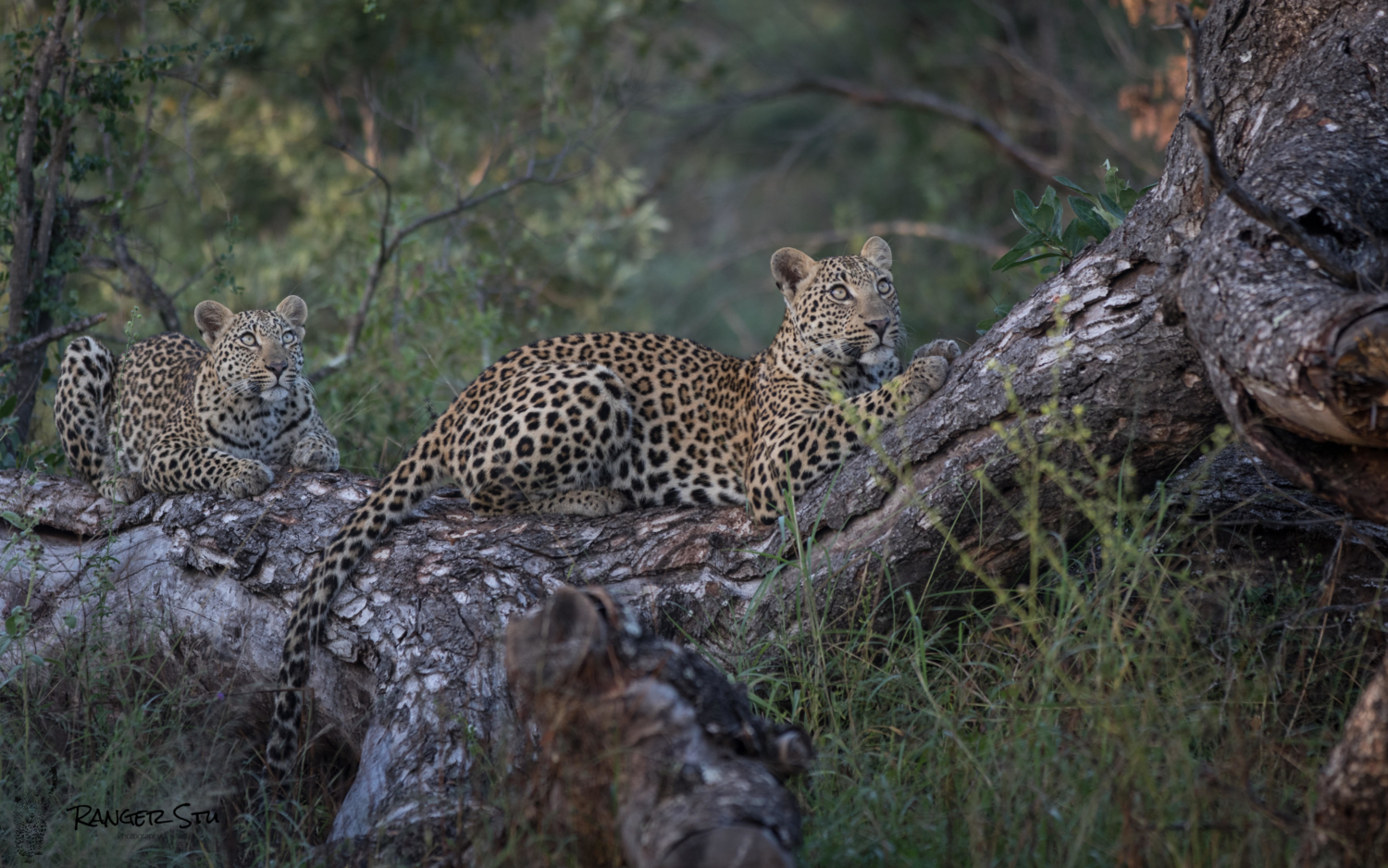 When the cubs reached about six months old, it was reported that the mom sustained a serious injury to one of her legs. For a period of just over a month we basically did not see the mom at all. It seemed as if she had left the cubs to fend for themselves. We were very worried that the young, inexperienced cubs might not be able to hunt and feed themselves. One day we noticed that the sibling duo started hunting down various mongoose species. This eased our concerns and we were sure mom would return to feed them properly. 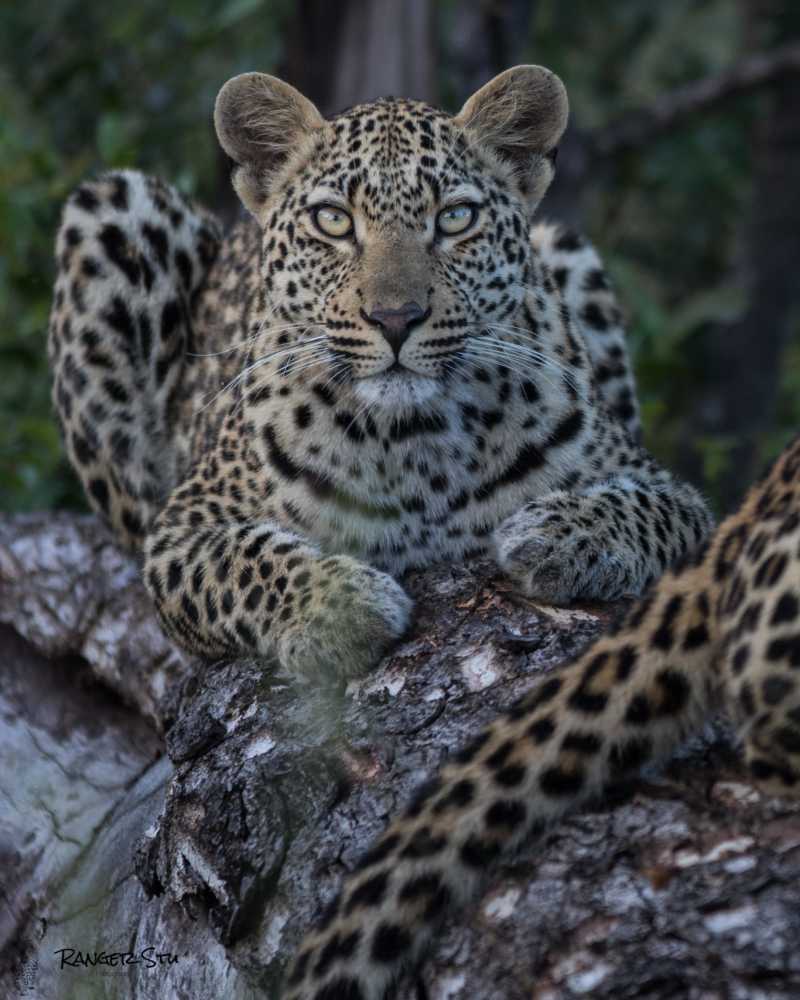 Sure enough mom recovered and joined up with her youngsters again. That is almost two years ago and we are now seeing the duo spending time away from their mom. The siblings still meet up from time to time and then they head off on their own way again. 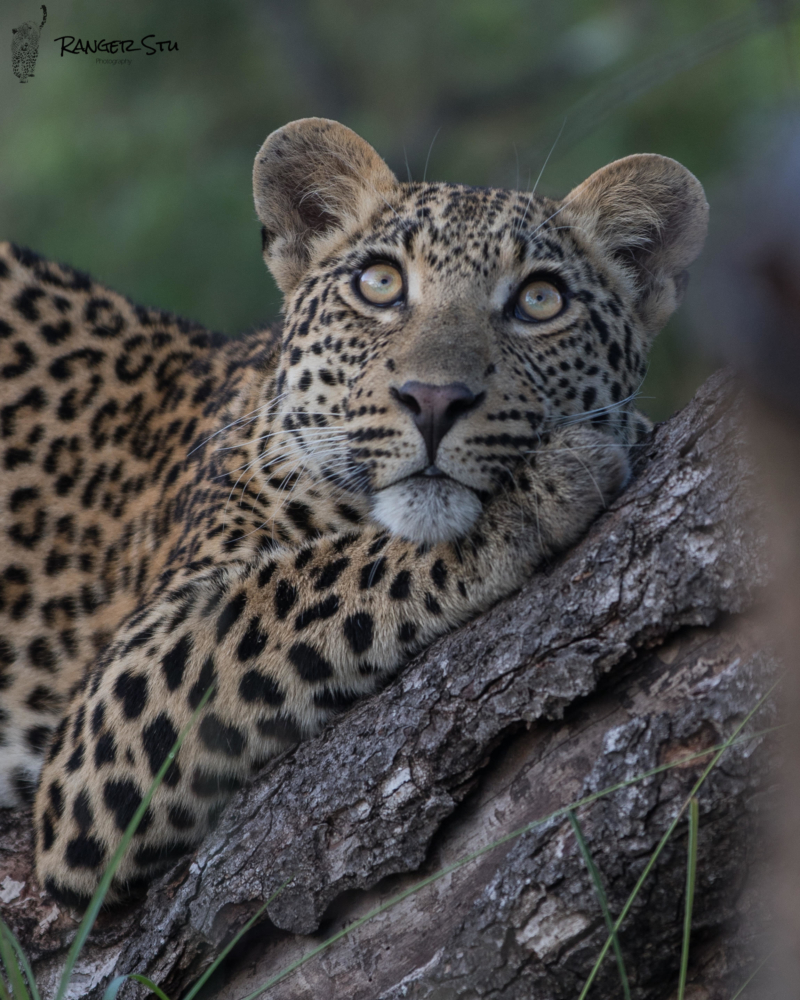 With the two leopards showing strong signs of independence and a good chance of survival we found it time to name them. This was put down to a vote and their names are as follows:

Tisela – the female was named Tisela which means “Patient” as the duo often had to wait for long periods before mom brought them a meal. 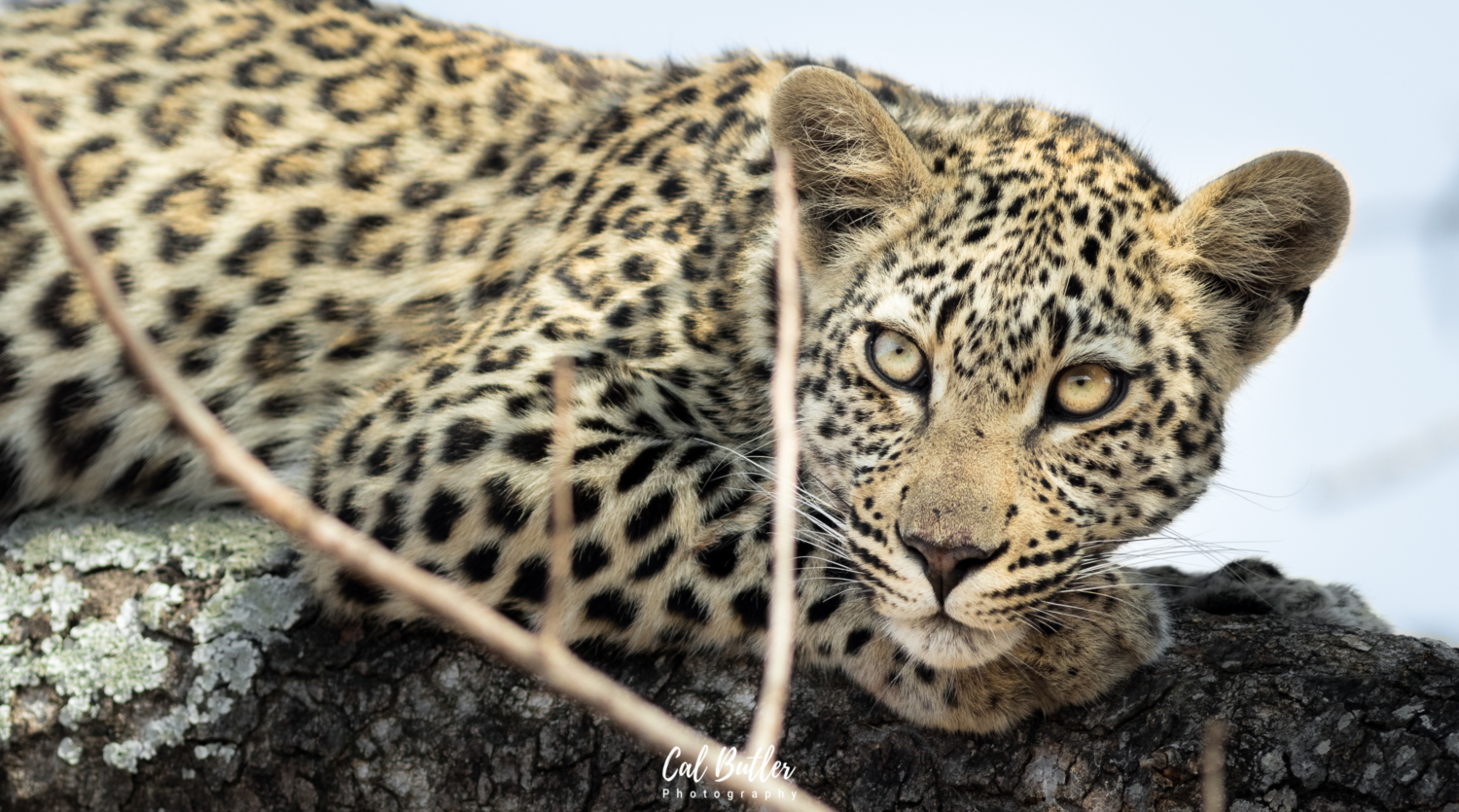 Hlambela – the male was named Hlambela which means “the one who swims”. This was due to his attempt to swim after and hunt newly hatched knob-billed ducklings at one of the dams on our reserve. 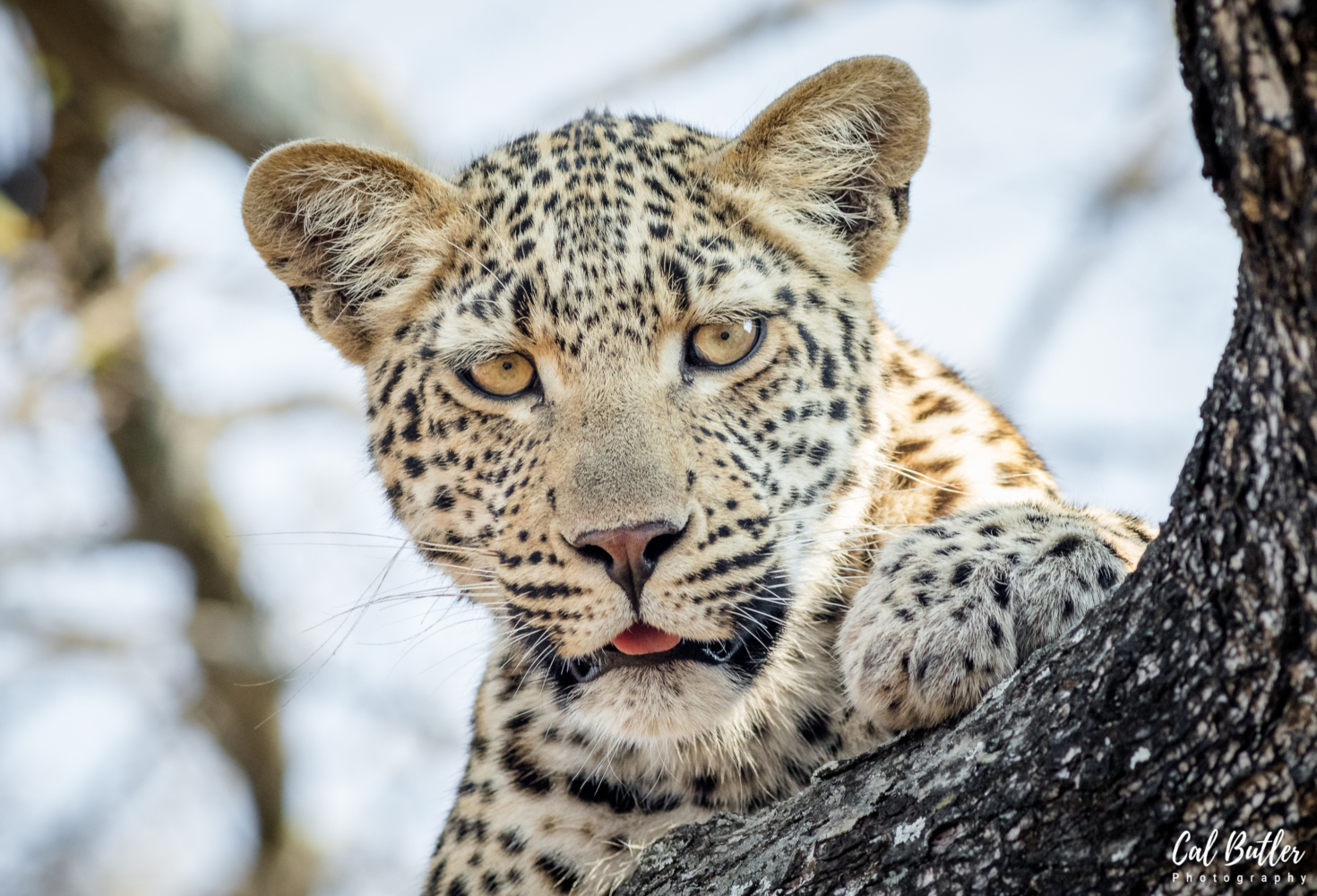 One thought on “The Boulders’ cubs get names”