More than the Big 5

More than the Big 5

We often chase around to see the Big Five, as if that is all there is to see in the bush. Often we overlook the “as important”.

The first picture is of a Redbilled Oxpecker who feeds on the ticks & insects on the Buffalo.

Duncan tells me it is called Mutualisation.

It provides a “cleaning” service to the Buffalo, while feeding itself.

The 2nd picture if of a small female Leopard near the waterhole in front of the lodge. It was dusk & she was on the move looking for a meal. 2008-04-28 Richard Buy 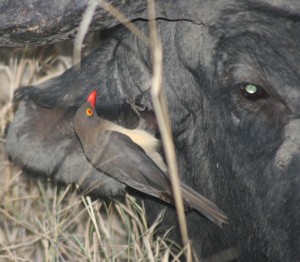 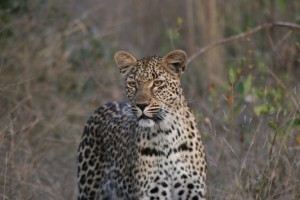