We welcomed back Arnold and Joan Kalan for their longest stay yet at Leopard Hills, an action packed 2 weeks! They were joined by their son Mike and his wife Debra for their first ever visit here. It was great to have Samanta and Sergei join us again for some fantastic viewing after spending a few days at Madikwe Hills. Thanks to Loni & Joy and the “WEE WEE” twins for another great time in the bush.

Leopards:
Hlaba Nkunzi:
She continues to be seen regularly around the lodge, a highlight was one morning when she met her cubs on the deck of room 5 after having them hidden around there for 4 days. Raymond and his guests watched as they all drank from the pool and then she led them off past the lodge toward a nearby Impala kill.

She is beginning to lead the cubs further and further away from the safety of their hiding places to feed on her kills. There was a close encounter at one such kill the other morning when some lions came in and treed one of the cubs and the Tegwaan male leopard for most of the day. She came back for the cub later in the afternoon after the lions had left and proceeded to lead the cub back to safety. Dave and Heinrich watched as the unphased cub stalked and managed to catch a Banded Mongoose while mom was trying to rush it to safety. What a sighting!

Mambirri:
Both Mambirri and her sub adult cub have been seen regularly, mostly on their own as the cub is nearly independant. Dave and Heinrich’s guests were treated to some great interaction at Mambirri’s latest Impala kill, she growled and snarled viciously whenever the cub came too close.She is making it very clear to her offspring that it is time to start catching her own food.

Kashaan male:
As in my previous post we have a HUGE male leopard that has moved into our traversing area and he is a beast. He has moved in from the east and we are hoping that he sets up his territory in the south. Gary and Dave had a great sighting of him in a tree in early morning sunlight with a warthog that he had caught the morning before. 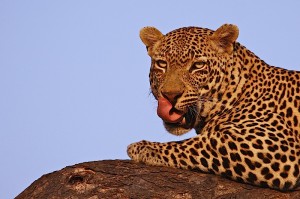 Shikavi:
This very pretty female that has her territory in the north east has been seen hanging around a young male leopard. She is just coming into her prime and should start mating soon.

Lions:
Ximungwe Pride:
The lionesses have spread out all over the west and unfortunately we are now down to only 2 cubs, which are both extremely lucky to still be alive. The Mapogo male known as “Mr T” killed one when he found them on a kill in the south, the other 2 managed to hide close to a camp in the area. The mother has been moving these 2 all over the place since then trying to avoid the very unpopular “Mr T”. One of the females has come into oestrus again and we witnessed mating for a few days, let’s hope there is now some stability in the area so some cubs can be successfully raised.

Mapogos:
Four of the Mapogos have been spending a lot of time around Leopard Hills, they were in front of the camp for 3 days keeping guests and staff on their toes with their intense roaring. 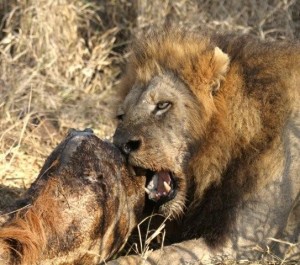 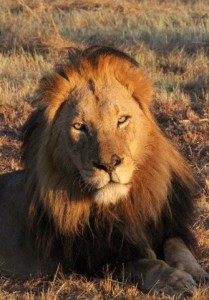 Ottawa Pride:
The pride is looking very healthy, especially the 2 young males who are growing very big. We have seen them south of the Sand river a few times, once on a Kudu kill and then they chased Hlaba Nkunzi’s one cub and the Tegwaan male Leopard into a tree while they stole an impala kill.

Rhino:
There have been 2 young males fighting quite seriously close to our lodge for a few days, one memorable sighting of the sparring was out in the open on the airstrip. It seems like they are reaching the age of sexual maturity and are trying to sort out dominace status, the dominant bull just watched from a distance as the youngsters sorted out their differences.

Dave and Heinrich came across a Male Rhino close to Leopard Hill’s Pan in front of the lodge and followed him for a while, he went to one of his middens, where he marked his territory. It was so good seeing a dominant male display this, as he kicked back with his hind legs to spread his dung onto the midden.

Buffalo:
Some old bulls have been around Leopard Hills for most of the month and we were treated to no less than 11 “Daggaboys” in one sighting. They were all horning bark, rubbing their heads on bushes and horn clashing sorting out the dominance hierarchy amongst each other.

Unusual sighting
Dave and the Kalan family were on their way to view a Leopard and stumbled upon 2 Side Striped Jackals which appeared to be stuck together. Well they snarled and growled at each other for another 5 minutes as they tried to “unlock” which is the final stage of mating in the canid family. A very rare moment witnessed by all of us for the first time, Abraham who has been tracking out here for 20 years has never seen such behaviour. 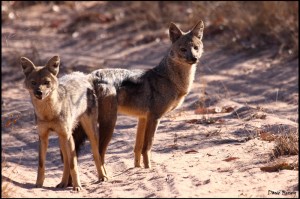 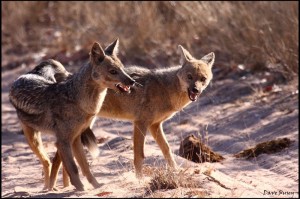 Till next month from Gary and the Leopard Hills rangers.