Leopard Hills is not just an amazing place; it is a way of life

Leopard Hills is not just an amazing place; it is a way of life

My name is Daniel Vonk and I’m a student and I have an interest in being a Game Reserve Guide. I spent a brilliant month at Leopard Hills learning about lodge operations and wild life. It was an amazing experience, ranging from five star hospitality to incredible wild life.

This was my first time there and my introduction to Leopard Hills was incredible. I was treated as a guest for the first two days. During one of the first game drives, we were told towards the end of morning game drive, that there were leopards in camp. So we went back to the lodge a bit earlier than usual. When we arrived, we were called up to the lower main deck where the leopard had last been seen. We were looking around until suddenly we looked through the gaps between the slats of the deck, and looking up at us, were a pair of bright green eyes, belonging to a leopard cub staring at us. It was amazing being less than a few centimeters away from a wild leopard. It was one of the two cubs belonging to the female leopard named Hlaba Nkunze, who loves being around the lodge. She leaves the cubs in safety at the lodge, while she goes out to hunt. Trust me we wouldn’t have been looking around if we knew mother was around! Hlaba learnt this tactic from her mother Makwela, who started a legacy by staying in and around the lodge, leaving Hlaba as a cub at the lodge while she went out to hunt. Makwela became part of life at Leopard Hills. Hlaba is now carrying that legacy forward.

At the back of the lodge is where the engine lies. This is where the staff of the lodge stays. They have a unique relationship, and work very well together which allows them to perform their best every day. Constantly refueling the engine with the best petrol, making Leopard hills such a remarkable lodge. This is only made possible by the best drivers, Louise and Duncan Rodgers, who have led and are keeping Leopard Hills a Legacy.

I learned the above while working in and around the lodge, learning and experiencing a variety of different things within lodge operations and game drives.

After a great two days of being treated as a guest, the awesome great ride started. I was introduced to the Leopard Hills team during the daily morning meeting, where they discussed the plans for the day. Over time I realized that there was not one day without there being a laugh between the staff. This is what I mean by the staff having a unique relationship and being able to work well together. After morning meeting, I was given my Leopard Hills uniform and was ready to start my grand journey.

I basically worked in every major section, within lodge operations. The first couple days I worked in reception where I helped welcome guests, prepared their welcome drinks and fresh towels. I gave guests the information regarding game drive times and activities happening during their stay at the lodge, and I took guests down to their rooms. I met many interesting guests from all over the world which gave me great insight. I also checked stock of the drinks and prepared drinks by packing the cooler boxes for morning and evening game drives which formed part of my experience in the bar manager category. I also learnt a great deal about the financial side on how the lodge charges the guest, how they decide the rates, and the system on how they maintain and check the financial flow of the lodge.

I also worked a few days in the kitchen where I learnt a great deal about food, and where I helped cook some delicious meals. I learned how the head chef operates in the kitchen, and as part of that I also helped cook some delicious dinners in the boma under the African sky. I also worked in maintenance and housekeeping where we checked that everything was in good order regarding the rooms, making sure that guest have a complete sense of relaxation and luxury.

While working, I also got to experience the wild life side where my main interest lies. I worked with the rangers where I went with the rangers to the airstrip to pick up guests and take them to the lodge. I also went on great walks where we encountered elephants, hippos, wildebeest, impala, and waterbuck. While on the walks, I learnt a great deal about tracking, what to look and listen for, and the role of small things that are very important to our ecosystem that we don‘t usually see on game drives. I also went on some great game drives where I saw and experienced amazing wild life.

Also during my stay I had a great drive one day with Duncan up to another camp about an hour away from Leopard Hills called Djuma camp which Duncan also manages. I had elephants coming up to my window and helped Duncan chase the elephants away from the lodge with the famous paint ball gun. I also attended the snake lecture and had a picture taken with Duncan, with a python around my neck which was not so easy. All in all I had an absolutely awesome time.

I learned and gained so much experience and had an amazing time. I would like to take this opportunity to say thank you to everyone at the lodge for making my stay such a great one. Leopard Hills, an outstanding lodge!

Below are some pictures of my awesome experience 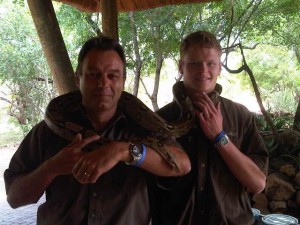 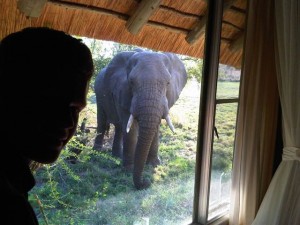 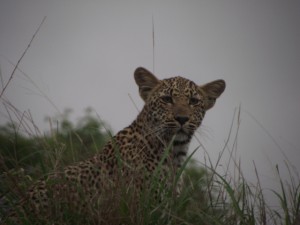 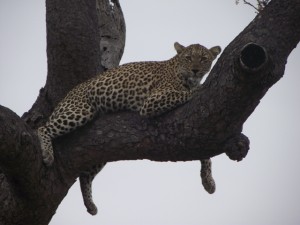 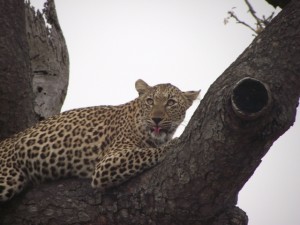 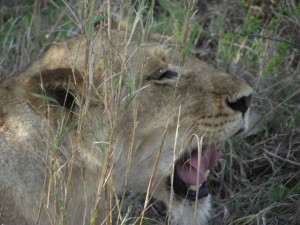 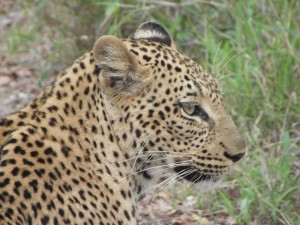 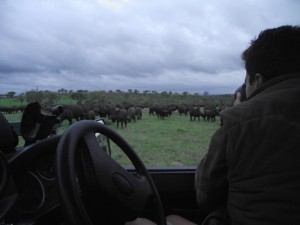 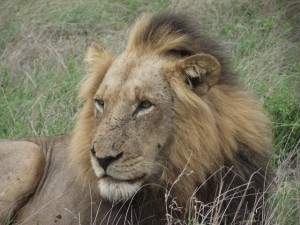 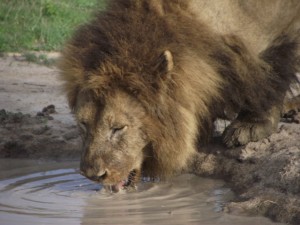 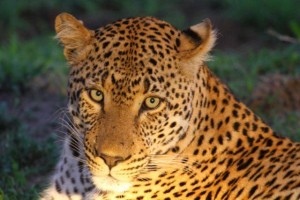 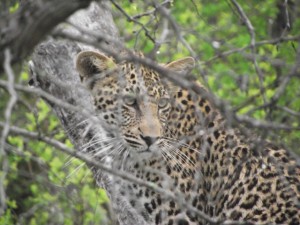 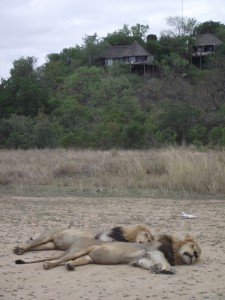 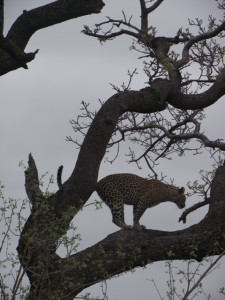 0 thoughts on “Leopard Hills is not just an amazing place; it is a way of life”